The City of Niagara Falls is reminding residents that if they had a hard time clearing their sidewalks and driveways yesterday after the snow storm, then they should imagine the difficulty their staff is having clearing the roads.

In an update on their progress this morning, the city said, “Any resident who had to shovel out their driveway or sidewalk yesterday likely realized that it took a lot longer and was a lot harder than normal.  The task of clearing city streets after this storm was no different – it has been a lot harder and it will take longer than normal.”

“We ask that everyone remain patient as we look to clear this snow over the next two days.”

They noted they were continuing with full scale snow operations today (January 18).

“We are aware that some local roads are still uncleared, and that residents and businesses are concerned about access from their properties,” they said. “Rest assured that we have every available resource tackling this challenge.”

Despite the challenges, they added, “We’ve seen and heard numerous stories of neighbourly assistance, which is heartwarming and illustrates the resilience and compassion of our community.”

However, they noted that they having issues on a large number of residential streets.

“In particular crescents, cul-de-sacs, and dead-ends roads are proving to be extremely challenging to clear due to limited maneuverability around curves and around parked and abandoned cars,” staff said.

“Unfortunately this challenge has been compounded by the total volume of snow, which has resulted in impassable conditions for regular plows. These locations will be more time consuming to clear since they will require the use of heavy equipment such as front-end loaders; which under these conditions has been proven to be very time consuming. Residents on these roads may experience the lengthiest delays in response.”

They’re asking residents who are anticipating their road may be cleared soon to have some patience.

“Due to the intensity of this snow storm it was anticipated that it would take City crews several days to dig out from this storm and this is unfortunately the case.”

However, they do offer up some hope, noting, “At this time we anticipate that by the end of the day today all streets will be passable with a minimum of one single pass. Municipal Works will continue to focus our efforts on cleanup once all roads are passable.

If residents have urgent concerns, they are asked to contact the City’s 24/7 dispatch line at 905-356-1355.
insauga's Editorial Standards and Policies 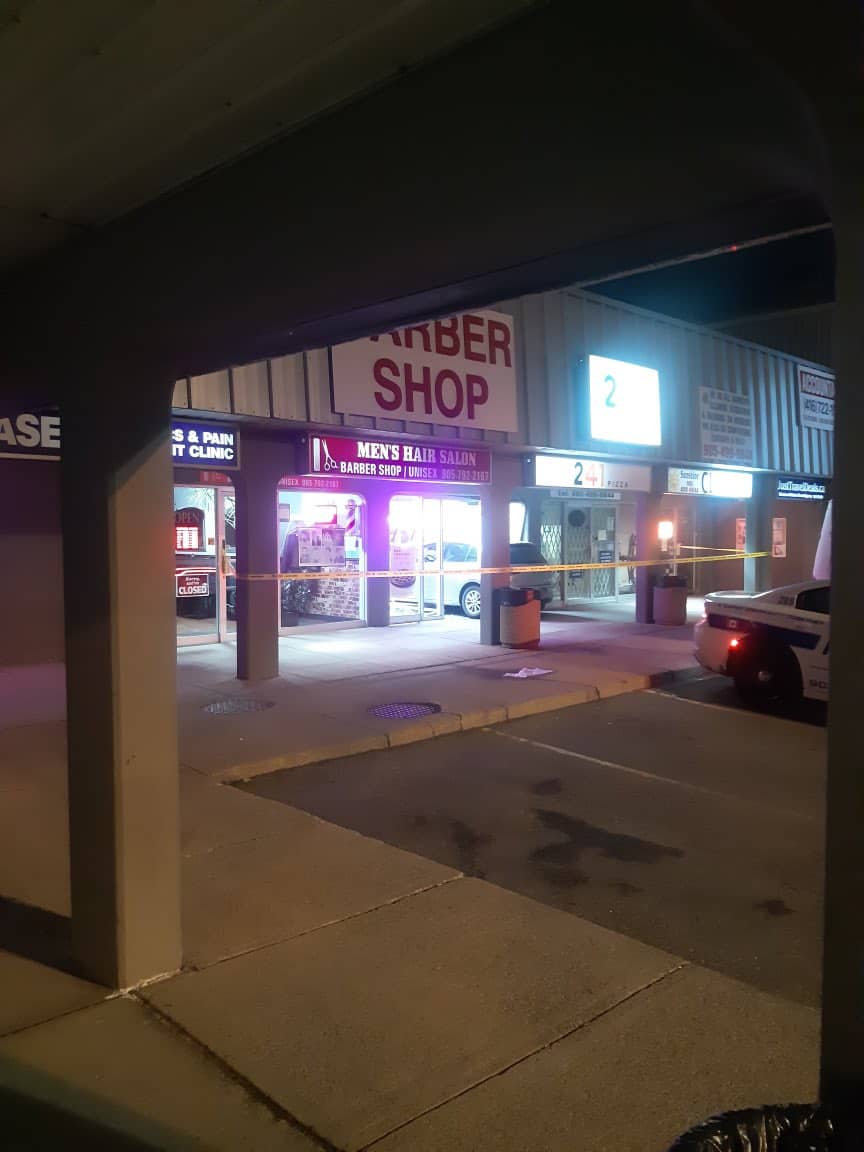