Niagara Falls Comic Con back on for two October dates 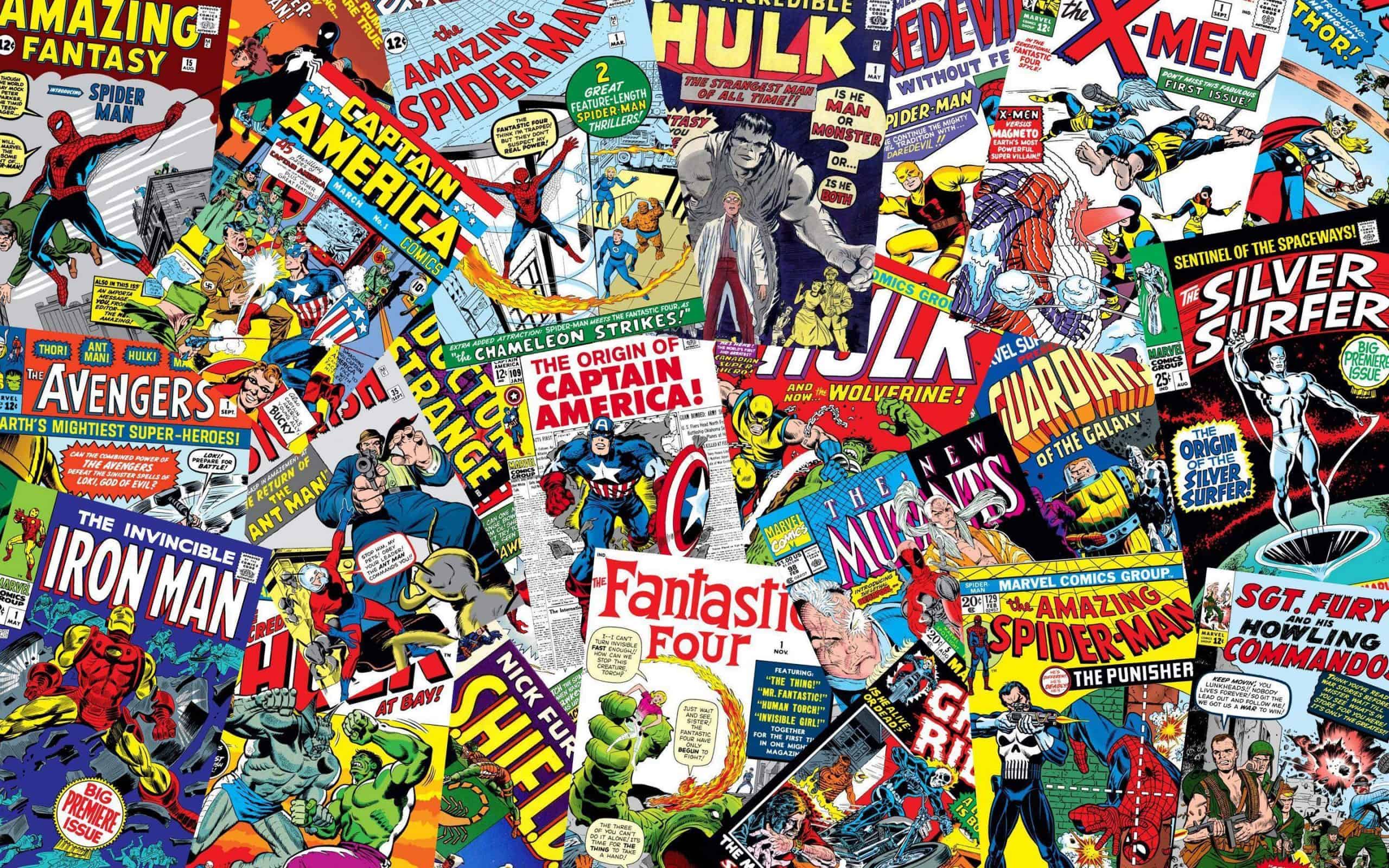 The Niagara Falls Comic Con is back on, albeit as a seriously scaled-down event compared to previous years.

Tara Spencer-Mann from Corner Gas, Shane Kippel from Degrassi, Derek McGrath from Kim’s Convenience, Linda Ballentyne, Katie Griffin and Toby Proctor from Sailor Moon and Tanner Zipchen from The Boys will be among the special guests.

The Delorean from the Back To The Future will be among the cars at the show.

As well, expect any number of fans to be in their cosplay outfits.

With only 1,000 tickets, organizers are suggested fans purchase them online as there will likely be none left at the door. Tickets are $14.95 with children under five admitted free.

For tickets, go to: www.nfcomiccon.com/fanfest 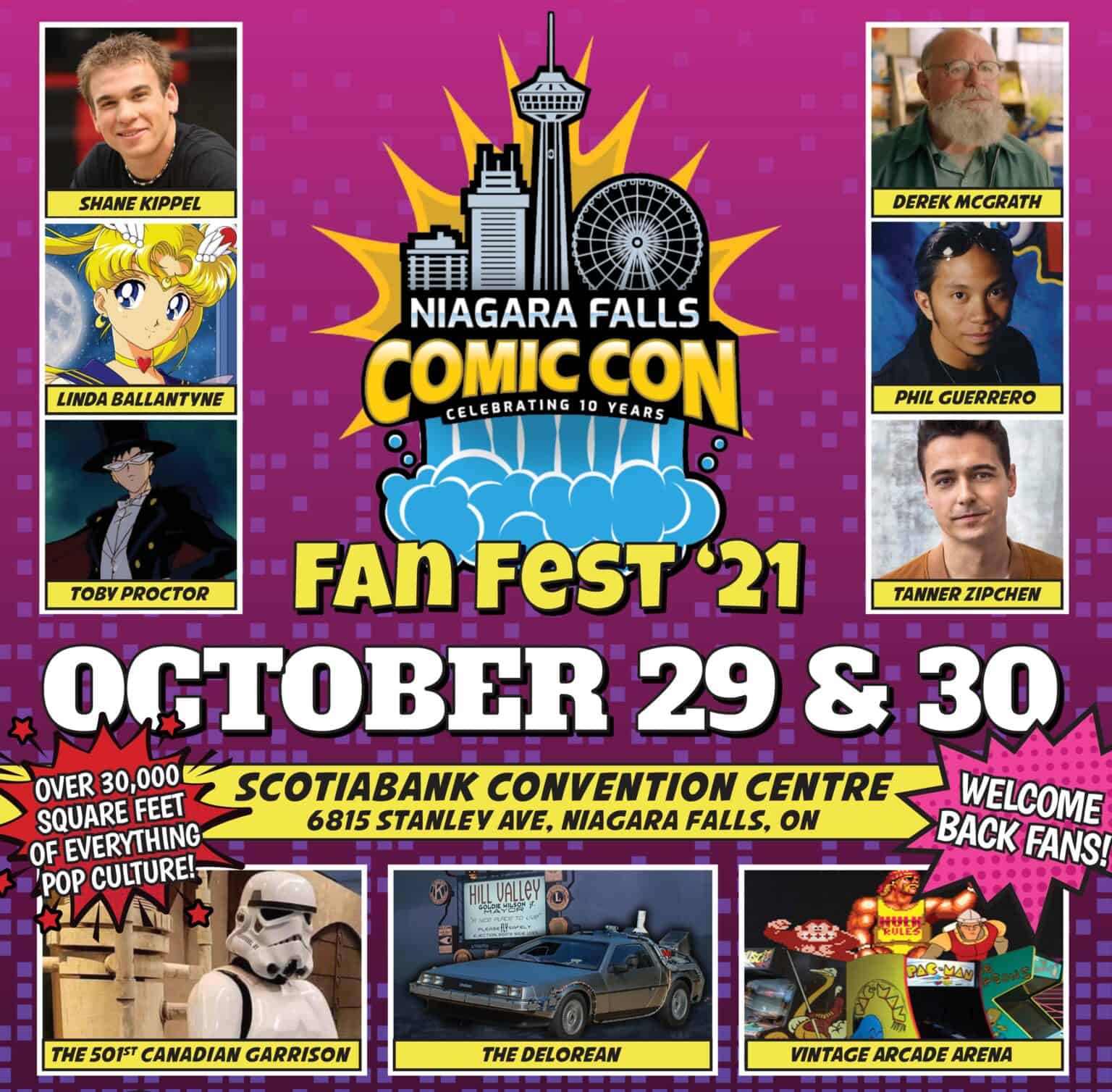