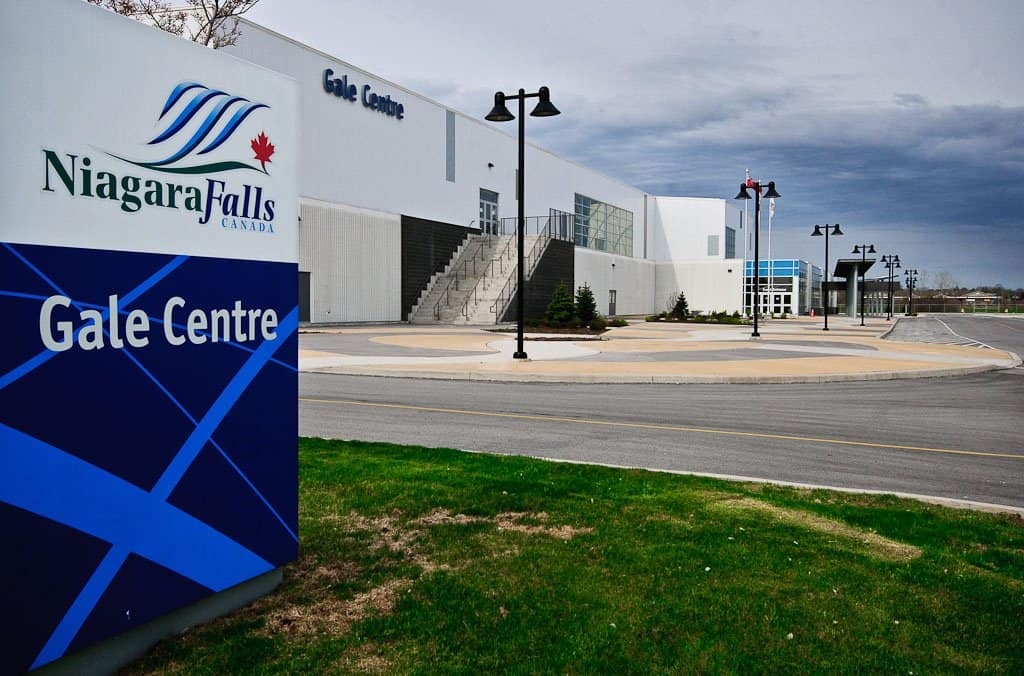 With Ontario now officially into Step Three of its Roadmap to Reopen, The City of Niagara Falls is offering a timeline for when some of its facilities will be back up and running.

While capacities have expanded from Step Two, the City is still asking residents to book appointments at City Hall, Fairview Cemetery, and the Wayne Thomson Building.

Residents will have to wait a little longer to visit the Niagara Falls History Museum which won’t open until July 27 with capacity limited to 50 per cent.

However, all of the city’s public libraries are now open with capacity limited to permit physical distancing of two metres.