Niagara Falls casino would have had resort built had OLG gone with Hard Rock as manager: auditor’s report 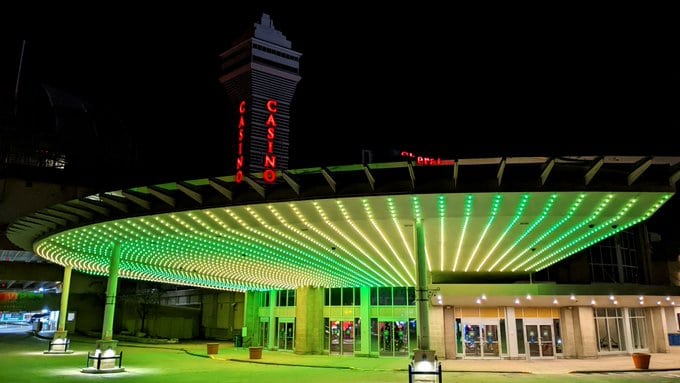 An unusual move by Ontario Lottery and Gaming (OLG) in 2018 saw them lose millions of potential dollars for their two Niagara Falls casinos, as well as a resort tower being built for Casino Niagara, according to the Ontario Auditor General’s report released today (November 30).

When the OLG, the owner of the two casinos, selected Connecticut-based Mohegan Gaming and Entertainment (now simply “Mohegan”) to manage Casino Niagara and Fallsview Casino Resort, they stepped past bids from both Caesars and Hard Rock that look far more lucrative.

According to Auditor General Bonnie Lysyk, Hard Rock’s bid to manage the two casinos, referred to as the “Niagara Bundle,” included about $857 million more than Mohegan, primarily focused on rebranding both casinos and adding a hotel to Casino Niagara.

“OLG selected Mohegan Gaming & Entertainment Inc. (Mohegan) as the winning bidder for the Niagara region, even though OLG’s independent analyst concluded that Mohegan’s bid brought less economic and financial benefit to the province than if OLG had continued to operate the region.”

In the end, the report says, OLG selected Mohegan as the casino operator for the region based on OLG’s evaluation criteria “that is mainly focused on selecting the operator offering the highest present value of cash flow through guaranteed minimum commitments and revenue share to OLG over the first 10 years.”

It turned out Mohegan offered the highest guaranteed minimum revenue commitments to OLG over this period. The “Niagara Bundle” was Mohegan’s first foray into the Canadian market.