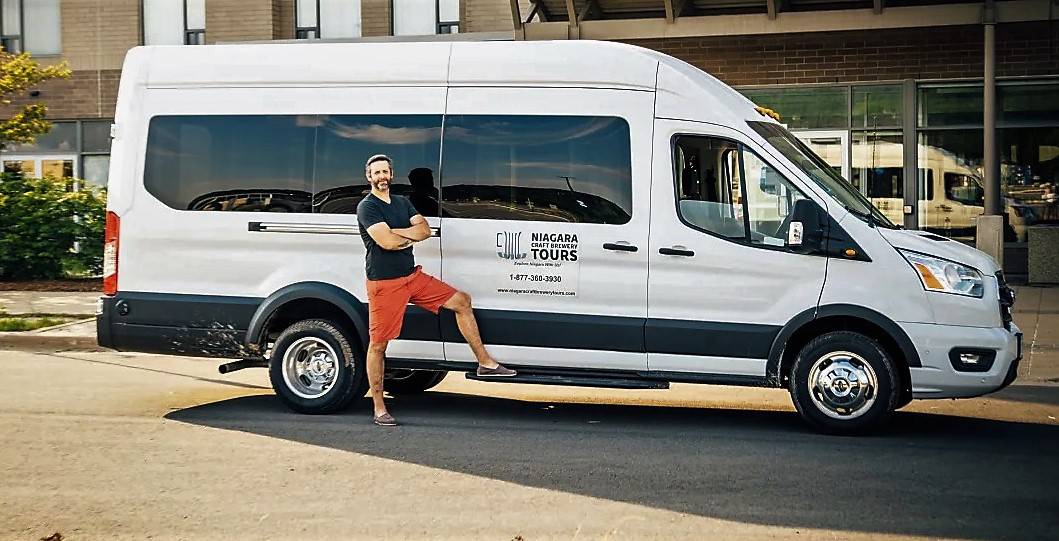 A Niagara Falls business poked a bit of fun at the province after it lifted all COVID-19 restrictions on sports venues but left small businesses, such as restaurants, high and dry.

One of the hashtags was “#thistooshallpass”

So we caught up with business partner Jacob Chapman to see how restrictive this was to their business.

It was a joke. Chapman said their tour vans only had a maximum capacity of nine patrons already.

However, he smiled, if you include both their vans, “well, that takes the capacity up to 18.”

While he didn’t write the tweet, he said he suspected it was directed at comparing the difference between how the small businesses were treated versus the sporting venues in the last rounds of restrictions being lifted.

And while he and owner-founder Steve Kostecki are a little more relaxed now, the pair had quite a scare at the beginning of the pandemic.

Without a word from the government, they were delighted to receive the $40,000 deposited directly into the business account. Deciding first to chew through the small amount of savings they had, they then went to dip into the CEBA load to keep the business afloat.

It was gone. Again without a word. No notice, no nothing. So they went to the bank and were informed that the government yanked it because it decided the business didn’t meet the criteria.

At roughly the same time, the government changed the CEBA criteria and the pair realized they were even more qualified than in round one. No go, said the bank, since they’d already received it once (even though it was taken away.)

Regardless, the pair made it through and are still plugging along to this day. The pair had two packages – four breweries in one day or a hybrid tour that includes breweries, distilleries and wineries in the one run.

If you’re curious, check out their various day-trip packages at: https://www.niagaracraftbrewerytours.com/ 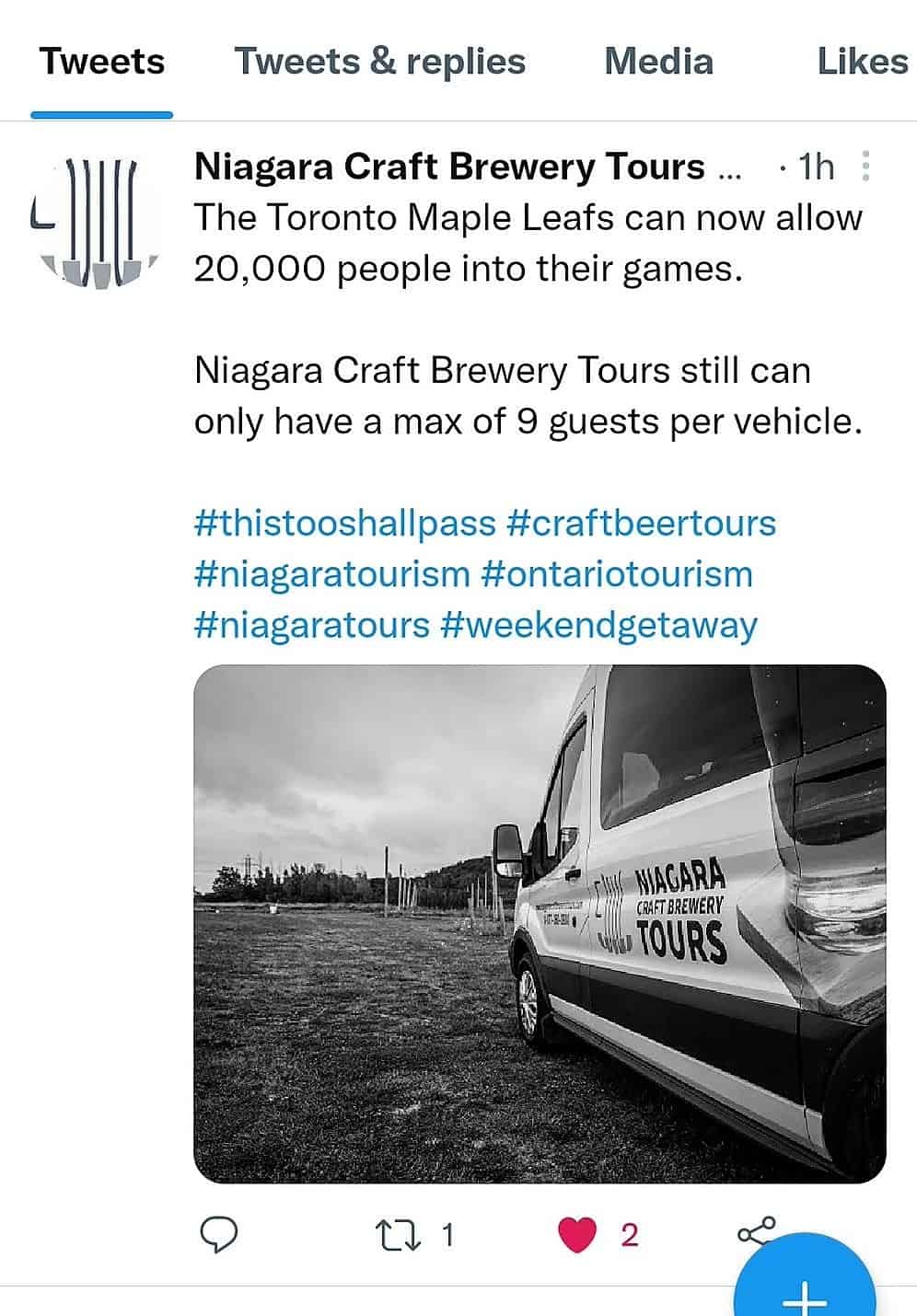 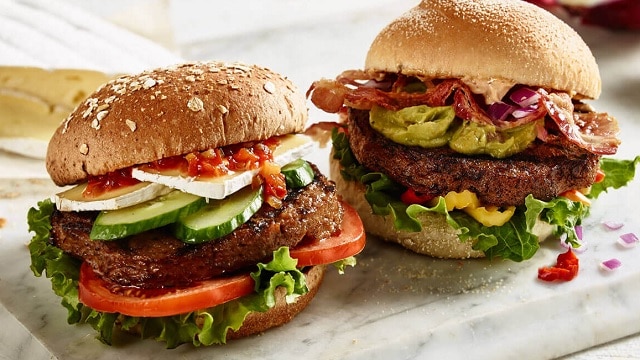