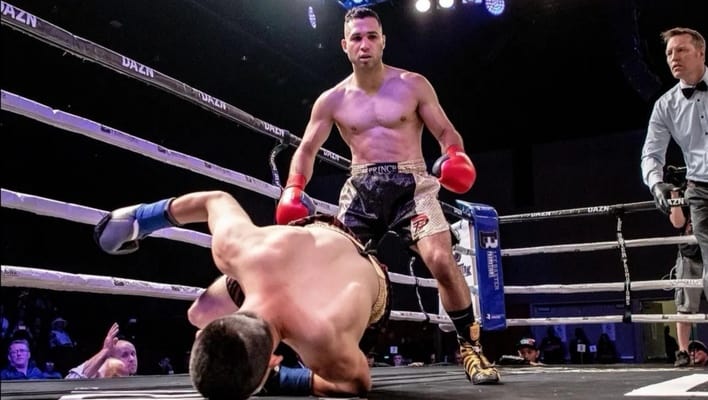 Will Niagara Falls native Lucas Bahdi bring it in his Lightweight Belt title tilt this Saturday at the Niagara Falls Convention Centre? So far, he's never gone longer than the 4th round in his 11-0 pro career.

Four rounds. That’s the longest Niagara Falls boxer “Prince” Lucas Bahdi had needed to dispatch his opponents in the Lightweight ring so far in his career.

With the Lightweight title on the line this Saturday (July 2) at his hometown Niagara Falls Convention Centre, Bahdi is putting his 11-0 record on the line against Diego Fabian Eligio from Mexico.

Eligio is bringing his 22-7-1 record into the ring this weekend and with a lot more experience, he is expected to do his best to make Badhi’s battle into more of an endurance test.

That said, the Mexican has a big test as Badhi has won all 11 bouts by a knock-out. No TKOs, no judges’ score-card decisions – all knockouts.

A graduate of A.N. Myer Secondary School in Niagara Falls, this will be Bahdi’s first headliner bout in the fight dubbed “Big Lights… Big Fights” at NFCC and whether or not, Eligio can extend the rounds past four in the 10-round title tilt will be discovered on Saturday. 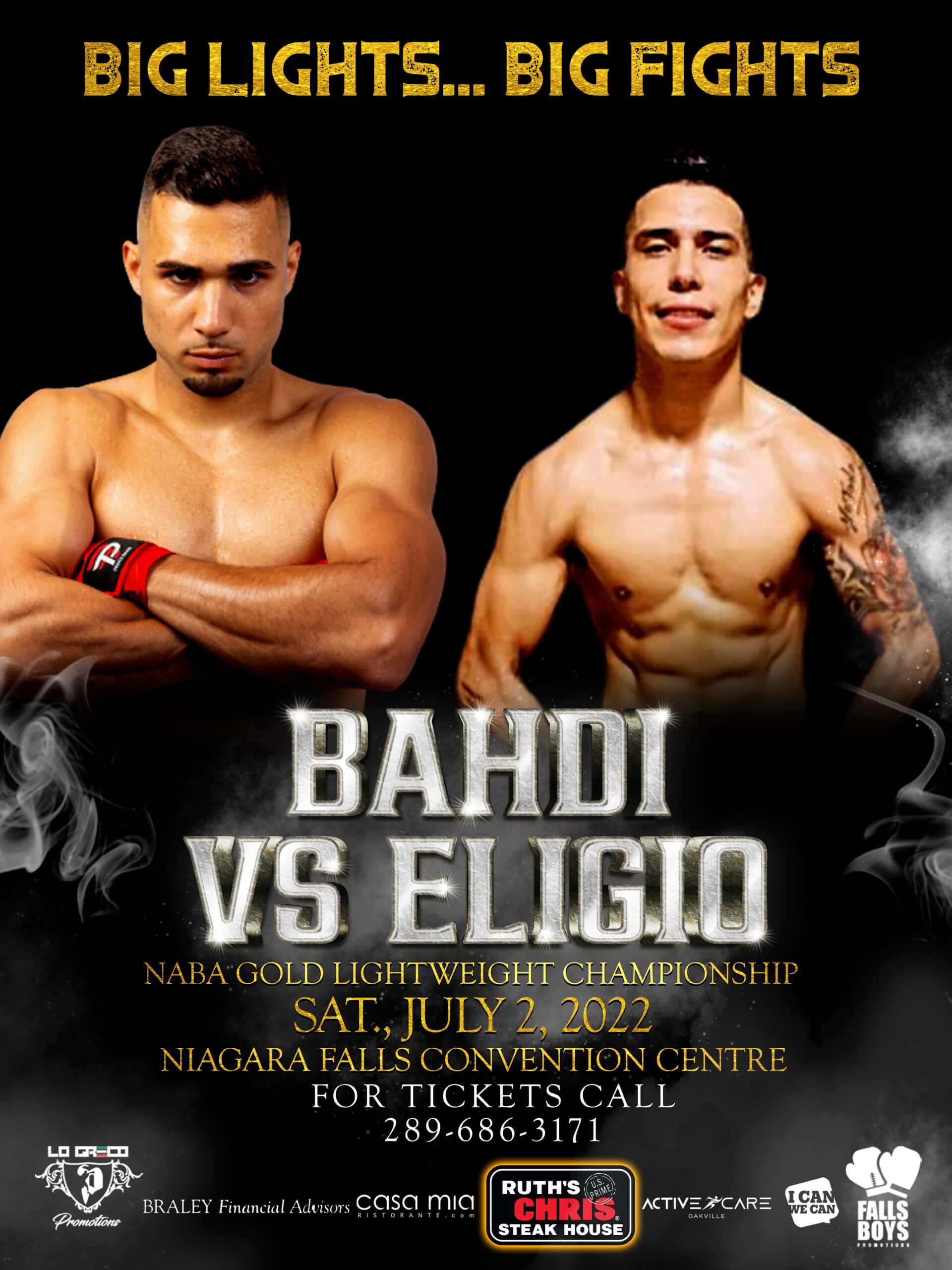