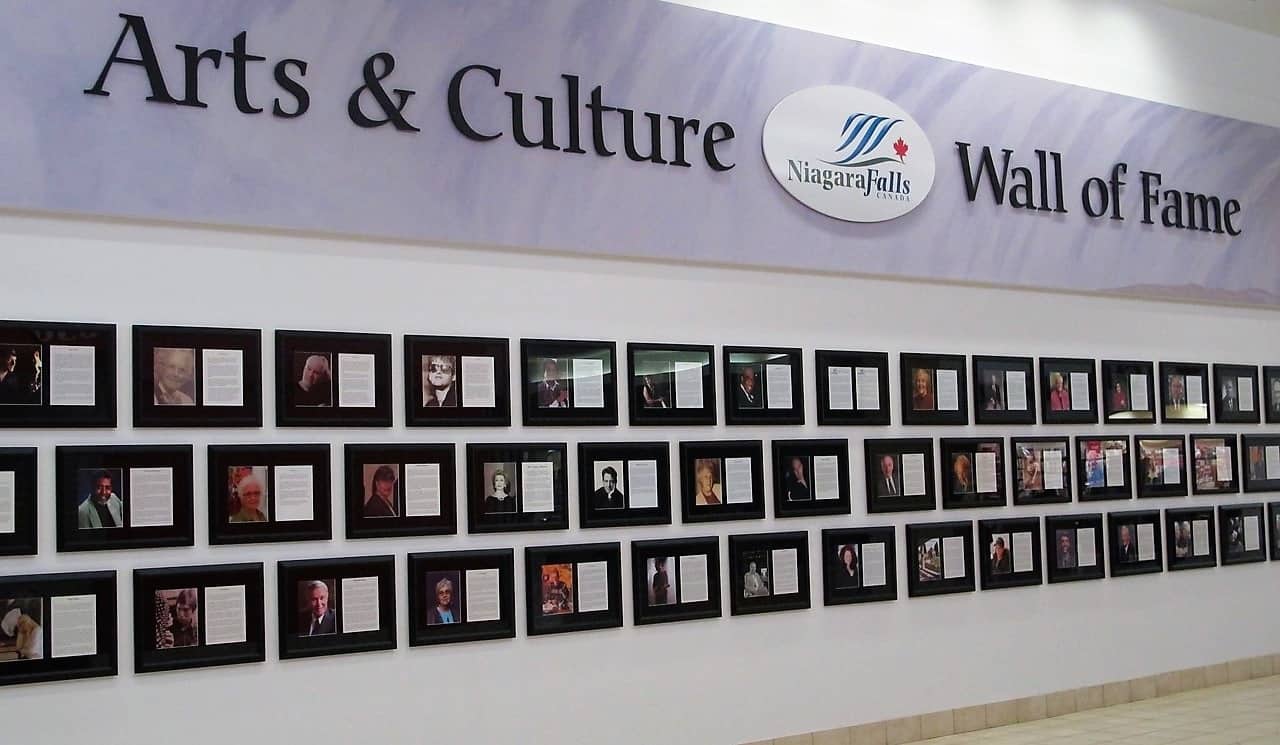 A country artist, piano teacher and opera singer are the latest inductees onto the Niagara Falls Arts and Culture Wall of Fame.

Niagara Falls Mayor Jim Diodati played host to them on the day of their induction and came away with huge praise for all three.

“CCMA award winner Tim Hicks is a household name in the country music genre. He has toured the world with his chart-topping singles and gold albums since his big debut in 2012,” Diodati said.

He added with a laugh, “Tim and I actually took guitar lessons from the same Niagara Falls music conservatory location and had the same teacher but our careers somehow turned out vastly different.”

He praised the longevity of Iesulauro in the community.

“Rivoli Iesulauro has been a piano teacher for over 75 years. His passion and dedication to his students is what makes him stand out in our community,” he said. “Many of his students have gone on to make a name of their own and garner fame including Grammy and Oscar-nominated composer/songwriter Stephen Moccio.”

As for Vetere, he lauded her international star power.

“Maria Venete has performed globally and is a force in the opera world. She gives back through her teaching and her Operavision Academy and also founded the first opera company in the Niagara Region, Opera Niagara.”

The trio now join the likes of film-maker James Cameron and 1980-90s pop-rock group Honeymoon Suite on the wall. 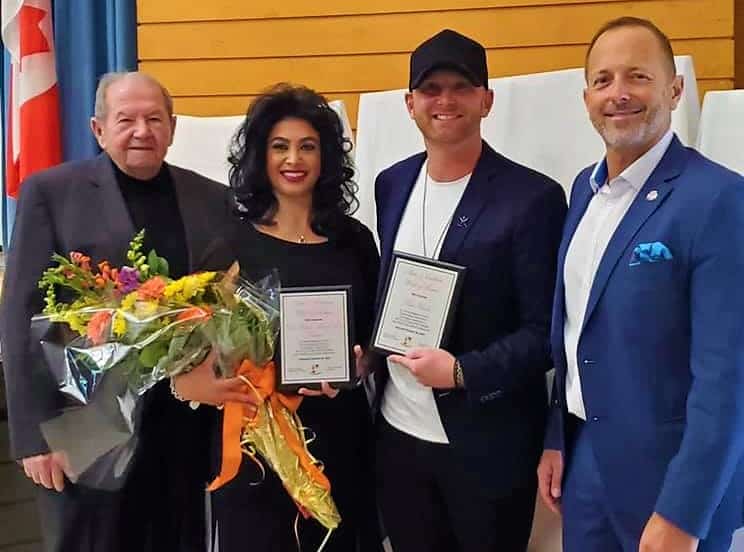