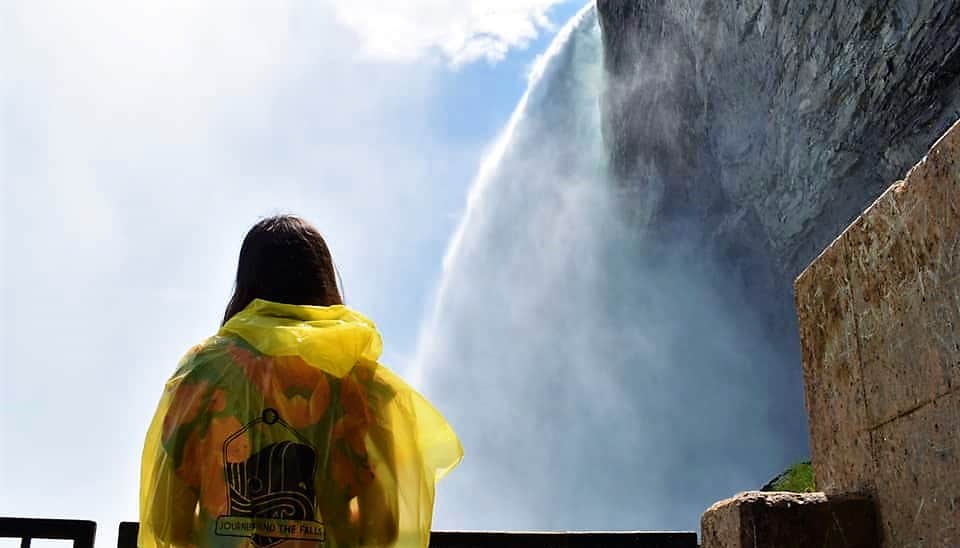 Behind The Falls is becoming one of the more popular attractions for Niagara Falls.

The older you are, the most you want to see Niagara Falls, according to one travel agency.

Since the city sees over 12 million visitors a year, it comes as little surprise that it’s Canada’s Number One tourist destination but British travel agency Planet Cruise notes it’s pretty much a generational thing.

Surveying people in the United Kingdom, it was clear that for the older folks, seeing Niagara Falls rates highly on their “Bucket List.”

In fact, for Baby Boomers age 58 and over, it’s number two, right behind seeing the Northern Lights. In third is riding a hot-air balloon.

For both Gen-Z (24 and under) and Millenials (25 to 41), Niagara Falls is behind a number of choices, including: Seeing the Great Barrier Reef, a husky sleigh ride, travelling the famed Route 66, going to Disneyland and visiting every continent in the world.

However, there is some crossover between the Boomers and Millennials as both had seeing the Northern Lights and riding a hot-air balloon in their top three.

Gen-X (42 to 57) crossed over to lists on both sides of their age group with the Northern Lights, Disneyland, Great Barrier Reef, visiting every continent but were the only generation to have visiting the Great Pyramids on their list in the top-three for the older Gen-Xers.

When all of the generational Bucket Lists were added up together, see below, Niagara Falls still finished fourth behind the Northern Lights, Great Pyramids and Disneyland.

If you want to see the full list, check HERE 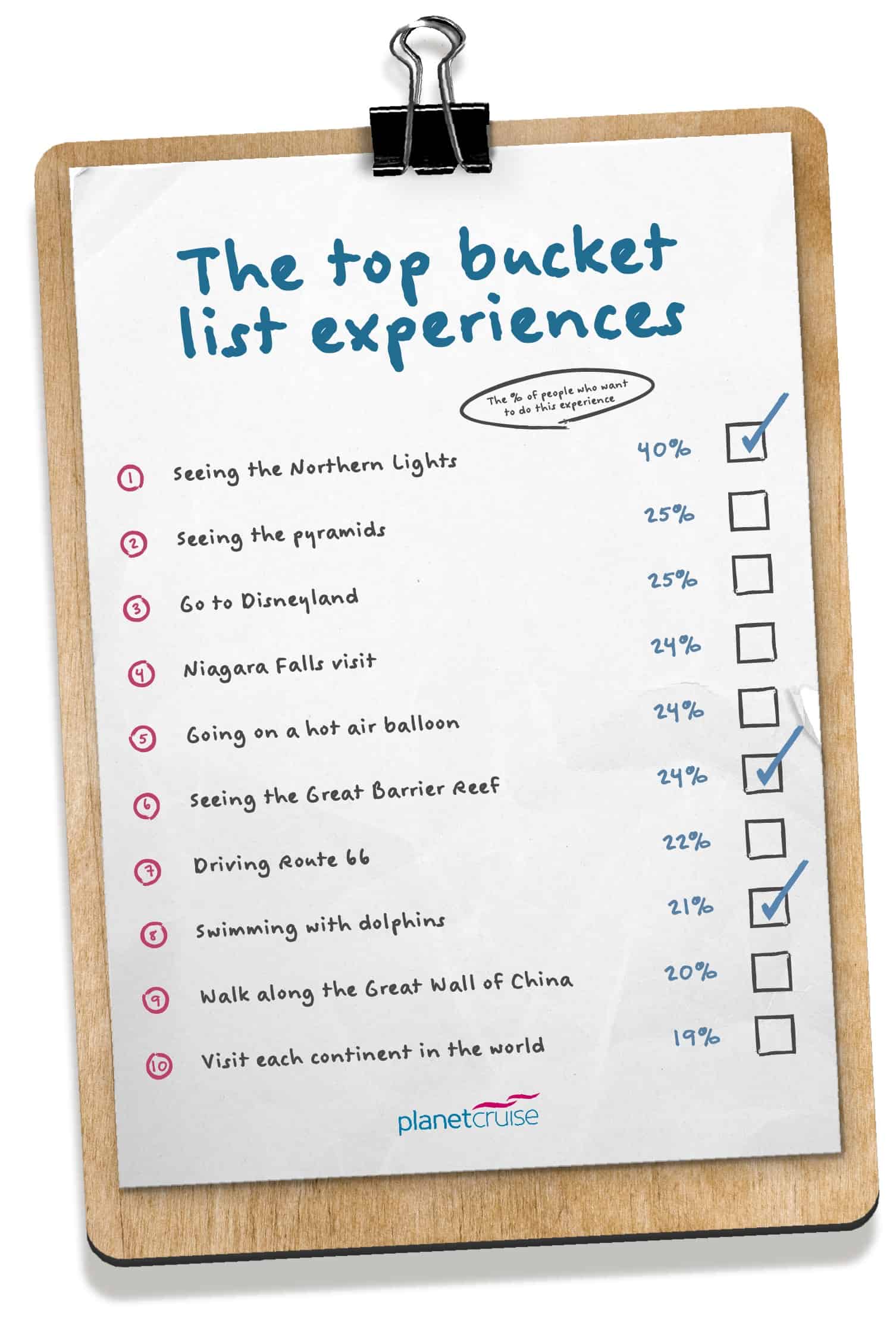