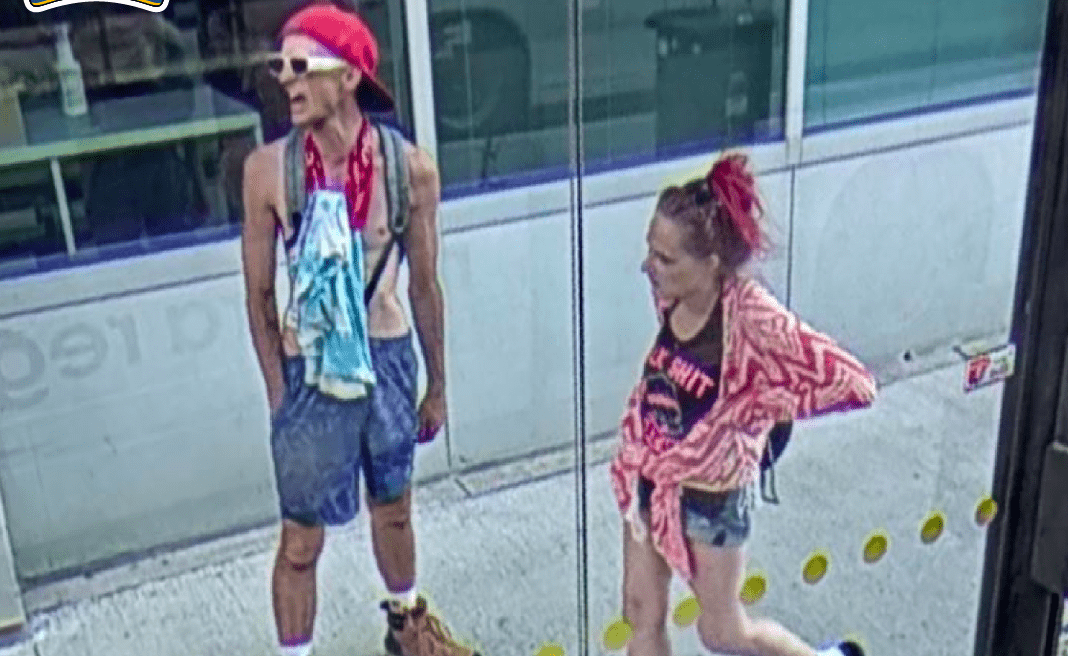 A man was stabbed on July 19 at the St. Catharines Bus Terminal on Carlisle Street. Niagara region paramedics were already on scene treating the man by the time police arrived. The paramedics rushed the victim to hospital to further treat his serious stab wound.

Further investigation revealed that the victim got into an argument with an unknown man and woman at the terminal. As the argument escalated the suspect stabbed the victim. Both the man and woman then fled the scene.

Police describe the woman as white, 20-30 years old, and weighing in around 115-120 lbs with a thin build. She has brown, pinned up hair with red highlights. She also sports a tattoo on her right calf.

The woman was wearing a long sleeve pink diagonal patterned shirt tied in a knot at the waist, a black under t-shirt that had bright pink text reading “Talk Shit”, with a bright pink logo of a fist with brass knuckles underneath, blue jorts, white socks and sandals.

The wanted man is described as white around 5’11” to 6’1″, and between 140-160 lbs. He was wearing a red Chicago Bulls hat backward, white sunglasses, a grey backpack, work boots, blue shorts and a red bandana around his neck. He was not wearing a shirt, but one was tied onto the bandana. The man was also walking a black bike. 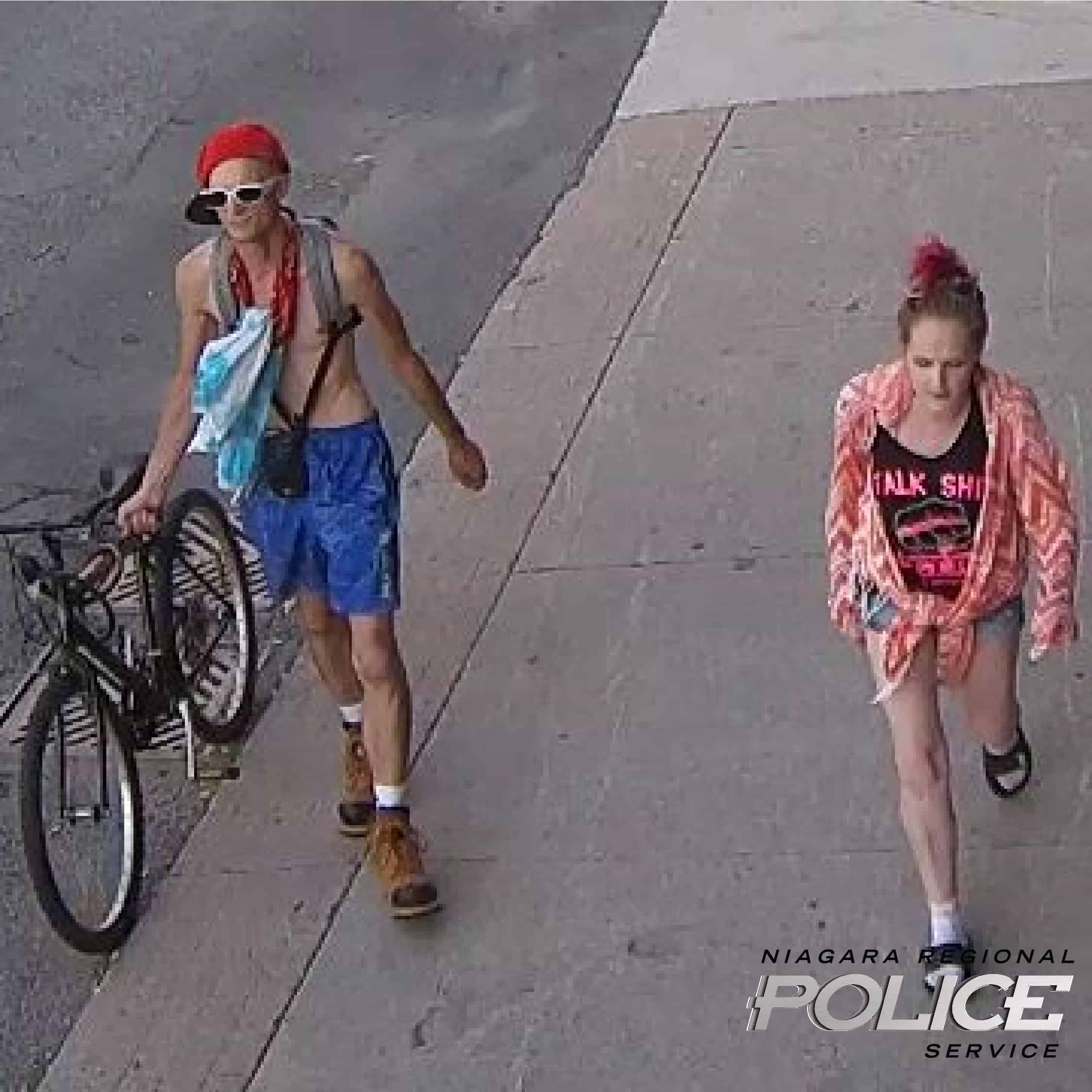