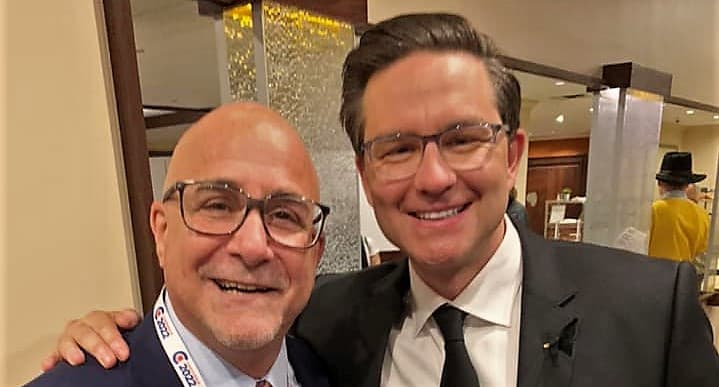 Niagara-area Conservative MPs are laying out the welcome mat for Pierre Poilievre after he was elected as the new party leader on September 10.

It was a landslide win for Poilievre, who collected 60 per cent of the vote on the first ballot in the room of Conservative faithful at a downtown Ottawa convention centre.

Yesterday (September 11), Niagara Falls MP Tony Baldinelli offered up “Congratulations to our new Leader, Pierre Poilievre on his election as our new Conservative Party Leader and Leader of His Majesty’s Loyal Opposition.”

Looking at his own riding and with an eye to order issues, Baldinelli added, “I look forward to working with Pierre on the issues of importance to the people of Niagara. One part of his speech tonight that received large cheers, was when he said a Conservative government would eliminate the ArriveCan app! That’s a great start.” 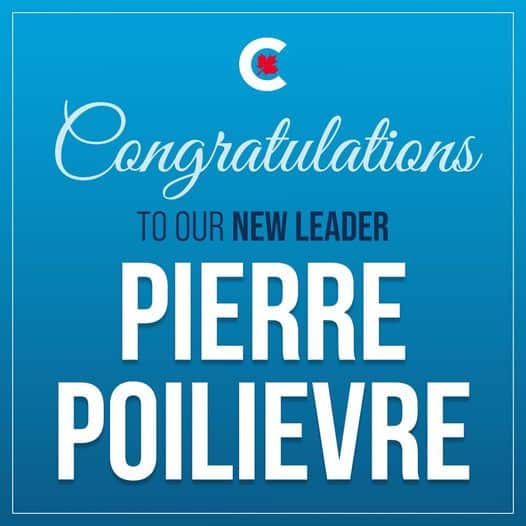