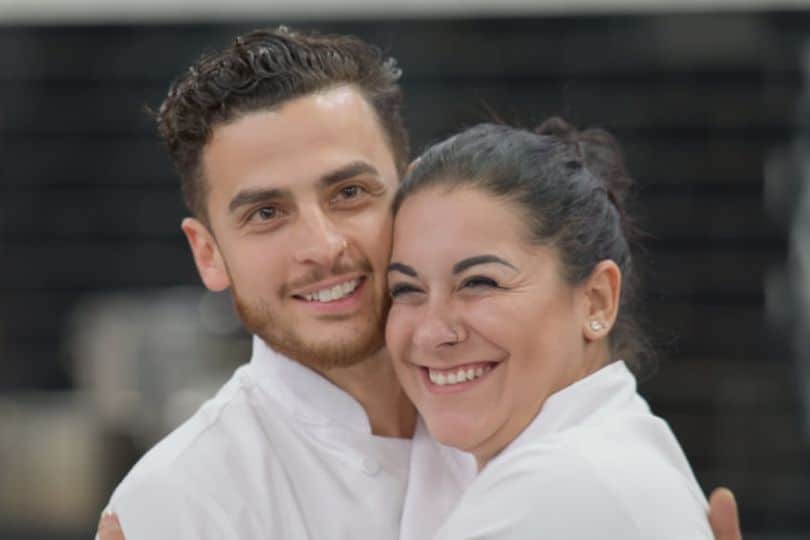 A Niagara College Culinary graduate took the top prize in what many foodies believe is the most noteworthy platform of all – Food Network Canada’s “Top Chef Canada.”

A 2011 graduate from the college’s Culinary Management Co-op program, Erica Karbelnik emerged as the victor when the show’s finale aired June 7.

Working alongside her in the finale was her husband, Josh, who graduated the same program at the Welland-based college, also in 2011. Long-time high school sweethearts from Toronto, Josh also acquitted himself well on the program, finishing fourth.

In an interview with the college’s communication department, Karbelnik described her elation over the victory.

“Winning is surreal. It is emotional. It is an out-of-body experience.”

“You go there with this dream of wanting to win and prove that you’re good at what you do. This industry is so hard, you give up so much.”

“But it is a matter of not giving up and fighting for what you want, with cameras in your face, bright lights, and strangers all around you, you need to perform.”

She gave a special nod to her former Niagara College professors. “The culinary program is so wonderful. You get to use so much of the local products.”

“You don’t just focus on cooking but the whole culinary experience, from suppliers to produce to wine pairings,” said Erica. “We loved our professors. They shaped us and helped us grow.”

Along with the title of Top Chef Canada, Erica won a cash prize of $100,000 and a Lexus RX Hybrid Electric SUV. Josh took home $5,000 as the winning sous-chef in the final competition.

Presently based in Toronto, the couple, now pregnant with their first child, are eying a potential return to the Niagara Region.