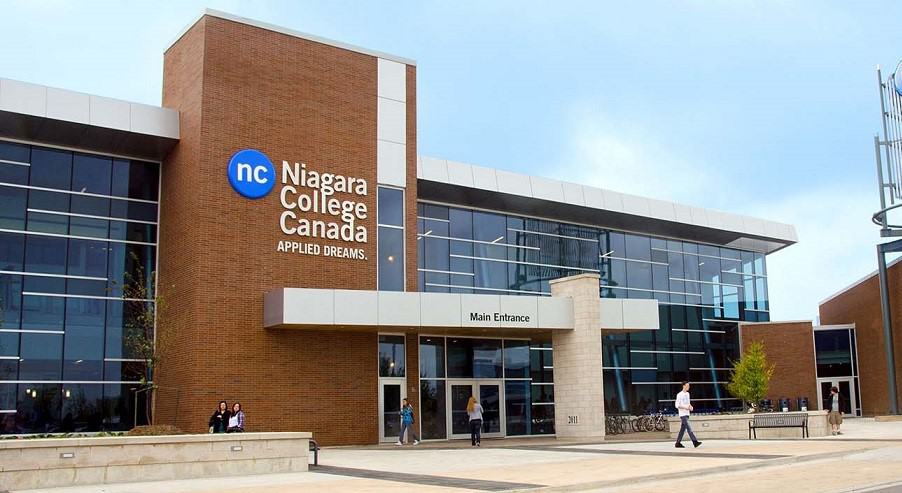 You see, as a black man, Ontario’s first Poet Laureate, has himself had a lifetime of adversity. So it became his job to tell the graduates how not to let that stop them, how to harness it and how to grow from it.

“Sometimes we are buried into the darkness. Sometimes we are going to question, ‘why is this happening to me?’,” said Adjei told the students in the virtual livestream convocation held from Welland Campus.

“Sometimes we are going to feel like victims but, I can reassure you, that you are being given an opportunity to grow,” he said. “You are transforming. You are evolving and blooming to become your best self.”

“See adversity as a seed of opportunity,” he said, explaining that adversity lead him not only to write as a form of self-expression but to form RISE Edutainment (Reaching Intelligent Souls Everywhere) to help GTA youth express themselves creatively through performance arts.

Adjei was appointed Poet Laureate in April – a provincial position established in memory of Canadian singer-songwriter Gord Downie from The Tragically Hip. 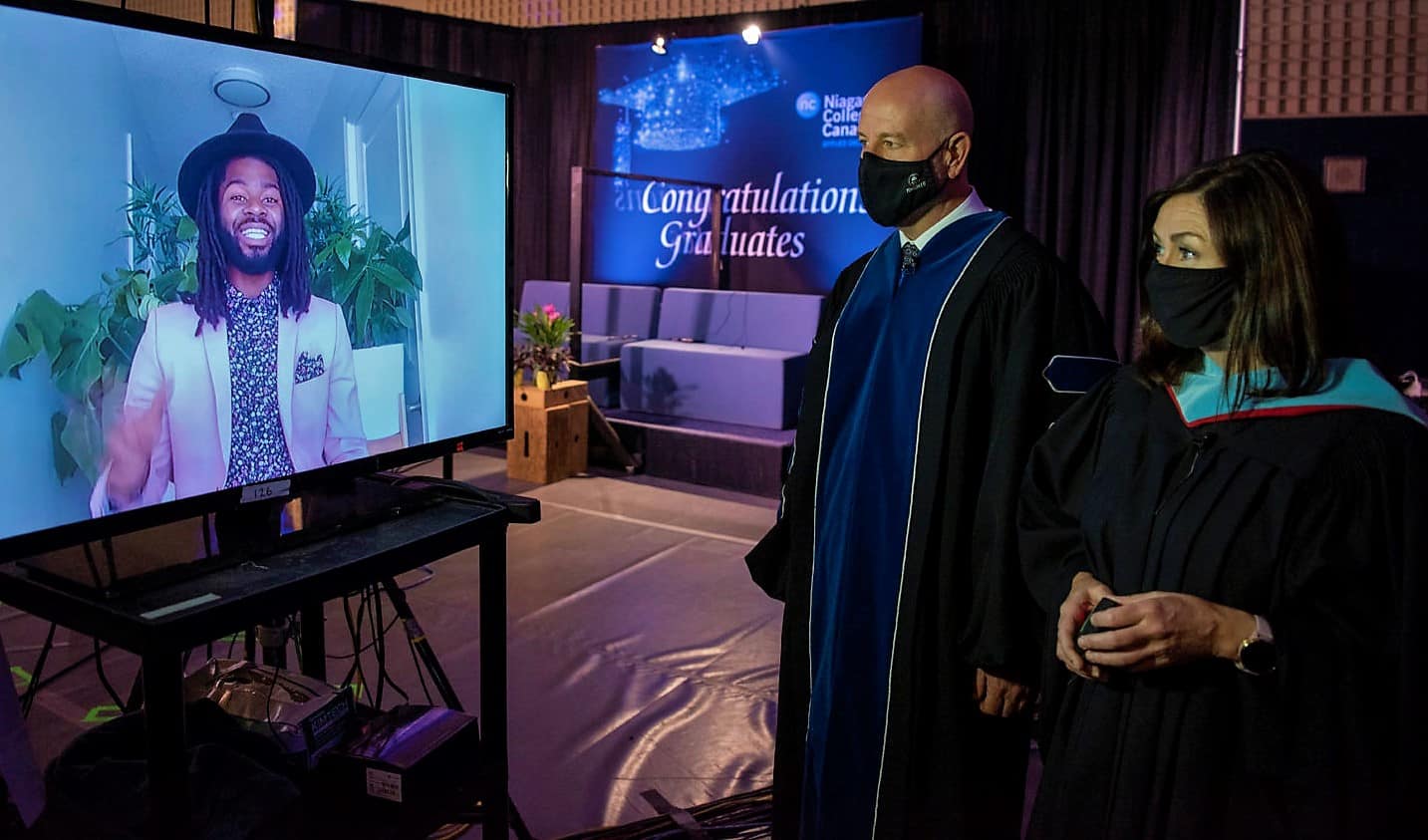