Niagara Centre MPP congratulates Port Colborne Legion on 95th anniversary, one of the oldest in Canada 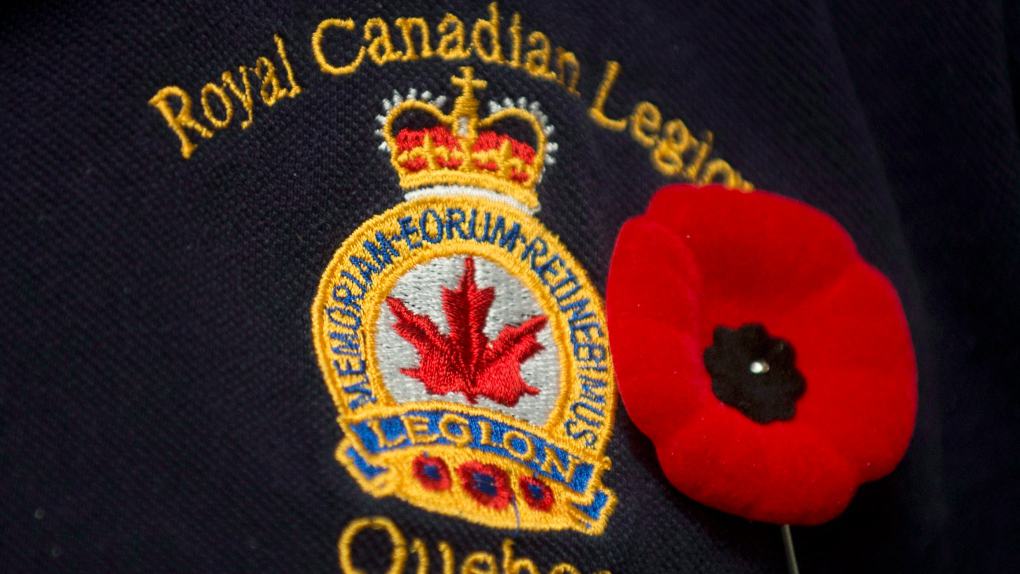 With Remembrance Day coming next Thursday, Niagara Centre MPP Jeff Burch was on hand last week to congratulate a Port Colborne branch of the Royal Canadian Legion on a staggering anniversary.

Posted Burch, “I was delighted to join the veterans and members of Royal Canadian Legion, Port Colbourne – Branch 56 as they celebrate their 95th Anniversary.”

He added, “Branch 56 is now into its 95th year of being a part of the community and contributing in so many ways. Whether it is helping veterans, sports groups, charities or seniors, Branch 56 has been there to assist with its team of dedicated volunteers. Thank you to the City of Port Colborne community for supporting them through these difficult times.”

That means Port Colborne – Branch 56 was established in 1926 – 23 years before WWII and just seven years after WWI.

The Royal Canadian Legion was founded in 1925 as The Canadian Legion of the British Empire Services League and incorporated in July 1926, making the Port Colborne branch one of the oldest in Canada. 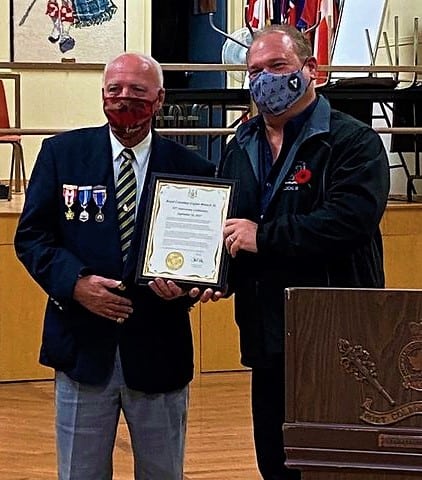