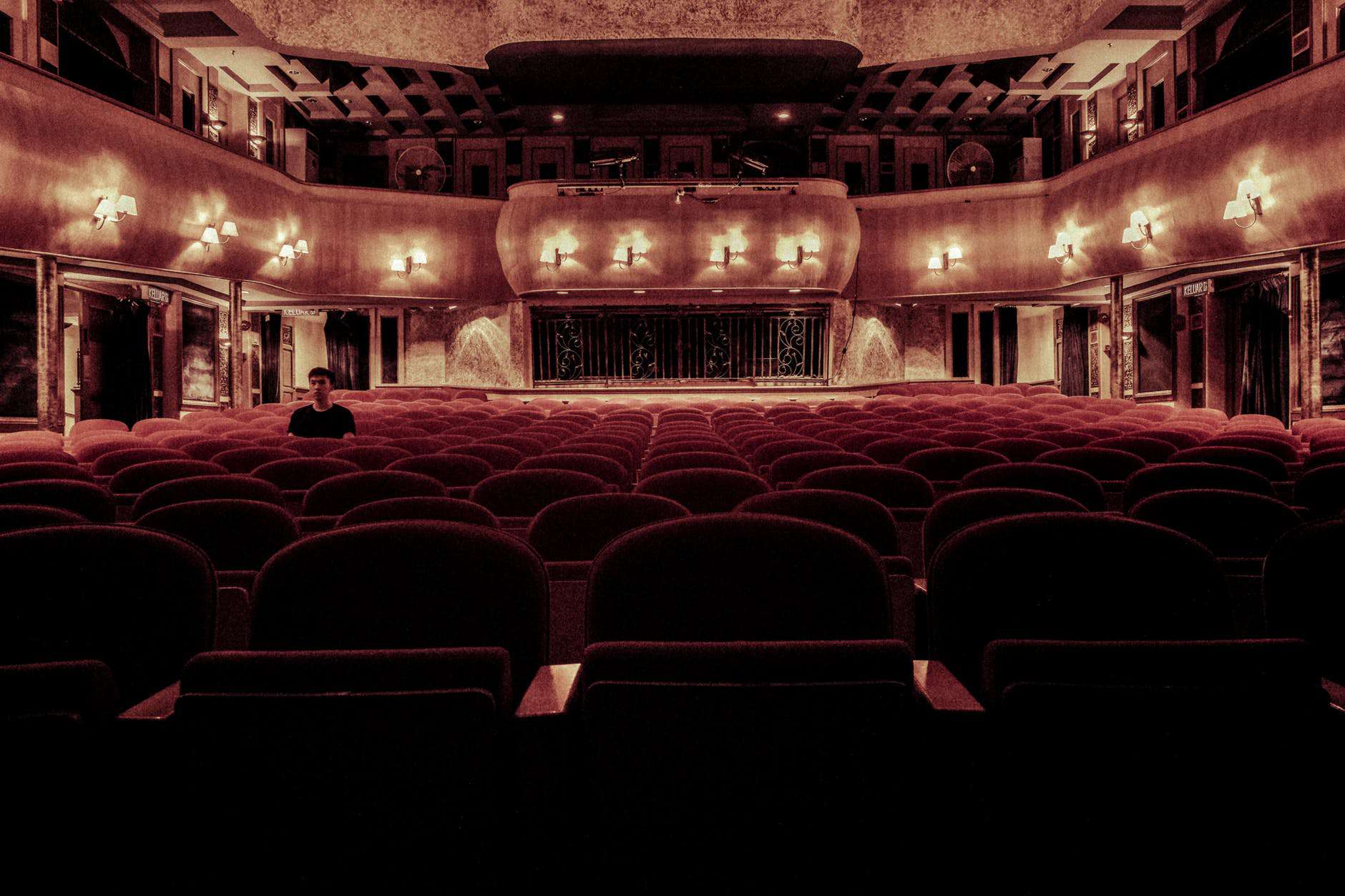 A report being filed to Niagara Region’s Planning and Economic Development Committee showed regional businesses took huge losses in 2020 due to the COVID-19 pandemic.

In a report prepared by Blake Landry, the department’s manager of economic research and analysis, 786 Niagara Region businesses fully responded to a survey distributed in late March to mid-April 2021 that was set up to assess the damages to their establishments from the previous year.

Eighty-one per cent of the businesses responding to the survey said they had suffered financial hardship over the past year, losing a total of $388.5 million with an average loss of revenue equalling $1.1 million per business.

Roughly 27 per cent of the businesses said they felt vulnerable to closure. (Not included within the survey were the countless businesses who have already closed due to the pandemic prior between March 2020 and March 2021.)

As for when they expected their businesses to turn around, answers were varied: 30 per cent estimated they would recover within the year; 22 per cent said two years; 24 per cent predicted three years while another 18 per cent said it would take more than three years.

Landry said, as reported in the latest Niagara Economic Update, business restrictions due to Covid saw 26,000 jobs disappear. Further to that, total household income across the region dropped by $594 million.

Not surprisingly, region-wide, the arts, entertainment and recreation industry saw the biggest hit with a collective loss of over $138 million, followed by restaurants and hotels hit with a loss of $114.4 million.

The survey was created for the Planning and Economic Development Committee so that councillors on the committee could then formulate the best strategy for recovery, as well as a plan to aid the ailing businesses. It will be presented to the committee at the June 16th meeting.