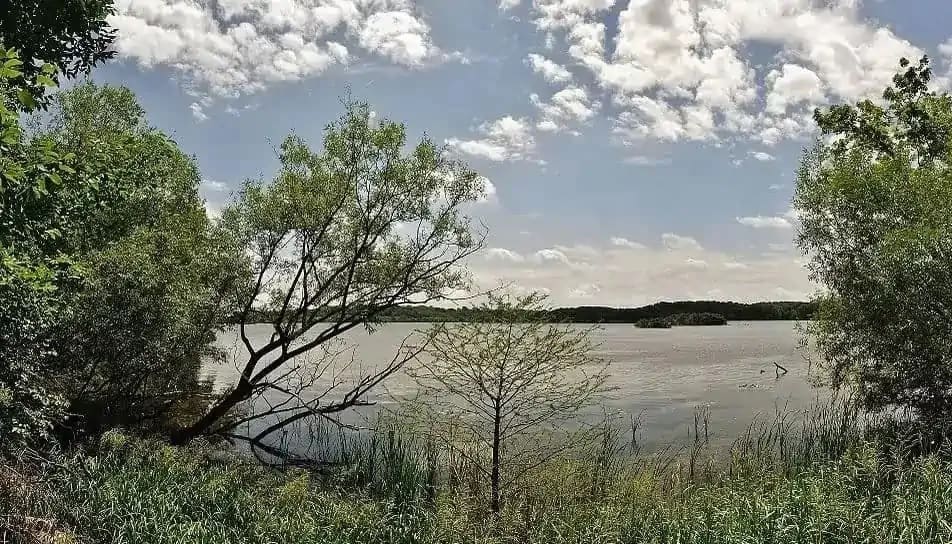 Targeted dredging work at Chedoke Creek, which will begin next week, will affect public access to the area.

The City of Hamilton, which is carrying out a provincially ordered clean-up from a sewage spill, issued a remediation update on Tuesday (Aug. 16). The city says construction mobilization is underway, and a dredge machine is due to be placed in the creek tomorrow (Aug. 17). The work will begin next week and is expected to take four months to complete. The province expects city and its contractor to complete the work by Dec. 31. That deadline was spelled out in a director’s order issued by the Ontario Ministry of Environment, Conservation, and Parks (MECP).

The in-water work is expected to take place seven days a week between 7 a.m. and 7 p.m., the city says. It adds, “Excess noise, dust or smells are not expected as part of this work and residents with questions or concerns can contact the City’s Customer Contact Centre at 905-546-CITY (2489) and state that the call is related to the Chedoke Creek remediation project.”

The effects related to the work include:

Milestone Environmental Contracting Inc. has a $5.92-million contract for the targeted dredging work.

The cleanup was ordered two years ago, in the wake of a media report which revealed that 24 billion litres of stormwater and sewage was discharged into Chedoke Creek and Cootes Paradise in what is known as the #Sewergate scandal. The discharge took place from 2014 to ’18.

Information on each offsetting remediation/mitigation project identified in the Cootes Paradise workplan at hamilton.ca/ChedokeCreekRemediation.