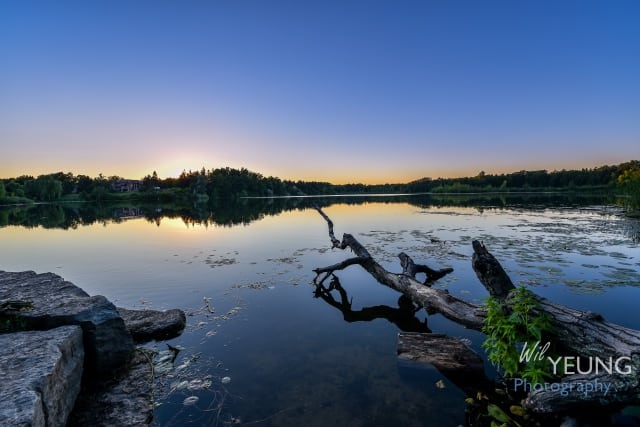 Recently-released data confirms that Ontario’s densest cities, including Toronto, Mississauga, and Brampton, are hotspots for COVID-19.

Recently-released data confirms that Ontario’s densest cities, including Toronto, Mississauga, and Brampton, are hotspots for COVID-19.

Mississauga Mayor Bonnie Crombie shared the data in a May 29 tweet, reiterating her long-held belief that the province needs to take a regional approach to reopening the economy.

I continue to maintain the province must take a regional approach to reopening, especially as we look to Phase 2. More workplaces and larger gatherings pose a risk for a 2nd wave. While I wish it wasn't the case, @regionofpeel remains a hotspot. The numbers speak for themselves. pic.twitter.com/Mdj1w6MLiv

According to the chart, there are currently 950 active (meaning unresolved) COVID-19 cases in Peel (the region that’s comprised of Mississauga, Brampton, and Caledon). With Peel boasting a population of 1,605,952, that means the region is seeing 59.2 cases per 100,000 people.

“I continue to maintain the province must take a regional approach to reopening, especially as we look to phase 2. More workplaces and larger gatherings pose a risk for a second wave. While I wish it wasn’t the case, [the Region of Peel] remains a hotspot. The numbers speak for themselves.”

In an exclusive interview today (May 29), Brown told Khaled Iwamura from inbrampton.com that while the Greater Toronto Area (GTA) still remains a “hot spot,” the City of Toronto has put out a heat map that highlights the neighbourhoods with high numbers of positive COVID-19 cases.
According to the chart, there are 1,702 active cases in the city. With a population of 3,120,358, that means Toronto has 54.5 cases per 100,000 people.

At a May 29 press conference, Ontario Premier Doug Ford revealed that since the province has ramped up testing, it can now explore reopening the economy on a region-by-region basis.

“I’m comfortable asking our officials to look at a regional approach to a staged reopening. This will be one option we consider as we move into stage two. This is one option we’re putting on the table. We’re only able to do this now because we’re getting our testing to where we need it,” Ford said.

Ford said health officials are looking at what a regional model could look like and that work is “underway as we speak”.

“I know other jurisdictions have used this regional approach. I want to look at how this has gone in other areas and what lessons we can learn.”

According to Loh, Peel region is meeting the provincial target of initiating contact tracing investigations on over 90 per cent of COVID-19 cases within 24 hours.

On May 14, 2020, the province expanded its testing guidance to include a broader range of symptoms for all populations. The province says that no resident will be declined a test at an assessment centre, especially those who are symptomatic or who are concerned they have been exposed to COVID-19.

It is not yet clear how a regional reopening plan will unfold, but harder-hit cities have been asking to open at a slower pace than smaller and less dense areas with significantly fewer cases.