Have you noticed something new near H&M in Square One in Mississauga?

Something that might make you think "here's a good New Years Resolution?'

Square One has recently become known for its more luxurious offerings--think Holt Renfrew, Kate Spade and Tory Burch--and it's continuing the trend by welcoming a pop-up store that boasts very high-end exercise equipment.

Peloton, a New York-based tech and fitness company, recently announced that it's bringing the "future of fitness" to the U.K. and Canada—and now its new pop-up shop is now open at Square One.

"Peloton, the technology company that revolutionized the fitness industry with its category-creating indoor cycling bike and its recently announced Peloton Tread, shared plans for a major expansion that will introduce fitness enthusiasts abroad to its immersive and innovative platform," the company wrote in a news release.

At a time when people are happily dropping $30 or more a class at SoulCycle, it seems now is a good time to bring a luxurious piece of interactive exercise equipment to a fitness-hungry market that isn't afraid to invest in fitness.

This initiative will mark the company's first foray into the international marketplace.

You can check out a Peloton Bike below: 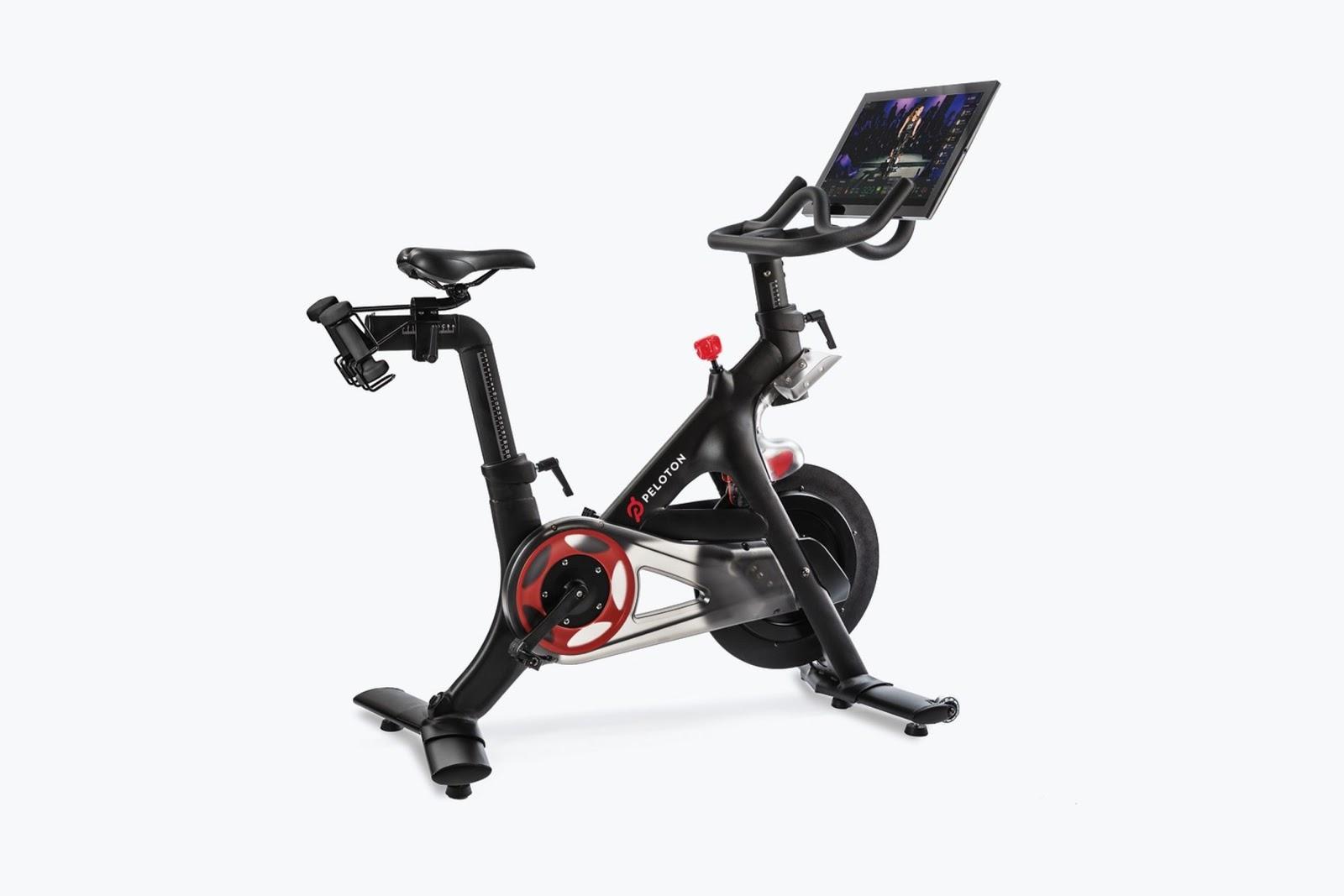 Canadians, it seems, are ready.

"Over 60 per cent of the $100+ billion dollar global fitness market is outside of the United States, and the UK is the world's second largest market," said Kevin Cornils, managing director, in a statement.

"We were increasingly hearing from potential members from the UK and Canada who were asking for the bike, so we listened and decided to launch the full offering, including retail showrooms, to bring them the same best-in-class experience as we've been building out in the US. I am excited to join the passionate team at Peloton that has been innovating the fitness market in the US, and help them continue that success around the globe."

Peloton says Canadian customers can register their interest to be first in line for deliveries or just to receive further information here.

As for how long the pop-up will stay open, Square One says the shop will remain functional into 2019.

Will you be purchasing a luxurious exercise bike at Square One?

Popular kabob restaurant opens up second location in Mississauga
There hasn’t been a lot of talk about new restaurants opening up due to COVID-19, but thankfully we still have popular favourites popping up at new locations.
END_OF_DOCUMENT_TOKEN_TO_BE_REPLACED