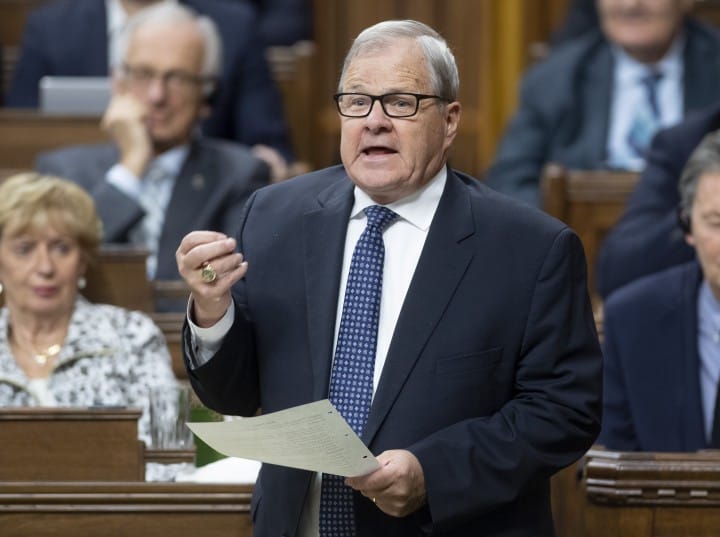 OTTAWA — Veterans Affairs Canada is opening a new office intended to better serve women and those with specific needs stemming from their sexual orientation or gender identity.

The office is aimed at removing barriers to helping veterans who are lesbian, gay, bisexual, transgender or two-spirit.

Veterans Affairs Minister Lawrence MacAulay says the government is responsible for providing these members with the care and support they deserve.

The idea for the office flowed from discussions during the first annual Women’s Veterans Forum held in Charlottetown last year.

Since then, the department has spoken with veterans and interested parties to identify barriers some face due to their gender or sexual orientation.

Women account for 14 per cent of the estimated 670,000 veterans in Canada.