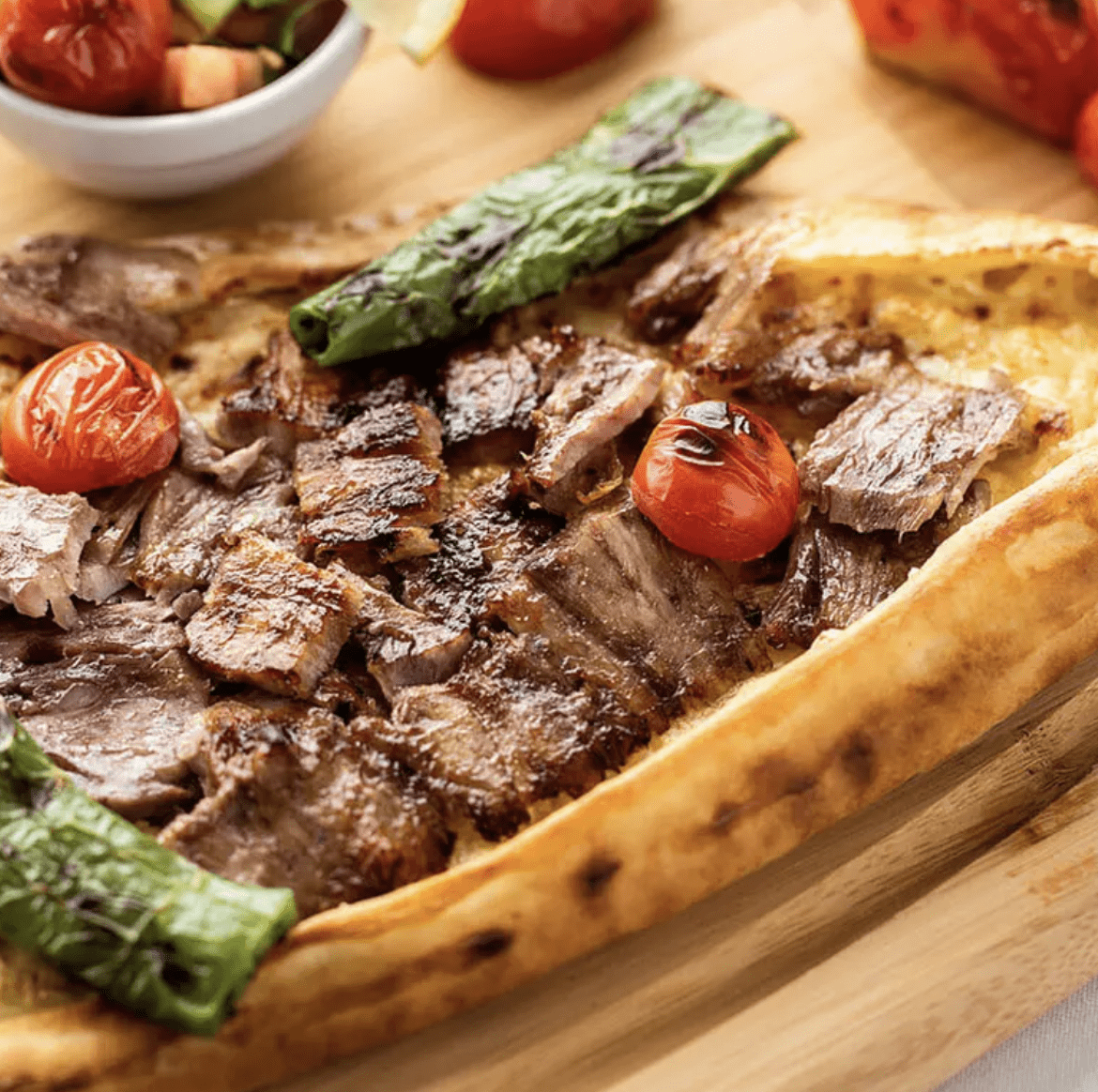 A new Turkish restaurant will be opening soon in Mississauga.

Sultan Ahmet Turkish Cuisine, which will specialize in signature Turkish dishes, is set to open a location at 5055 Plantation Pl. 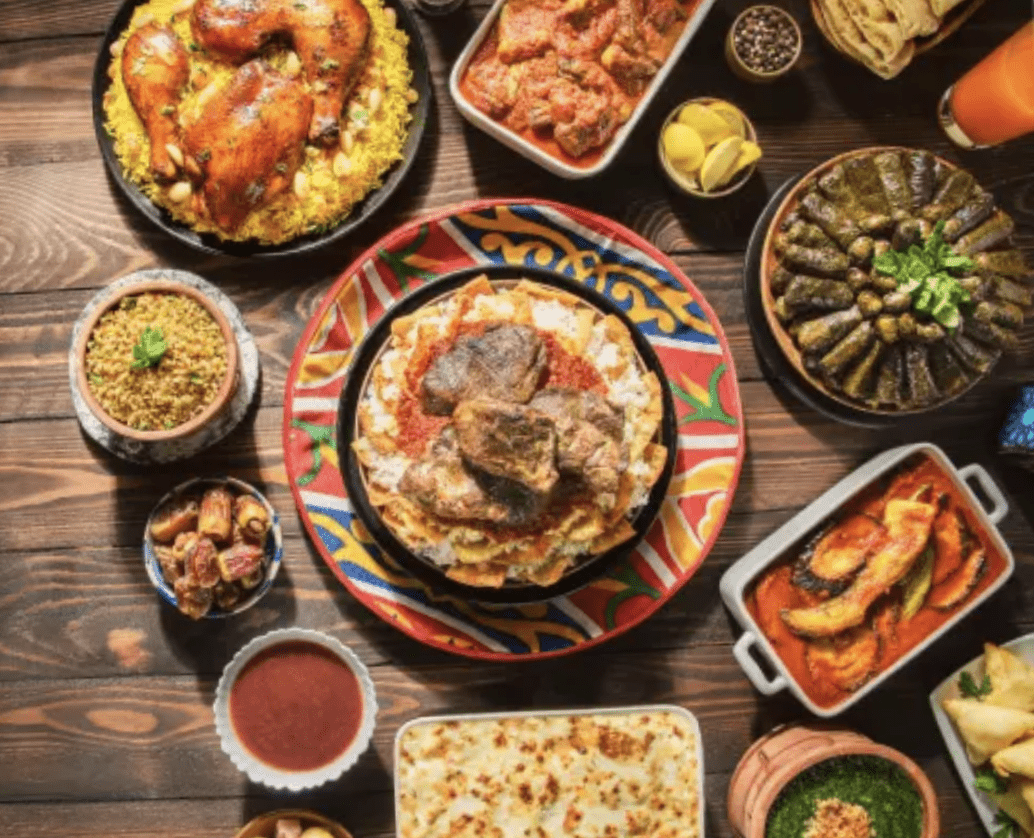 For a few weeks, the restaurant has been posting teasers to social media about the grand opening, stating that it will be “a home away from home for Turks living in Canada”.

Their menu is set to feature a range of appetizers including salads, humus, baba ganoush, ezme and cacik.

Additionally, they will offer variations of traditional Turkish pide, with toppings including cheese, minced lamb, ground beef and tuna fish.

Along with soups, sandwiches and wraps, their menu will also offer grilled halal meats and dishes such as Beyti Sarma.

And, for those with a sweet tooth, their menu also contains several desserts including baklava and Turkish ice cream. 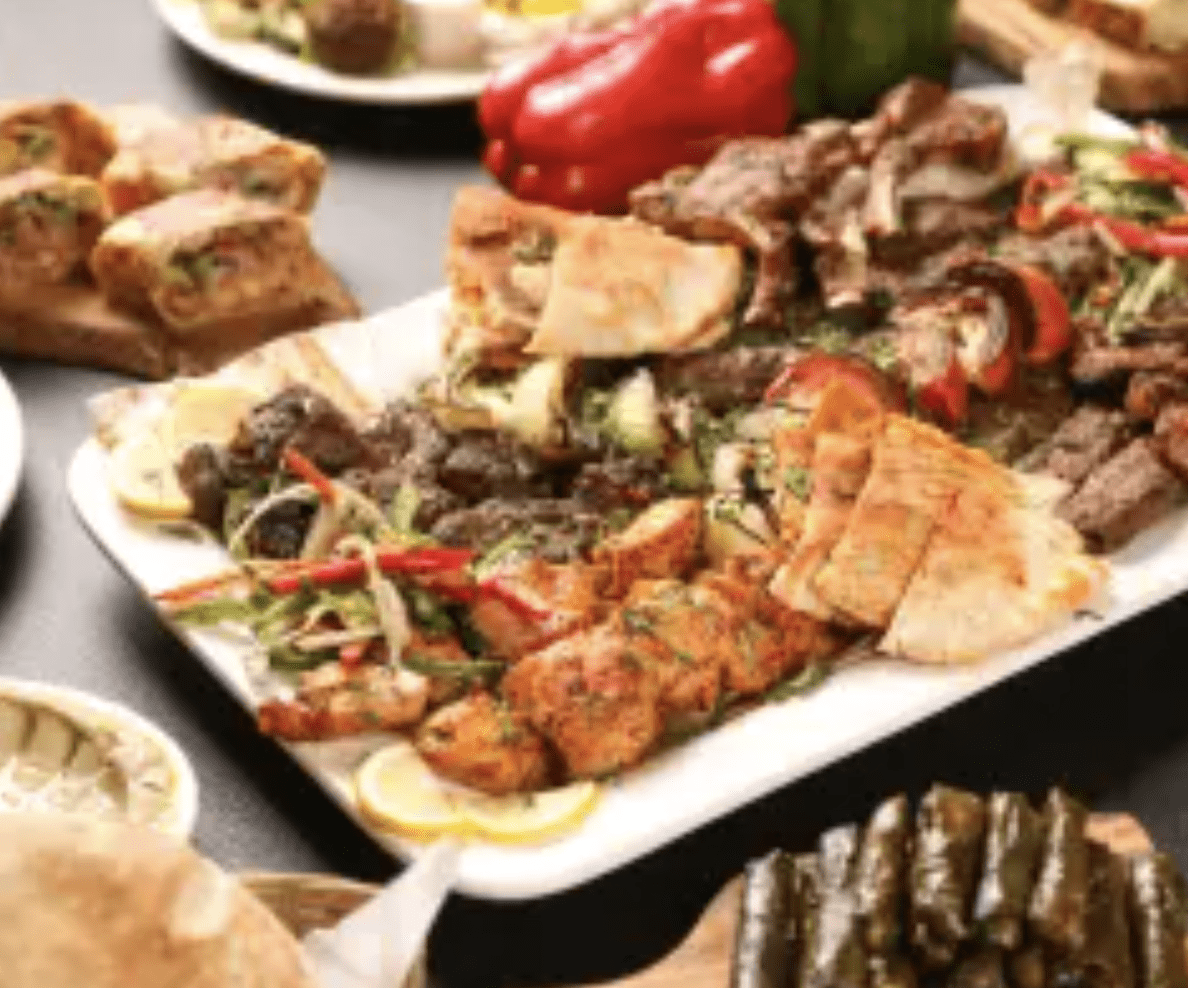 While there is no official opening date just yet, an employee from Sultan Ahmet Turkish Cuisine told insauga.com that they are finishing up with renovations and will be making an announcement on their social media platforms soon.

According to the same employee, those who sign up to receive notifications about the grand opening via their website will receive a coupon for 50 per cent off their first visit.