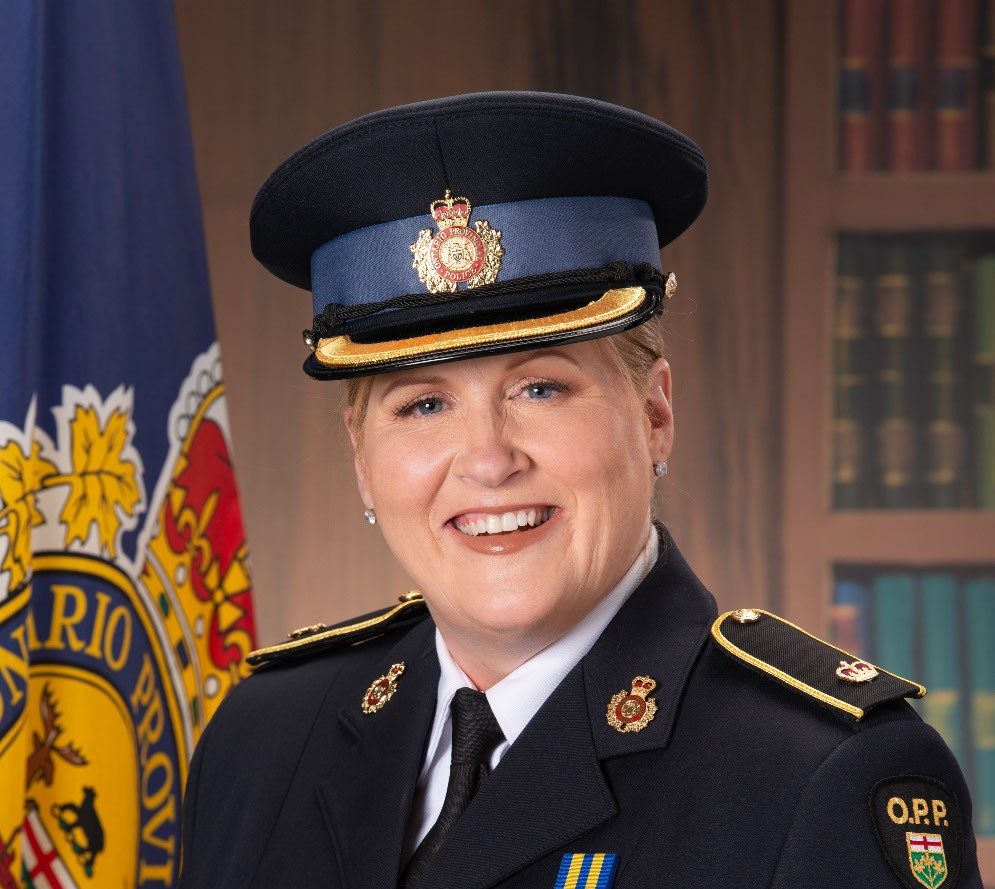 Insp. MaryLouise Kearns, a 28-year veteran of the force, is taking the reins as commander of the Caledon OPP detachment.

Police in Caledon are welcoming a new top cop to the detachment.

Insp. MaryLouise Kearns is taking command of the Caledon OPP detachment, police said in a statement on Wednesday (Sept. 21).

A 28-year veteran of the force, Kearns got her start in the OPP in Haldimand County and has gone on to work in various areas and roles including the Organized Crime Enforcement Bureau, Biker Enforcement Unit, Abuse Issues, and various front-line roles throughout the province.

She also served as a Sergeant in Caledon and holds a Bachelor of Arts in Criminology from the University of Toronto. Kearns is also a recipient of the Police Exemplary Service Medal.

“Her extensive experience and knowledge will serve our community well, she has our full support and confidence,” Caledon Mayor Allan Thompson said in a statement.

The OPP says Kearns’ passion and experience will be a welcome addition to not only the detachment, but to the community of Caledon.