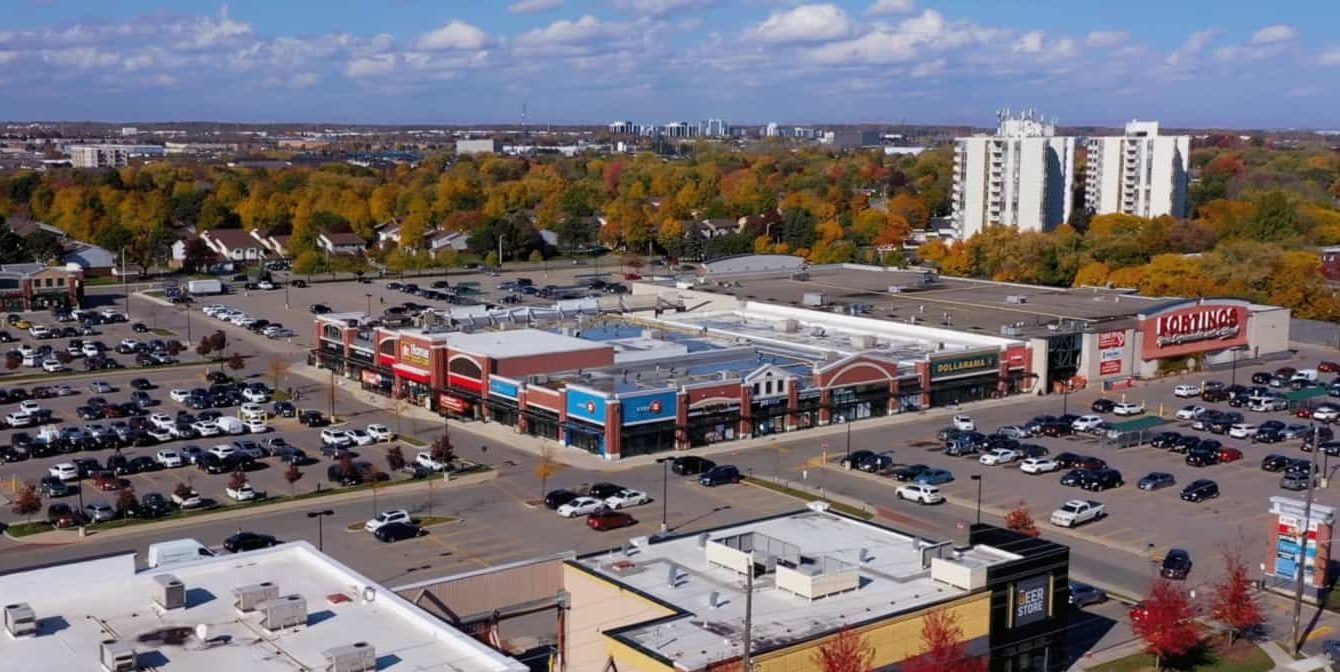 After more than a decade of negotiation and battles at the Ontario Land Tribunal, a Burlington development gets the official go-ahead.

The plan will see three buildings, at a smaller scale than the initial proposal, along the northern edge of the parking lot of the Fortino’s plaza at 5111 New St., at Appleby Line.

“This project is a shining light on what happens when developers work with the community – better development happens,” said Burlington Mayor Marianne Meed Ward.

“A huge thank you to residents who came together to shape this project with support from Ward Councillor Paul Sharman, city staff and, of course, the applicant who incorporated the feedback.

In 2020, the Tribunal approved a settlement between the City and developer to permit infill development of three multi-unit residential buildings of nine, 12 and 12 stories at the Appleby Village Plaza.

The OLT had withheld its order confirming the approval of the settlement while the two parties worked through the various Official Plan and bylaw amendments that sould be needed.

During this time, the developer refined its concept to include retirement home use. In September 2022, city council approved ‘retirement home’ as a permitted use.

“Since 2014, the community has been waiting for information about what is going to be built on the parking lot on the north side of the Fortinos at Appleby Village,” said Ward 5 councillor Paul Sharman.

“Today we have the answer, and this settlement brings certainty to residents. Of special importance will be the welcome inclusion of a retirement home, which may provide a “close to home” residence for older members of the neighbourhood who are ready to sell their house.”