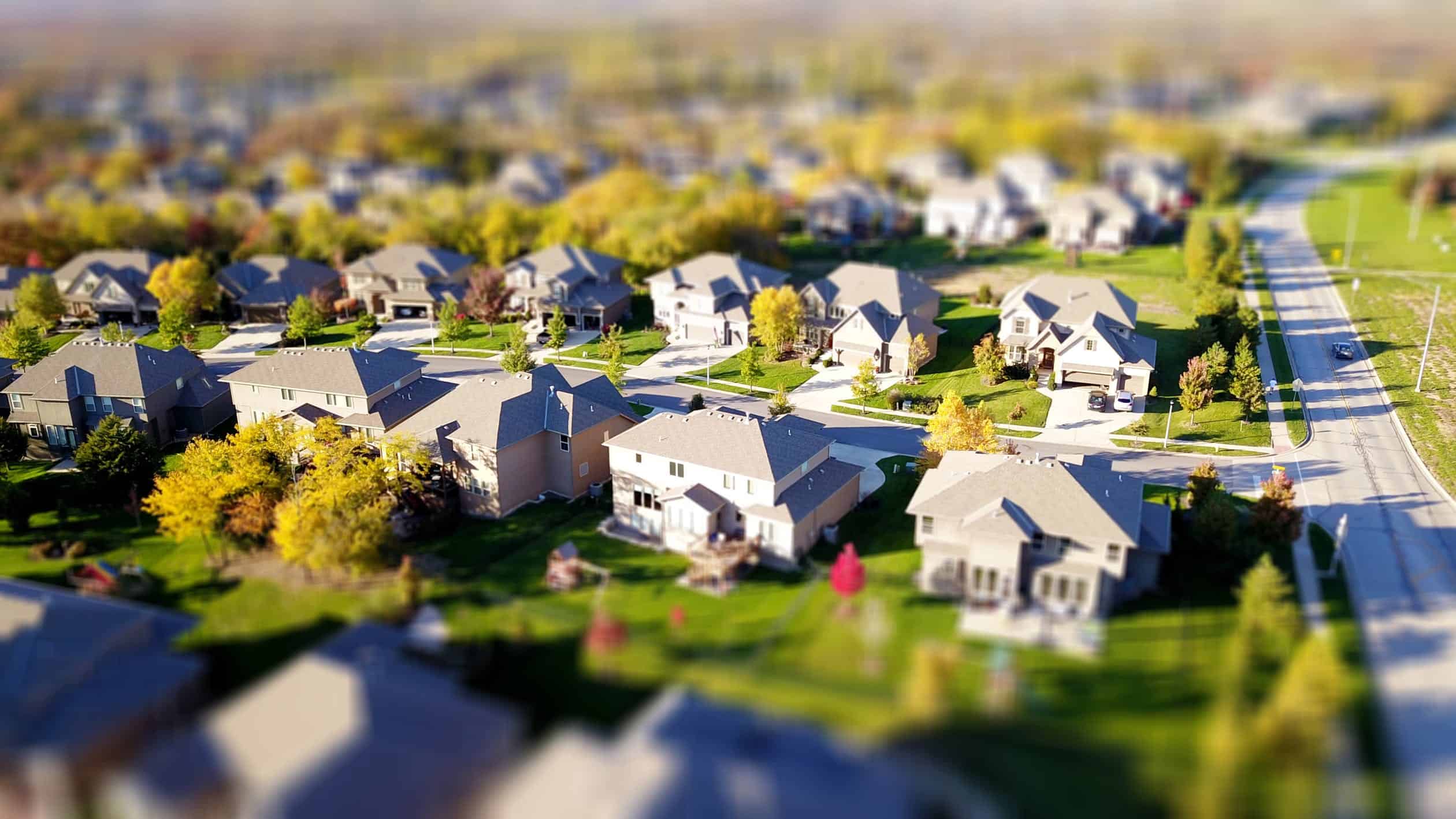 
A recent inbrampton article revealed that condos may just be the way to go for buyers who are looking to enter the real estate market in the GTA. This information came from a recent Toronto Real Estate Board (TREB) report. However, on the other hand a report from Point2Homes has revealed some interesting information about vacant homes in Brampton – and across the country.

And Milton, as mentioned saw an increase in empty homes while Oakville (-12.5 per cent), Halton Hills (-21.4 per cent), and Burlington (52 per cent) all saw decreases.

“Of the 56 largest cities in Ontario, 16 had reached a vacancy rate of less than 3 per cent as of 2016,” notes the report. “At the other end of the spectrum, five cities have vacancy rates above 10 per cent; in Kawartha Lakes, almost 20 per cent of all private dwellings are unoccupied.”

According to Point2Homes, in 2016 there were 1.34 million empty and temporarily occupied homes in the country. The reason for this?

“Investor speculation and short-term rentals are the main culprits behind high vacancy rates in places like Toronto and Vancouver,” Point2Homes says. “In many other cities across the nation, decreasing populations, combined with fluctuations in local economies, are also contributing to the spike in the number of vacant homes.”

Are you surprised by these findings?

Graphics are courtesy of Point2Homes.