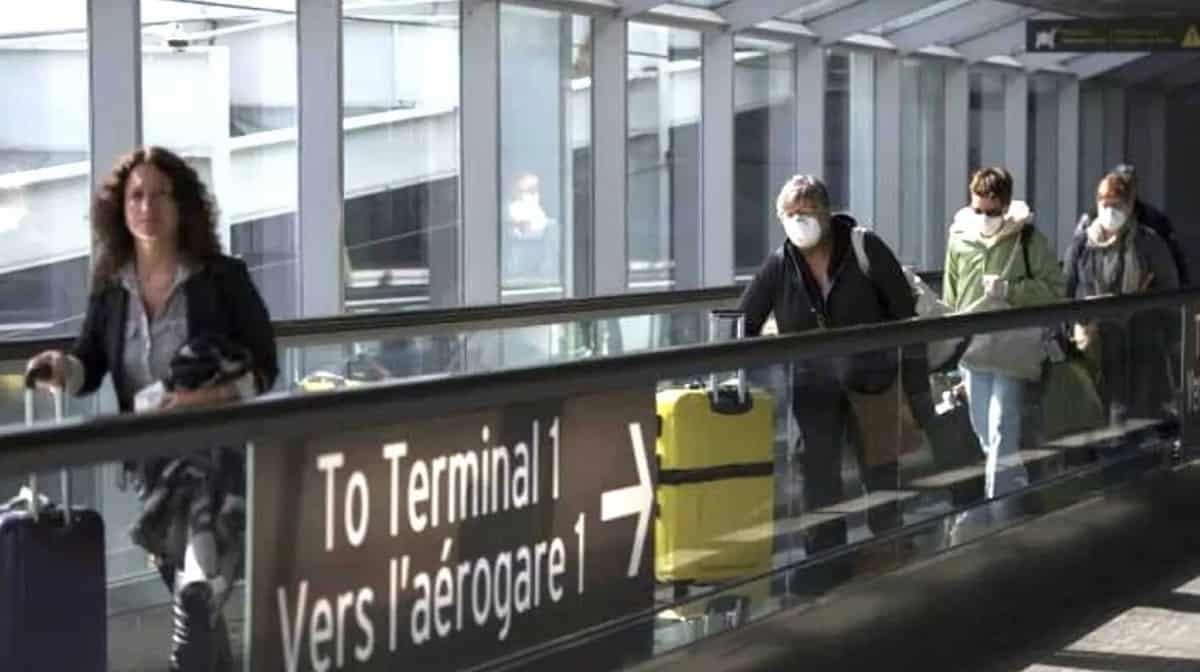 Travellers flying out of Pearson Airport in Mississauga must now either show they’ve been fully vaccinated against COVID-19 or prove they’ve tested negative for the virus before they’ll be allowed to board their flights.

Those in the latter group have only a four weeks’ grace period under the federal government’s new travel regulations, which took effect on Saturday and state that as of Dec. 1, all travellers aged 12 and older at Pearson and other Canadian airports must be fully vaccinated.

The same goes for those looking to board VIA Rail and Rocky Mountaineer trains as well as people looking to travel on non-essential marine vessels such as cruise ships, Ottawa announced recently.

Mississauga travellers and people across Ontario can show their new vaccine certificate QR code and verification app unveiled two weeks ago to board flights out of Pearson.

The new travel restrictions are part of the Canadian government’s mandatory vaccine policy unveiled recently by the prime minister. The mandate also requires public servants to either get their shots by today or be forced into an unpaid leave of absence.

To qualify as a “fully vaccinated traveller,” a person must have received a full series of a Health Canada-approved COVID-19 vaccine, or a combination of approved shots, with the last dose having been received at least 14 days prior to the day of travel.

Meanwhile, the number of travellers taking flights out of Pearson Airport could be on the rise since the Canadian government recently lifted a blanket advisory against all non-essential travel outside the country.

Under previous guidelines, which had been in place since March 2020 when the COVID-19 pandemic began, all travellers regardless of vaccination status were advised to avoid international travel deemed non-essential.

New advisories from Ottawa suggest only that those who remain unvaccinated should avoid non-essential international travel.

Mississauga Mayor Bonnie Crombie said the lifting of the travel advisory is “another clear indication that things are moving in the right direction.”

Travelling Canadians can visit the World Health Organization website to stay informed of COVID-19 activity at their destination.