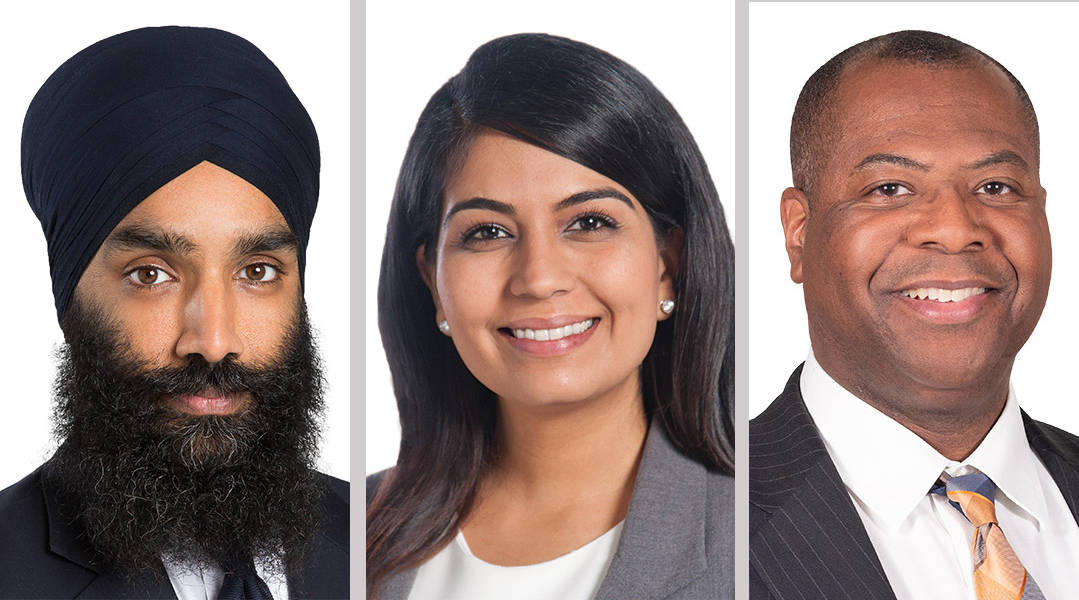 Brampton East MPP Gurratan Singh has been named the NDP’s Deputy House Leader in a shuffle of roles that will also see new duties for two other local MPPs.

The newly created role for Singh will see him assist the House Leader in running the day-to-day operations of the NDP in the legislature.

The moves were announced by Opposition leader Andrea Horwath this week.

Singh will stay on as Attorney General critic, giving him a strong leadership role within the party.

“I am committed to fighting for a fair deal for Peel families and people across Ontario,” Singh said. “I will hold the Ford government’s feet to the fire in the legislature, and work to make sure the priorities of our communities and of everyday Ontarians, are reflected in what is happening at Queen’s Park.”

Singh, along with fellow Peel Region MPPs Sara Singh (Brampton Centre) and Kevin Yarde (Brampton North), are all taking on key roles for the NDP as the government continues to deal with the COVID-19 pandemic.

Sara Singh, the Deputy Leader of the party, has been appointed as the new critic for Seniors, Home Care and Long Term Care.

“Seniors and their families have suffered too much during this pandemic because the Ford government refuses to take action to protect them,” she said. “We can do so much better.”

Yarde will be the new NDP critic for Auto Insurance and will lead the NDP fight lower costs for Peel families who pay the highest auto insurance rates in the province.

“While many families in Peel are reeling from the impact of the pandemic and struggling to hold on, auto insurers have raked in an extra $2.7 billion during the pandemic,” Yarde said. “Instead of putting Peel families first, the Ford government has let wealthy insurance corporations gouge drivers.”

Horwath said families deserve a government that gives them hope by going all-in on stopping the spread of COVID-19 and provide them with the help they need to make it to the other side of the pandemic.

Official Opposition critics are not given any additional pay, budget or benefits to do the work within their critic portfolios.