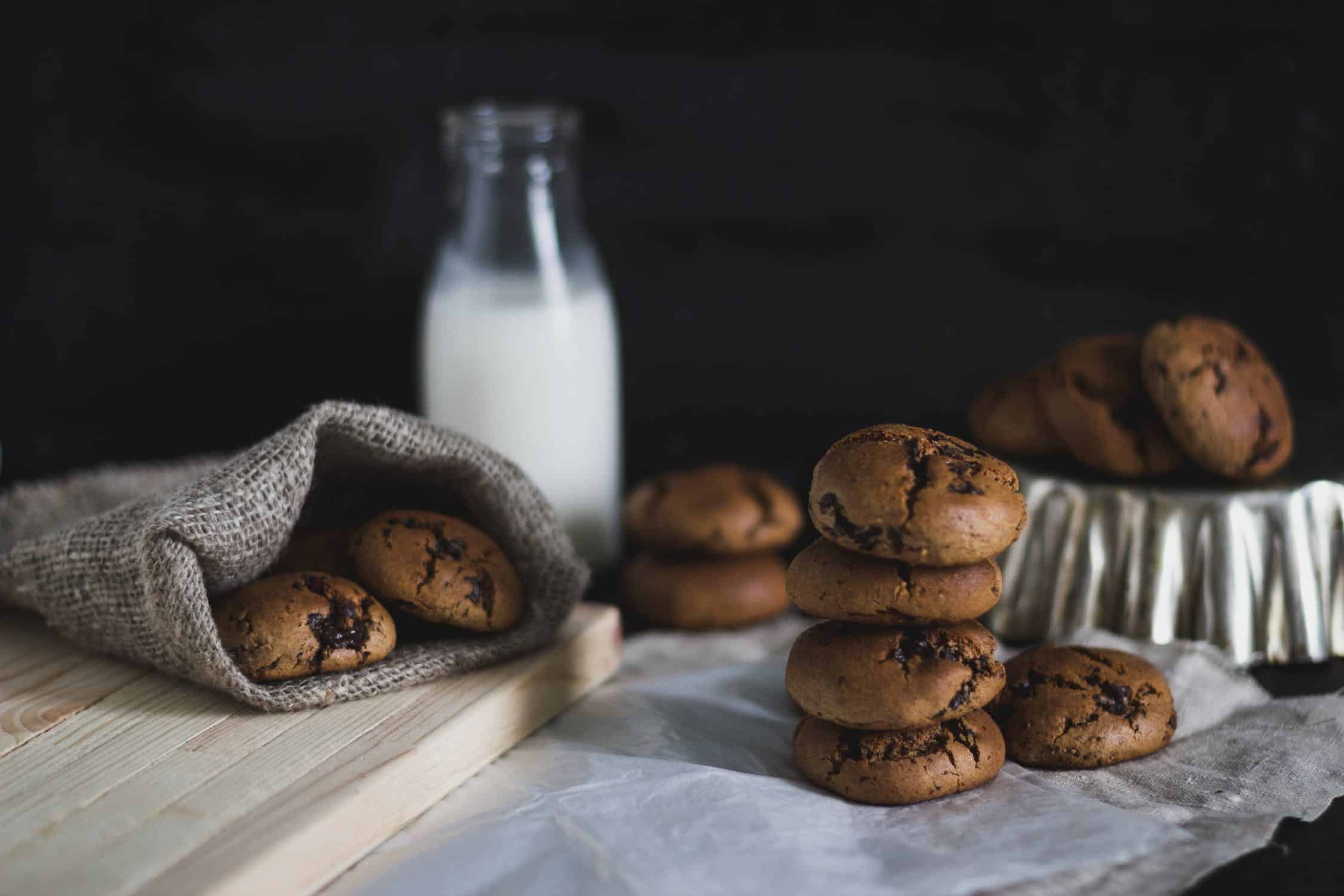 Good news for those with lactose intolerance who love milk.

According to recent research from Dennis Savaiano, professor of Nutrition at Indiana’s Purdue University Meredith, those who experience discomfort after consuming regular milk may be able to alleviate symptoms by switching the type of milk they drink.

Based on the findings, those who consumed milk that contains only the A2 beta-casein protein type and is A1 protein-free had significantly reduced symptoms.

According to the Canadian Digestive Health Foundation (CDHF), lactose intolerance affects more than 7 million Canadians—which many feel is an underestimate due to the fact many individuals either do not associate their symptoms with lactose-containing foods or are asymptomatic.

“Individuals consuming the milk containing 100 per cent A2 protein had significantly reduced stomach discomfort as compared to conventional milk. Overall gastrointestinal symptoms for abdominal pain, bloating, flatulence and diarrhea were significantly decreased when consuming milk containing only A2 protein as compared to conventional milk,” Savaiano said in a news release.

“These studies indicate that a2 Milk™ works well for people of all ethnicities and it also may be a better option than conventional milk for some people who are lactose maldigesters,” he continued.