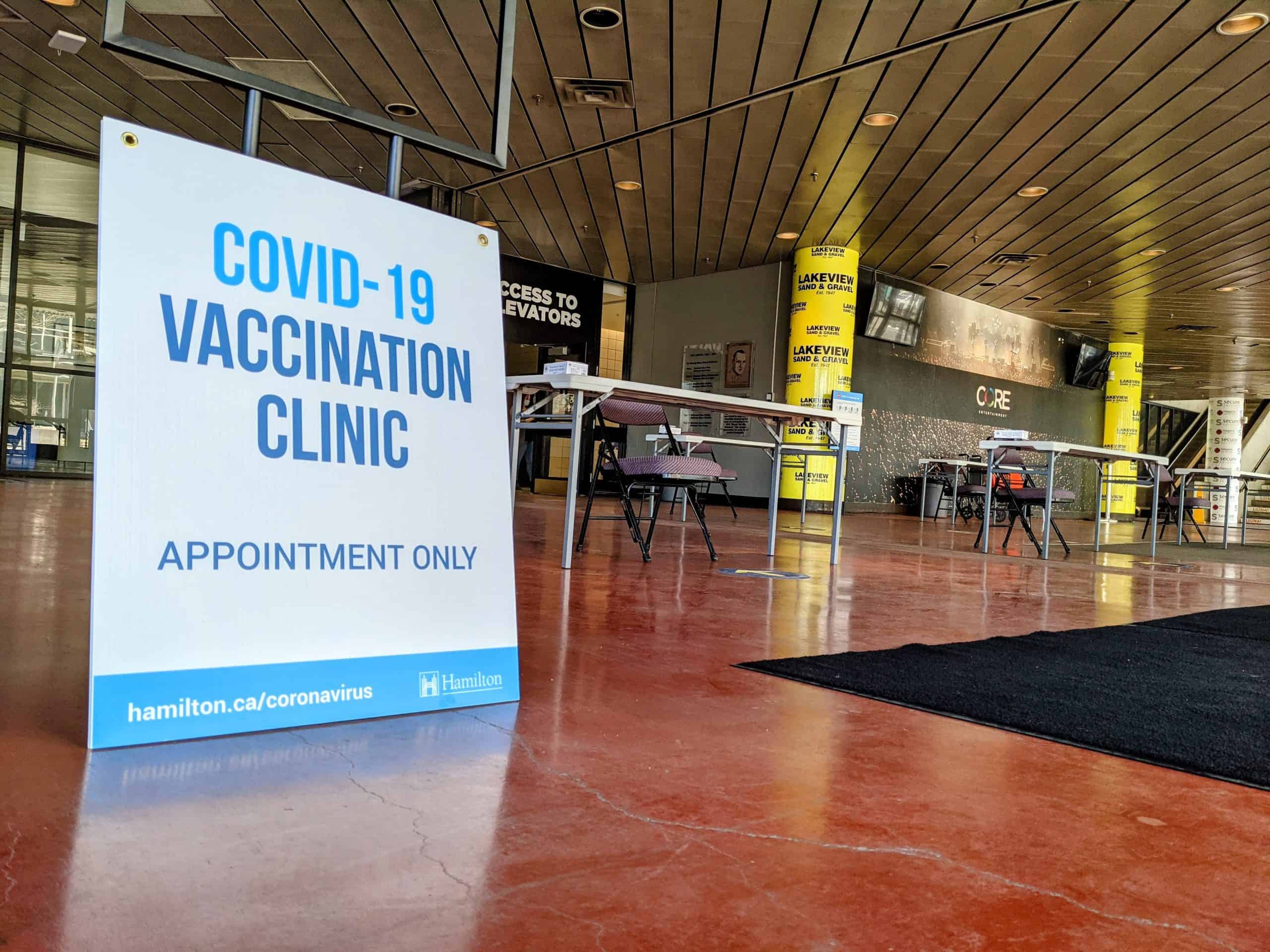 Essential workers, young people, racialized residents, and young people were mentioned in a new report on Hamilton’s most vulnerable during the pandemic.

The average COVID-19 infection rates are highest in Hamilton neighbourhoods with high proportions of workers in health care and sales and service occupations, according to the Social Planning and Research Council (SPRC) report.

Both health care and sales and service occupations have been deemed essential during the pandemic — making it more difficult for those employees to avoid close contact with infected individuals.

The report also emphasized the importance of paid sick leave, which would allow workers with COVID symptoms to prioritize their health over economic insecurities.

“Inability to work from home, job insecurity, and no access to paid sick leave are occupational riskfactors for COVID-19 infections,” according to the SPRC report. “Occupations that involve close proximity to colleagues and clients and exposure to the public also put workers at higher risk.”

The SPRC also found that the lowest infection rates are in neighbourhoods with high proportions of management and natural resources workers.

Backing up the City of Hamilton’s prioritization of racialized communities in its vaccination efforts, the SPRC found that neighbourhoods with high proportions of racialized residents have high rates of COVID-19 infections.

“Residents who identify as Arab/Middle Eastern, or West Asian, Black, and East or Southeast Asian have disproportionately been affected by COVID-19 in Hamilton,” reads the report.

The report also highlighted the economic impact of the virus and ensuing restrictions on businesses.

The SPRC found that between Burlington, Hamilton, and Grimsby, there are about 12,000 less jobs than than there were prior to the pandemic.

The significant drop in employment during the pandemic hit service-sector jobs the hardest; a sector with high rate of female, racialized, and young workers.

According to the SPRC, unemployment data shows young workers continue to have the highest unemployment rate among age groups.

Severe mental health distress among some children is leading to increased rates of hospitalization.

“For many children and families, the change to a socially-distanced lifestyle due to the pandemic has been especially challenging,” reads the report.

“For some kids with social anxiety and learning disorders, mental health has improved during the pandemic, due to being away from school environments that an exacerbate these issues,” according to the study. “But for other children, severe mental health issues have risen dramatically.”

When looking at mental health indicators from McMaster’s Children’s Hospital (MCH), the number of admissions for suicide attempts by children in the four month period from Oct. 2020 to Jan. 2021 was more than four-times the number during the same period the following year.

The MCH Eating Disorders Program saw nearly double the amount of referrals and admissions comparing the the Sept. to Dec. period in 2019 compared to the same period in 2020.