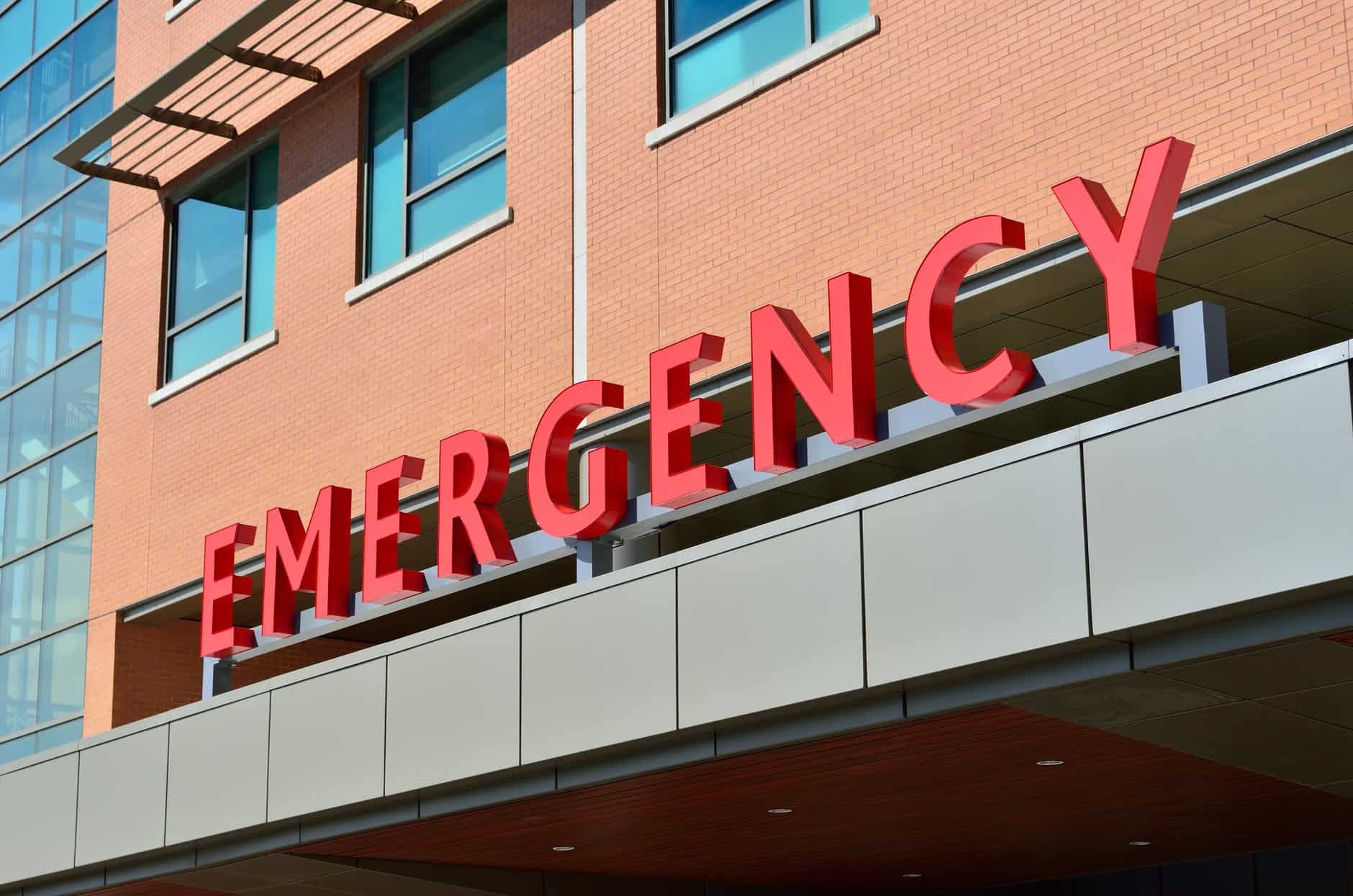 A new report that was recently brought to light by the Ontario Liberal Party confirms that emergency room wait times in Ontario are indeed trending in the wrong direction.

This week, Dr. Adil Shamji, MPP for Don Valley East and Ontario Liberal Health critic, unveiled the report that shows that emergency department stays increased by 15.8 per cent in August 2022 compared to August 2021.

The report also revealed that the length of stay for admitted patients increased by 48.2 per cent since August 2021.

“For months, Doug Ford and [Health Minister] Sylvia Jones have repeatedly told us that our health care system is not in crisis and that Ontarians are receiving the care they need in a timely manner,” said Shamji in a statement.

​“Ford and Jones have made these claims in the face of mounting ER and ICU closures, outrageous ER wait times, and against the alarmed cries of frontline workers across the province. This report quantifiably demonstrates that our healthcare system is in crisis.”

Ontario Health’s report, which largely relies upon statistics expressed as a 90th percentile, provides historical data up to August 2022.

The report also notes that the average number of admitted patients across the province waiting in emergency departments for an inpatient bed every morning was 883.8 people, an increase of 53 per cent year-over-year.

It also appears that the situation is worse across the board, with all regions recording higher wait times for patients.

The report also shows ambulance offload times are up by 40.7 per cent – up to 83 minutes – despite the fact that emergency department volumes and ambulance calls were lower in August 2022 than in August 2021.

“This data strongly contradicts Ford and Jones’ narrative that our emergency departments are not in crisis and is an indictment of their management of the healthcare system,” said Shamji in a statement.

“The government needs to acknowledge the crisis in our ERs and ensure the transparent release of real-time data related to the pressures in our emergency departments. They must also immediately provide an update on the progress they have made since August to ameliorate this crisis.”

In August, Jones, under fire for stay silent despite multiple ER closures across the province, provided information on the province’s upcoming strategies for addressing the persistent staffing crisis.

The crux of these closures stems mainly from a lack of nursing staff. A StatsCan report from June found that 86 per cent of nurses felt increased stress at work, 76 per cent feeling overburdened with work duties and 55 per cent doing work they normally would not.

Over the last two years of the pandemic, vacant roles in Ontario hospitals have grown more than 90 per cent. This is expected to greatly worsen over the next three years, with nearly a quarter of nurses planning to leave their jobs in that time.

Other roles in the system are also set to see increased strain, though not as badly as nursing, with 16 per cent of PSWs and 11 per cent of doctors looking to quit as well.

Jones told The Canadian Press (CP) the government is examining ways to expedite certification for foreign nurses to come work in Ontario as quickly as possible to fill staffing gaps.

Jones told CP Ontario will continue to do what it has done for four years by continuing to add nurses, adding that the government has hired 10,000 nurses in the last two years. She also said they will introduce “additional measures” to combat the shortage and mentioned a backlog of workers waiting for certification.

However, an additional hurdle for nurses has been Ford’s controversial Bill 124. Passed just before the pandemic in November 2019, Bill 124 capped healthcare worker wage raises at one per cent per year until 2023.

Opposition parties and the Ontario Nurses Association have long called for the bill’s repeal as an effort to compensate nurses more, encouraging them to remain in the field. However, Jones said the repeal remains “a conversation for another day.”

In August, the Ontario Liberals criticized Jones’ reasoning in a press conference with MPP John Fraser saying, “The message the premier and the minister is sending to the front lines, to patients and their families is we don’t care, it’s not a big deal, you’re on your own.”

With files from Liam McConnell and The Canadian Press