New public square in Bronte area of Oakville gets a name 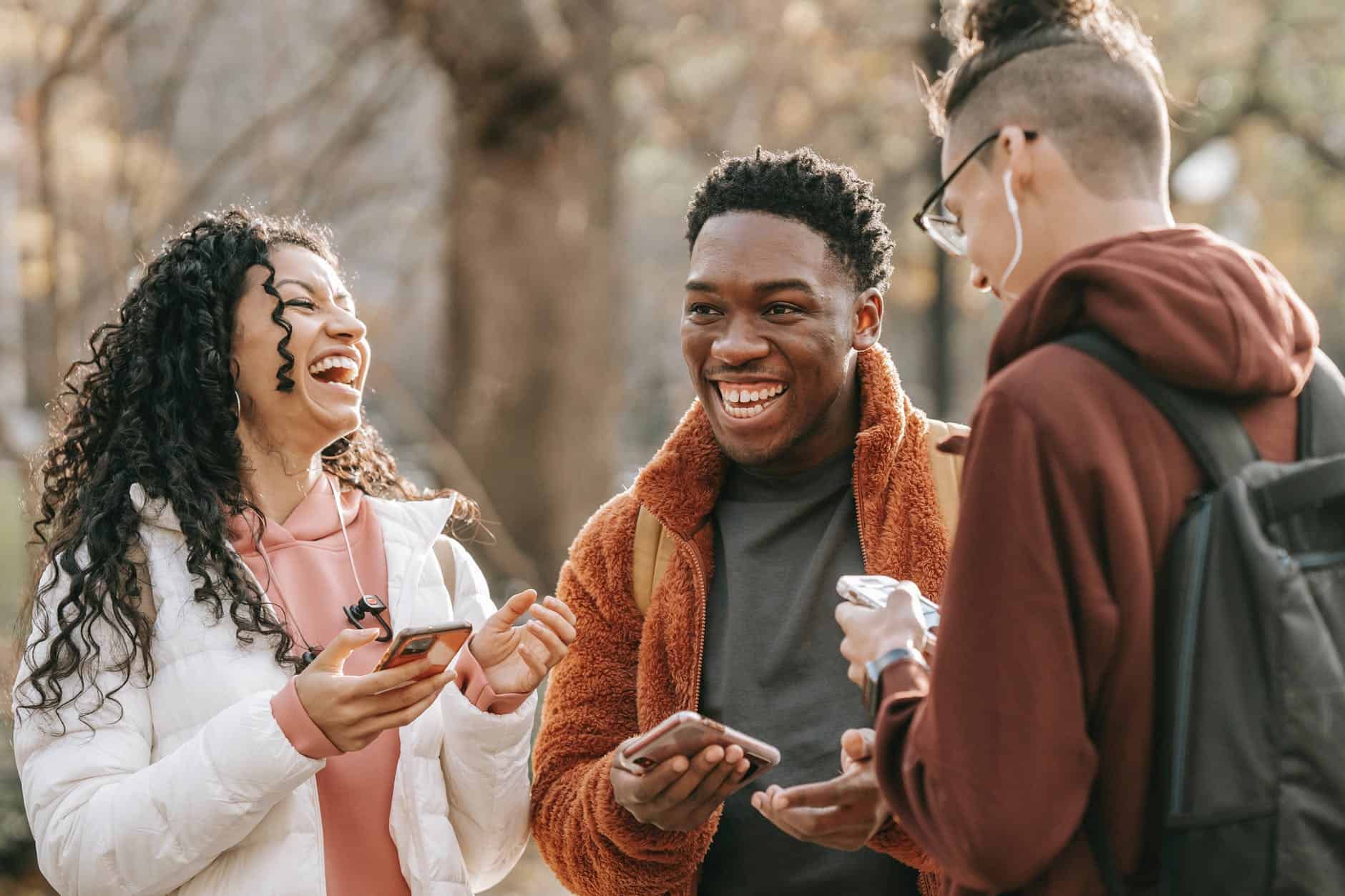 A new public square in Oakville has a name.

Bronte Market Square will be the name of the newly created public space at 2445 Lakeshore W. near Bronte Rd. in Oakville.

The new space is being created as a result of a development that is under construction in the area.

According to a Town of Oakville report, once completed the square will be used for a variety of special events, as well as a place for leisurely sitting and gathering.

“It is believed naming the space Bronte Market Square brings more animation and destination to the name as opposed to simply Bronte Square,” the report reads.