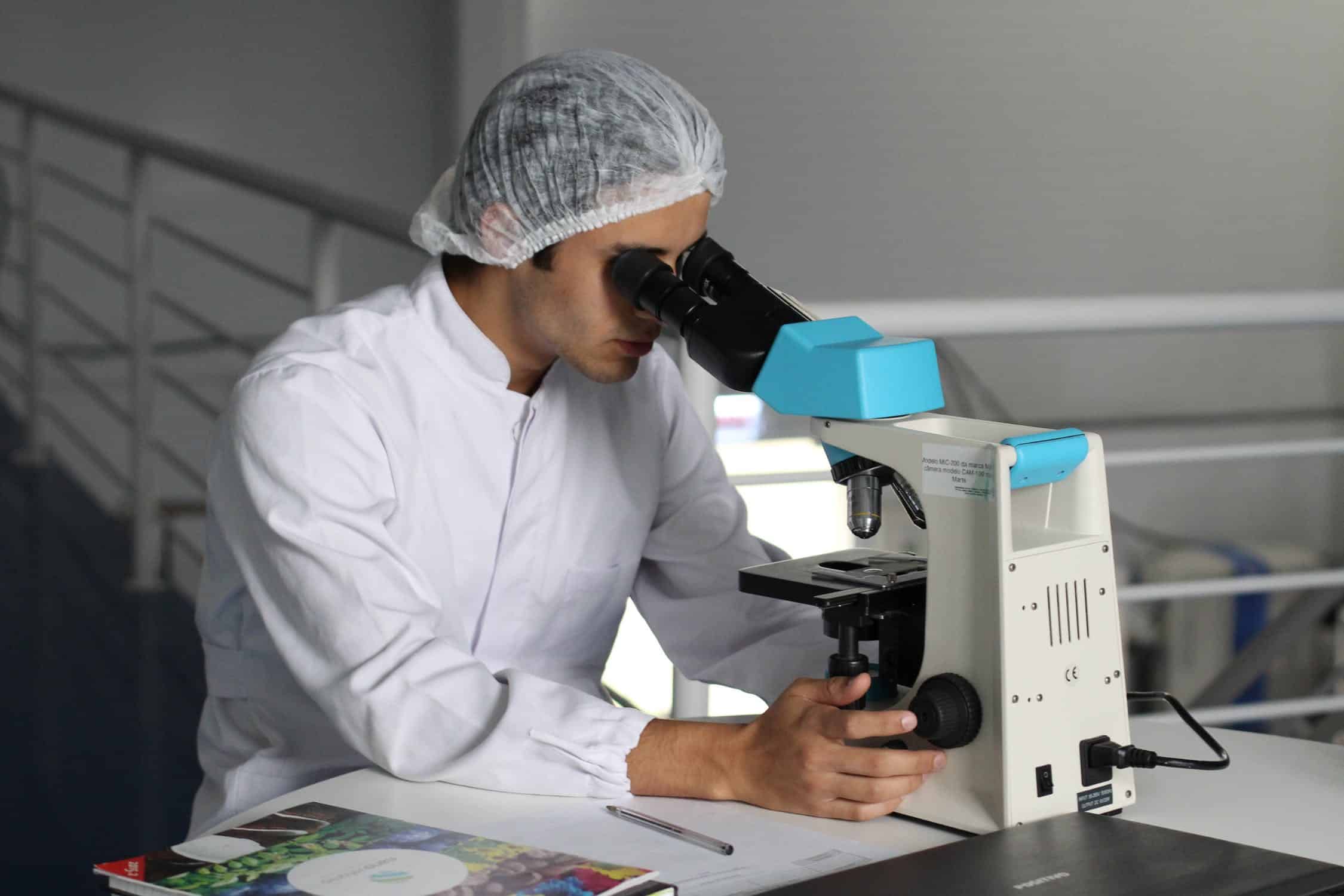 A woman who arrived in Toronto from China last week has a presumptive case of the novel coronavirus, health officials said Sunday, days after announcing the last of three people previously diagnosed in Ontario had been cleared of the illness.

The woman went to a north Toronto hospital with an intermittent cough after her arrival on Friday, the Health Ministry said in a statement, adding she was tested for the virus, known as COVID-19, before being discharged into self-isolation.

The test came back positive on Sunday, the ministry said, and a further test will be done by the National Microbiology Lab in Winnipeg for official confirmation of the diagnosis.

Dr. David Williams, chief medical health officer of Ontario, said people should not be concerned about contracting the coronavirus.

“Because of all the proper protocols and procedures that are in place to contain this virus and exposure to others was limited, I want to assure the public that the risk to Ontarians remains low,” he said.

The ministry said the woman wore a mask throughout her return to Toronto and had limited exposure to others after landing.

Health officials will contact and monitor passengers who were sitting close to the woman on the plane back to Canada, the statement says.

Three people in Ontario had previously been diagnosed with COVID-19, including a married couple in Toronto and a Western University student in London, Ont., after all of them had recently returned from travelling in China.

The province announced Friday that all three had been cleared.

There are six known cases of the illness in British Columbia, most recently a woman in her 30s who returned to the province last week from travel in Iran.

Provincial health officer Dr. Bonnie Henry said Thursday the woman’s presumptive case was relatively mild, and a number of her close contacts were already in isolation.

“This one, clearly, is a bit unusual in that the travel to Iran is something new,” Henry told a news conference at the B.C. legislature. “Iran has recently started reporting cases and we’ll be working with our national and international colleagues to better understand where she may have been exposed to this virus prior to her return to Canada.”

Far more Canadians are affected by the virus outside of this country. An outbreak of COVID-19 aboard the Diamond Princess cruise ship saw 47 Canadians infected.

The cruise ship was docked in Yokohama, Japan, and placed under quarantine. People who were diagnosed with the illness are being treated at hospitals there, while those without symptoms were flown back to Ontario on Friday, where they’re going through another 14 days of isolation.

Six Canadian Armed Forces medical staff and one Canadian government staffer who accompanied the passengers on that flight were released from quarantine on Sunday. Dr. Theresa Tam, Canada’s chief public health officer, said she assessed them and determined they weren’t at risk of having the virus and did not need to stay in isolation.