A new, full-service and modern Port Credit marina that will bring huge economic benefits to Mississauga is now one step closer to becoming a reality.

After a year-long wait, City of Mississauga officials got word last Thursday that Ontario’s Ministry of the Environment had approved terms of reference for the required environmental assessment (EA) of the $75-million project.

The waterfront overhaul seeks to maximize the location’s advantage as Lake Ontario’s deepest natural harbour in making a new-look Port Credit Harbour a destination place that would attract boaters from all over who’d, ideally, spend the day in Port Credit shopping and dining. 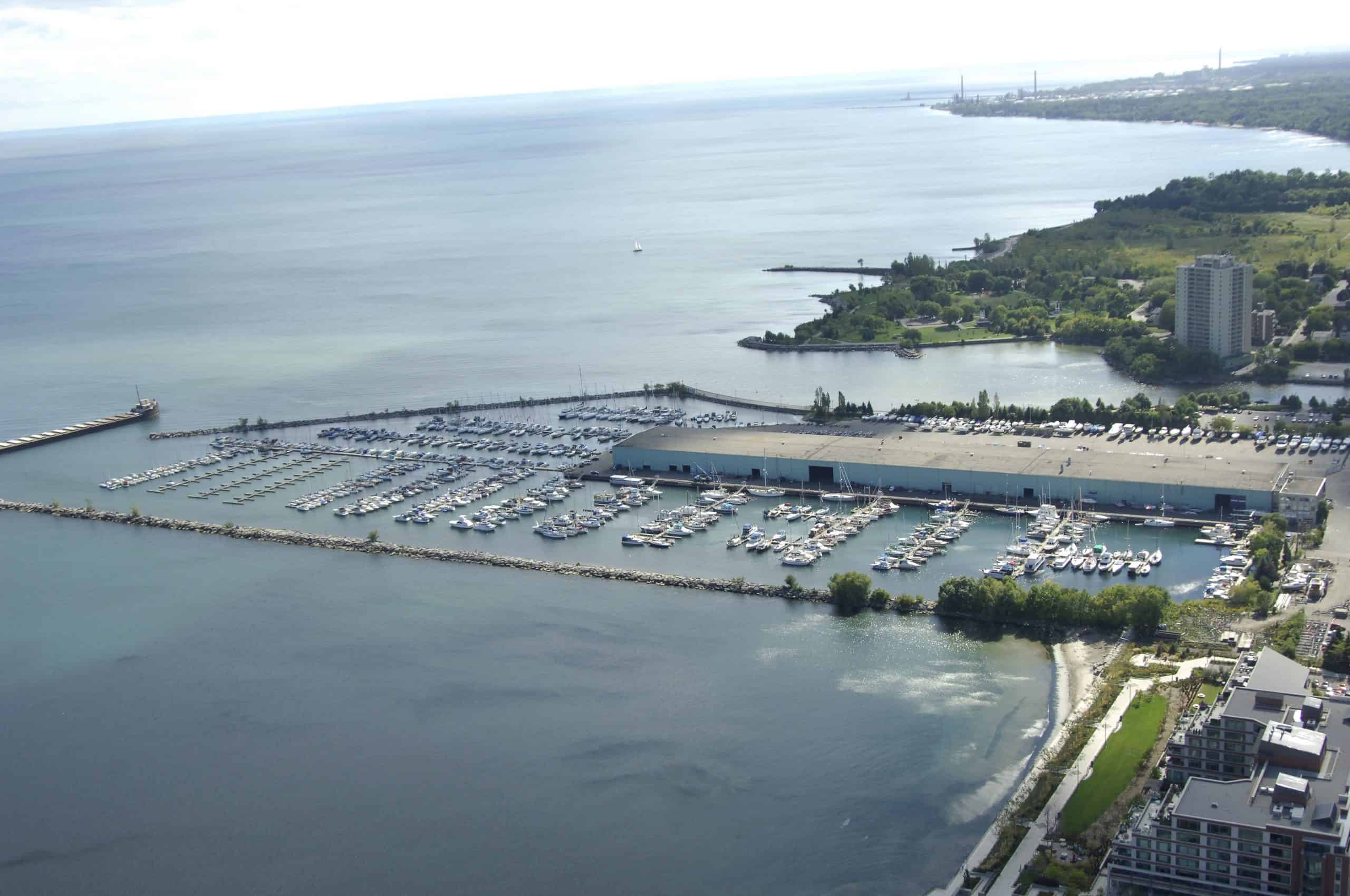 Mayor Bonnie Crombie has identified the Port Credit marina undertaking as one of Mississauga’s top two infrastructure priorities, the other being the re-instatement of a downtown loop as part of the Hurontario light rapid transit project.

She added the surrounding community is “incredibly supportive” of the plan, and that beyond the marina, the City is looking to create new land for parks and access to the waterfront.

“Our goal is to create a new destination for recreation, tourism and economic development,” said Crombie.

Ward 1 Councillor Stephen Dasko described the waterfront as the “jewel in the crown of Mississauga” and said Port Credit, most notably with its deep harbour, is the perfect spot for a new, modern marina.

“There is an absolute urgency to move forward; it’s vital,” said Dasko, noting the project will create some 200 construction jobs and another 200 working opportunities when the new marina is up and running.

In the meantime, Dasko has formed an advocacy group comprised of local merchants, residents and others to keep the project on people’s minds and push senior levels of government for cash. 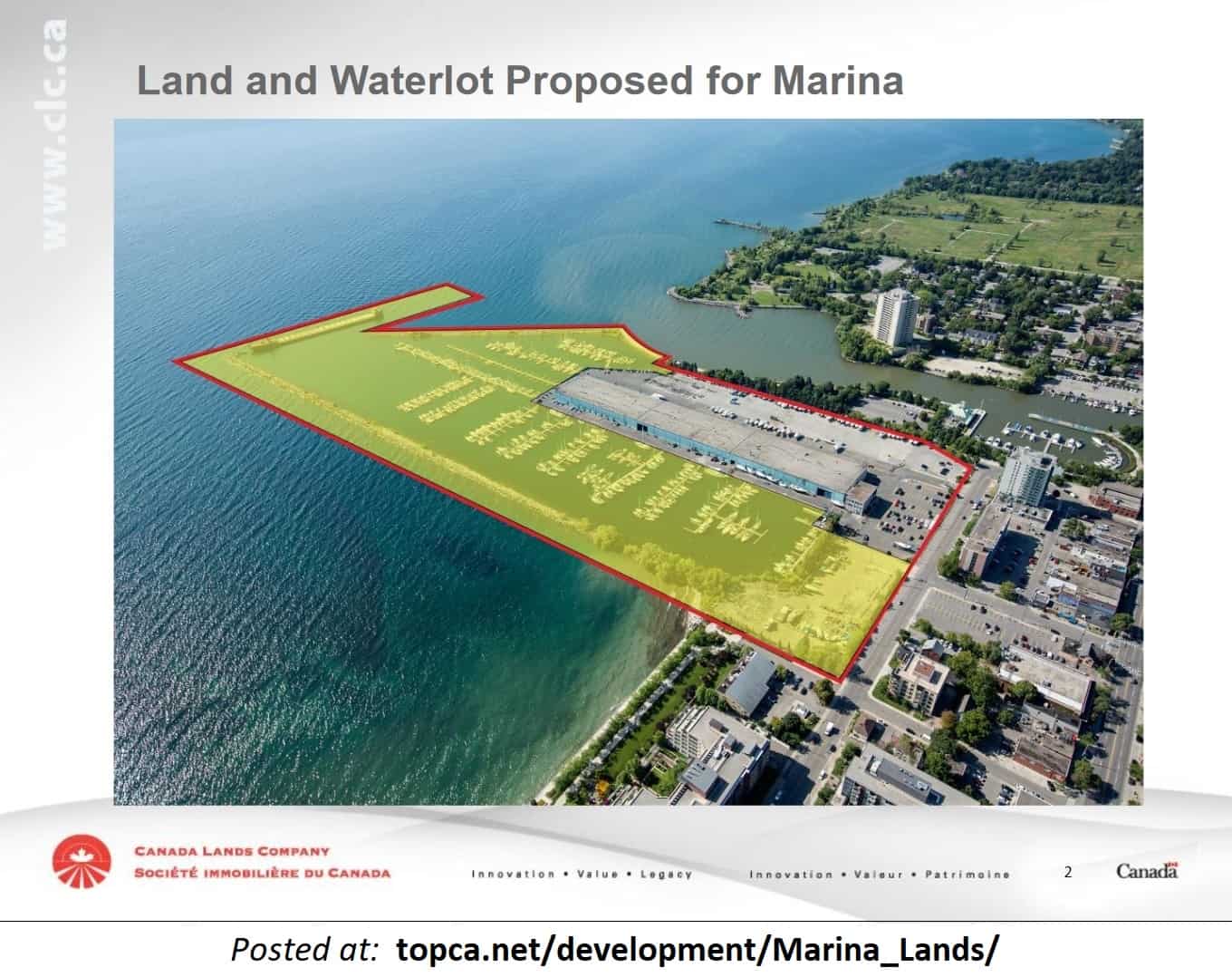 “That’s a unique advantage of this site as the harbour does not require regular dredging,” staff said. “There is a trend towards bigger boats and this site can accommodate and capitalize on that trend because of the deep waters.” 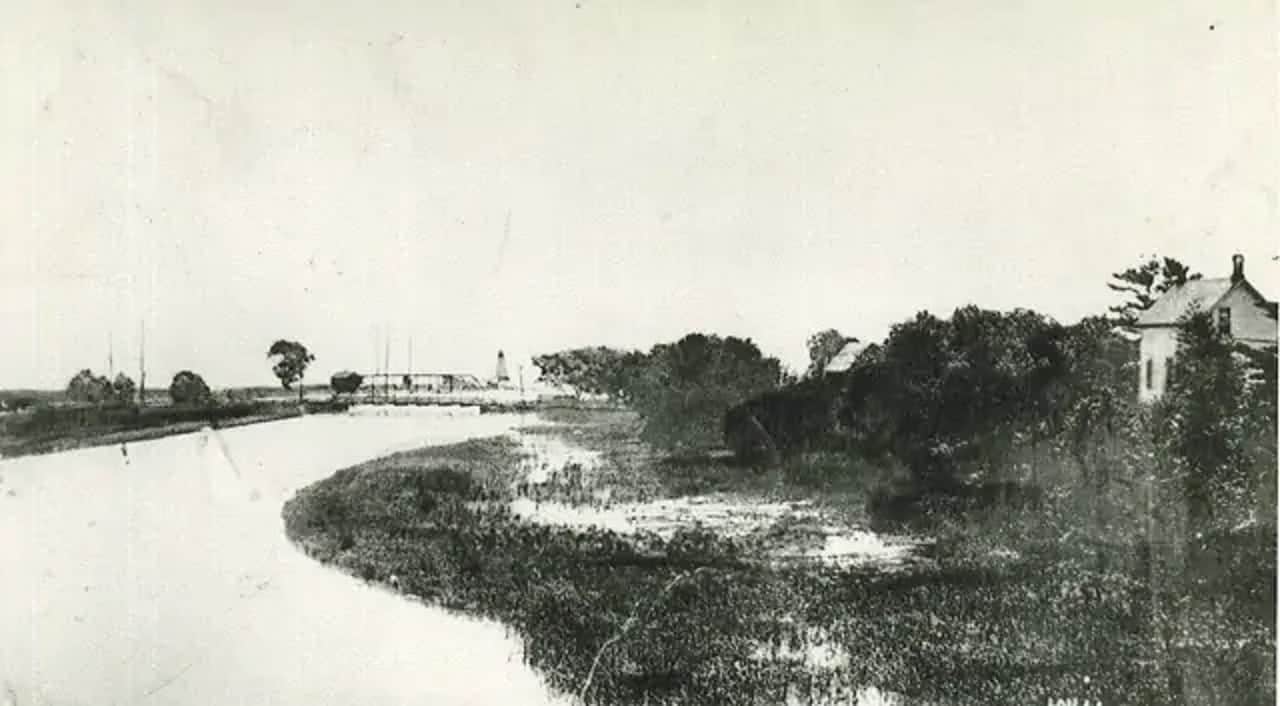 The City has held two public information sessions so far, the most recent in January 2020, and is planning a third as it seeks input from residents and others. Staff says further public consultation is planned throughout the EA phase, and residents are also encouraged to contact staff directly if they have questions or concerns about the project.

–Historical photo above circa 1910, looking south down the Credit River towards the harbour