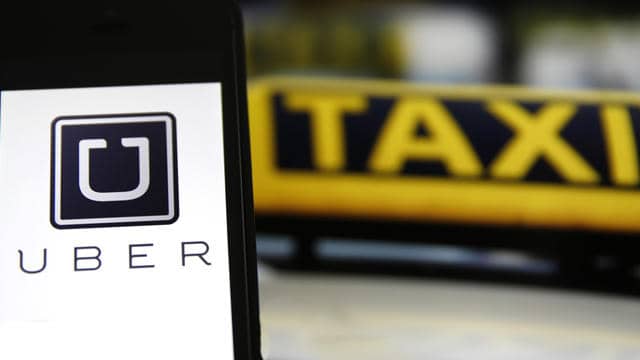 Only one week since the city gave Uber until today to halt its operations, a new poll confirms what most of us already know: Uber has a ton of support from Mississauga residents.

The Forum Research poll surveyed 722 residents on May 19. Forty-nine per cent said they do not support city council’s recent decision, which was to ban Uber and other ridesharing companies unless they follow the same regulations as taxis.

Forty-two per cent said they do support council’s decision, and the remaining participants had no opinion on the matter.

Results also show that the vast majority of people surveyed who have used Uber are very happy with its services – 95 per cent indicated that they were satisfied with Uber, with 86 per cent claiming to be “very satisfied.”

This is compared to the traditional taxi service, with which only half of the participants (49 per cent) said they were satisfied.

The poll is considered accurate within four percentage points, 19 times out of 20.

Unfortunately, an overwhelmingly positive citizen opinion may not be enough to save Uber, depending on what council decides.

With another council meeting today, and Uber’s apparent reluctance to comply with the city’s ban, citizens will have to wait and see whether the popular ridesharing company still has a future in Mississauga.