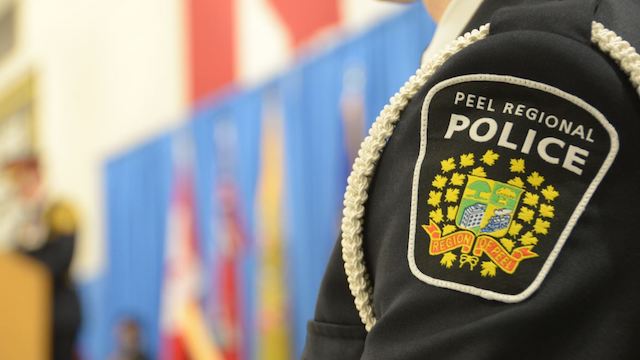 Peel Regional Police just released its 2018 Annual Report and it reveals some concerning statistics about Mississauga and the Peel region.

The police have laid charges for over 43,000 Canadian Criminal Code offences, which is an increase of seven per cent since 2017. Over 15,600 people were charged during the year, with 11 per cent of those people between the ages of 12 to 17.

The report also states that there was a total of 153 crimes involving drugs. Drug crimes are one of the few types of crimes that showed a decrease in that year. There was a decrease of 21 per cent since 2017.

Gun violence has also been a major problem for Peel police. In 2018, police seized 459 firearms and investigated 504 potential shootings, which is an increase of 18 per cent since 2017.

In 2018, police also laid 232 charges per day in the Peel Region due to Highway Traffic Act violations. There were also 41 motor vehicle fatalities, which is an increase of 43 per cent since 2017.

The top four issues police responded to in 2018 were family and intimate partner disputes, medical assistance, impaired driving and motor vehicle collisions. Police report that they received over 710,000 calls, an increase of 11 per cent since 2017. They also state that around 200,000 calls were misuse and hang up calls.

Here is a breakdown of the crimes occurred during the past five years: What do you think of these statistics?