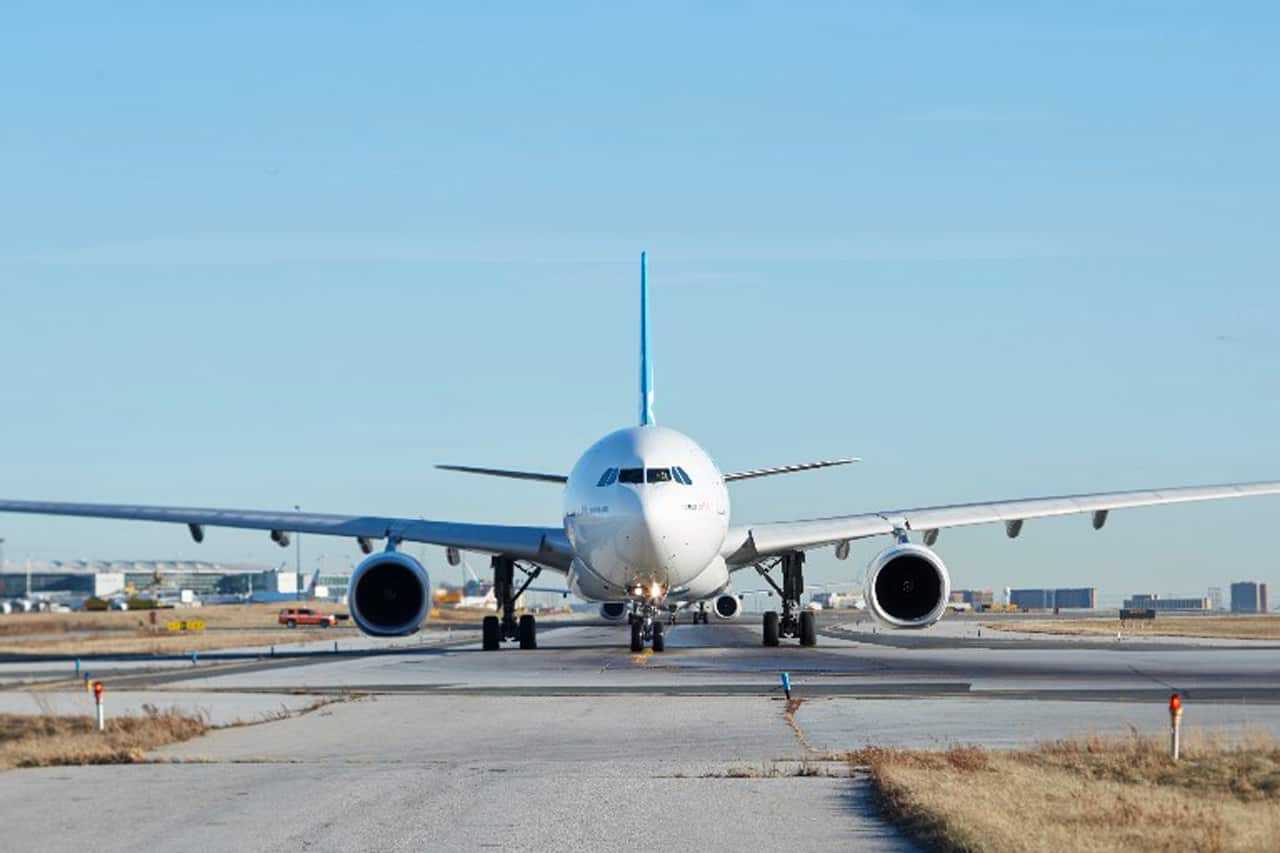 A new procedure starting at Pearson Airport should help reduce noise and lower greenhouse gases impacting communities near the airport including Mississauga, Brampton and Halton Region.

Starting today (Nov. 28), NAV CANADA (not-for-profit corporation that owns and operates Canada’s civil air navigation system), in collaboration with the Greater Toronto Airports Authority (GTAA), is implementing a new approach procedure at Pearson Airport, according to a press release from the airport.

The new procedure will “significantly” reduce greenhouse gases and the overflight of residential areas.

“This procedure will support environmental sustainability and reduce noise impacts on communities in the Greater Toronto Area,” the release states.

They will also be operating on a continuous descent operations profile, which enables an aircraft to descend on a quieter reduced engine setting.

The change comes after a public consultation in late 2021.

The airspace enhancements are known as Required Navigation Performance – Authorization Required (RNP AR) and are for two runways – Runway 23 and Runway 05 at Toronto Pearson.

Over the long term, there will be opportunities to keep aircraft higher on the downwind, which brings benefits for communities southeast and southwest of the airport.

Finally, as air traffic controllers familiarize themselves with the new approaches, there may be some change in runway usage when in an easterly configuration, including departures from runway 05 (impacting the northeast) and arrivals on 06R/L (impacting the southeast). This is temporary and limited to a few hours midday.

Starting Nov 28 @navcanada will implement a new approach procedure which will support our priority of environmental sustainability and reduce noise impacts. Some communities may notice changes to air traffic patterns: https://t.co/Vdhht4YWbU