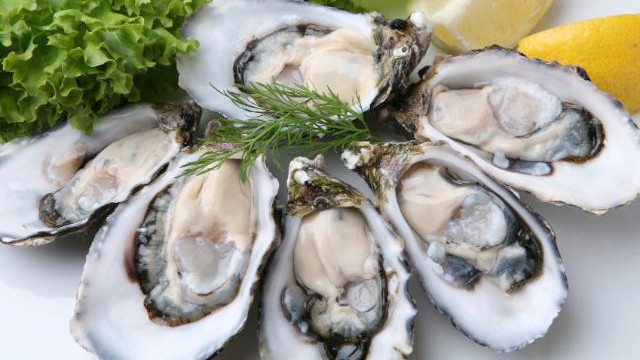 Goodfella’s Pizza’s co-owners Rick Taddeo and Rocco Giovannelli are at it again with another noteworthy restaurant concept in Streetsville, scheduled to open in November. They are veterans in the restaurant/franchise world, being the OG founders of both Gino’s Pizza and 241 Pizza (they’ve since sold the businesses) and founders of Mississauga’s only Italian restaurant specializing in southern Italian cuisine and Napolitano pizza. The franchise duo is also set to open their second Goodfella’s Pizza in Toronto (Mississauga represent!).

The new resto concept has been in the works since last year and will be located in Streetsville, conjoined with their Goodfellas Pizza restaurant. It’s an entirely different concept, focusing on small Italian plates, oysters and martinis. The gorgeous space is made up of reclaimed wood and a bar showcasing their selection of oysters.

Although the resto will be an extension of Goodfella’s, the space itself will have its own identity and from the sounds of it, I think it could be an entirely separate concept that will outgrow the space very quickly.