National organization will help abused women and their children in Mississauga, Brampton and Caledon 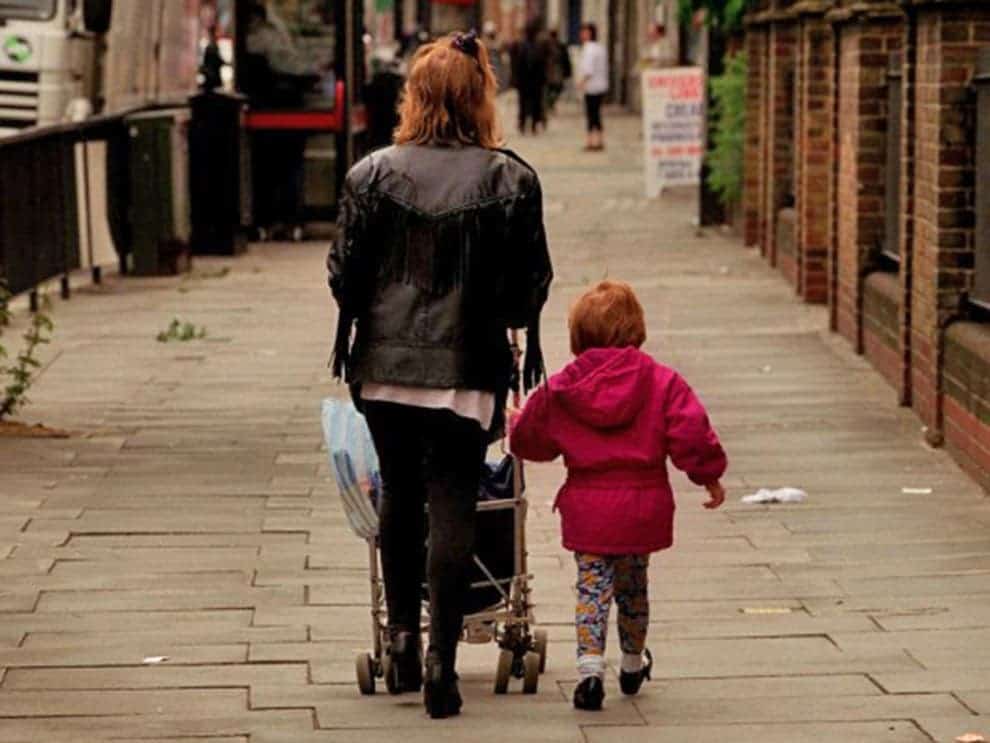 A national organization that helps women and children flee abusive situations is extending its services to people in Mississauga, Brampton and Caledon.

Shelter Movers, which began in Toronto in 2016 and provides free moving and storage services to victims of abuse, is officially announcing its presence in Peel with a launch event on Nov. 18 at BraeBen Golf Course in Mississauga.

“We are happy to announce that we have increased our capacity as an organization to be able to provide our services to survivors in Peel. We are eager to partner with local community agencies and businesses to ensure that survivors of violence have a safe way to leave abuse with their belongings,” said Shelter Movers Greater Toronto Chapter director Amanda Levine.

Since its inception five years ago, Shelter Movers has grown to include more than 2,000 volunteers who’ve helped some 3,175 families from Toronto, Waterloo and Ottawa to Nova Scotia, Montreal and Vancouver.

Despite periodically helping families in Peel, this extension of the Greater Toronto Chapter will allow Shelter Movers to directly support more women and children in Mississauga, Brampton and Caledon, the organization says.

Shelter Movers officials say their organization is the only one in Canada that provides such services to women and their children fleeing abusive situations. It works in collaboration with community agencies and local businesses.

Local numbers indicate that any additional help is welcomed by victims of violence.

According to Armagh, a Mississauga shelter that’s helped women and children flee violence for some 30 years, three out of five of the most frequent incidents reported to Peel Regional Police are family and intimate partner violence-related.

Armagh also says that two in five people murdered in Peel are killed in domestic violence incidents and that the number of women who have requested and received transitional and housing support to escape violence has increased by 65 per cent in recent years.

Armagh operators say the COVID-19 pandemic has made things much worse, referring to what the World Health Organization calls the “shadow pandemic”–a pandemic of social isolation that impacts women and children who cannot leave abusive households.