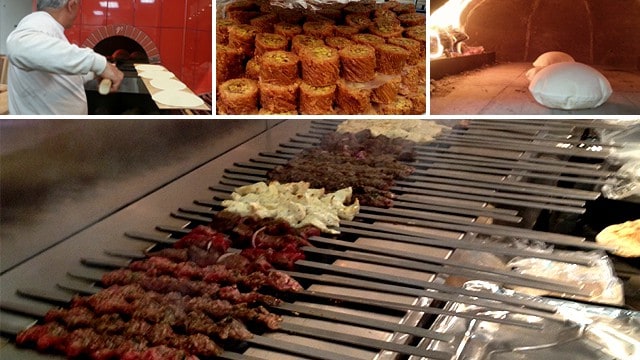 Unique for: Mohamad Fakih, CEO/Owner, is the mastermind behind Paramount Fine Foods, a privately owned concept of fast and healthy food in an atmosphere which allows families, and friends to enjoy a taste of the Middle East. Halal meats are one of the main staples of Paramount Fine Foods which are hormone free and grass fed and are available for purchase at the Paramount Butcher Shop also located in Mississauga. The traditional wood burning stove is manned by a baker every minute of service who cooks up hundreds of freshly made pitas and Middle Eastern pizzas. And five out of the six locations include a children’s playground. “The children will have fun…while the parents have a great quality meal in a great setting – bringing two worlds together”, Fakih states. 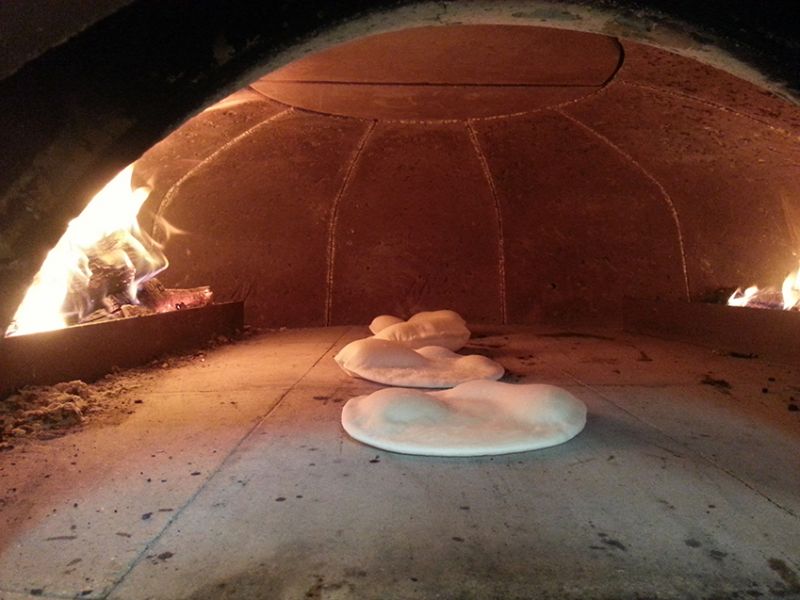 Concept: The mission of Paramount is to bring the Middle Eastern dining experience in a casual and family friendly environment at very competitive prices. Traditional music and beautiful features like the Armani chandelier from Dubai, and a central wall fountain simply accent the casual dining experience. 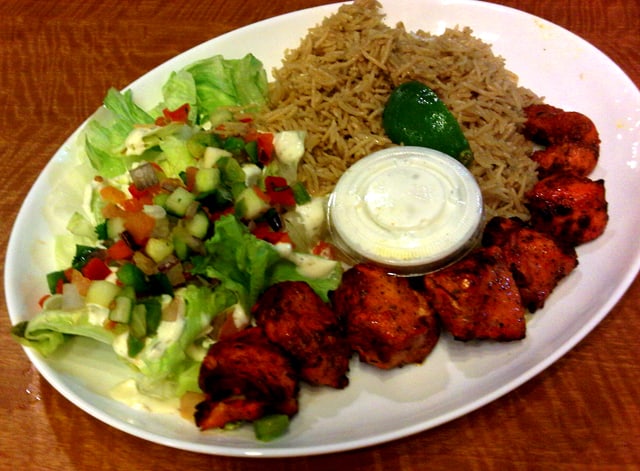 Accolades: Fakih takes pride and believes that the most important portion of Paramount are the passionate people on his management team (who have been with him since the beginning) and the employees who also share that passion and believe in the company. Fakih was a finalist for Ernst and Young’s Entreprenuer Of The Year, Food and Beverage (2013). And the Paramount Butcher Shop also won the Top Choice Award two years in a row.

Menu: The menu is split according to the various departments they have in the restaurant, and everything at Paramount is freshly prepared daily in the mornings. The wood burning oven prepares freshly made Mojanat which is a form of pita that is approximately eight inches in diameter. The pita can be then topped like a pizza, also known as Manakeesh or a Middle Eastern pizza, and the toppings can include spices, cheese, beef, sausage, tomato, onions. It is a traditional part of breakfast served with eggs and Middle Eastern sausage along with Foul Fatteh which is a traditional breakfast plate that is a mixture of cooked chick peas, fava beans, lemon juice and fresh garlic. The BBQ portion of the menu is cooked on a charcoal grill and includes dishes like the Chicken Shish Tawouk, BBQ Beef and BBQ Lamb. Appetizers include freshly made Hummus, Tabbouleh, Okra, Musakaa (fried eggplant, diced tomatoes, green and red peppers, onions and chick peas with a tomato sauce), and Mujadara (fried onions, lentil, and rice). The enormous dessert selection is handmade out of the Paramount Fine Foods Crestlawn Dr. location which is outfitted with the pastry production department for both Mississauga locations. Desserts include a selection of Baklawa (assorted desserts stuffed with pistachio or cashews), an assortment of mini cakes and cookies, and many more. 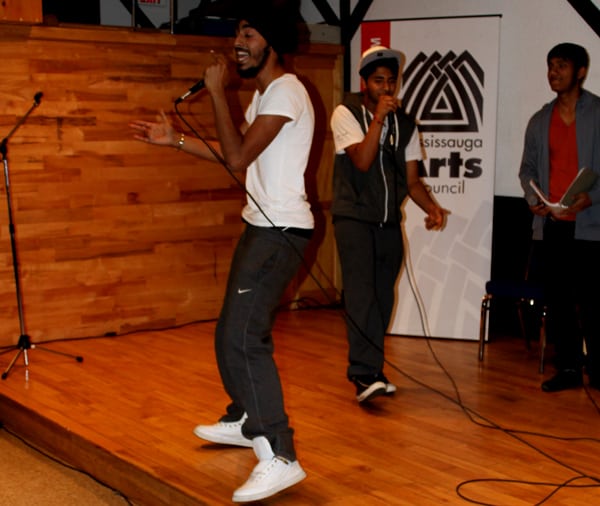 Why Mississauga?: Focus group results suggested to build in the Erin Mills and Eglinton area where there is a large Middle Eastern demographic. “We are very, very excited to bring another location in Mississauga, and it’s beyond excitement, because we feel…without Mississauga, we wouldn’t be Paramount and where we are today…and I live in Mississauga, I’m a Mississauga boy”, Fakih shares. 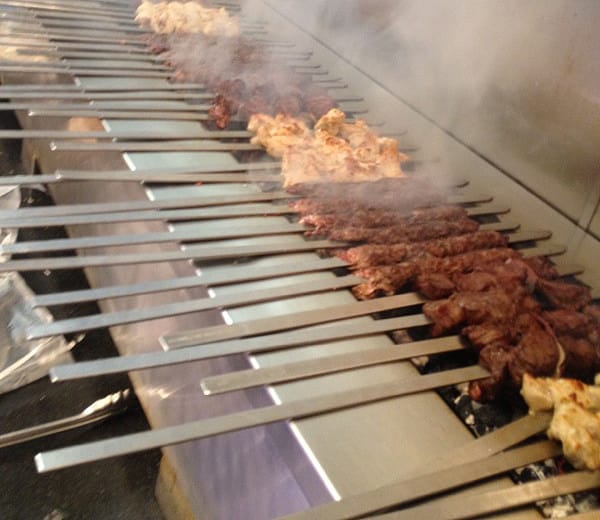 What was in the space before?: Kelsey’s Restaurant