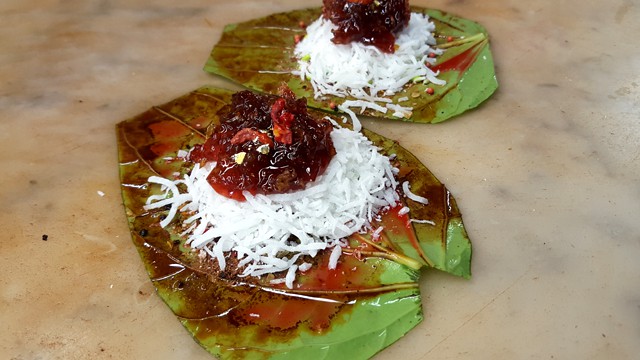 King Paan is opening its second location in Mississauga in the new plaza at Eglinton Ave. W and Confederation Pkwy. The brand is known for making popular Indian and Pakistani street eats and offering ready-made paan and candies and a selection of Indian, Pakistani and English movies for purchase.

The history of King Paan stems back to the 5 and 10 area – the most ethnic and culturally diverse area of Mississauga where you can dine on some of the most authentic street eats the city has to offer. King Paan is the evolution of a family-run business called Karachi Bazaar, which was located in a plaza at 5 and 10 before the unfortunate destruction of the space due to a fire a couple of years ago.

The family decided to open their first King Paan shop in Brampton, offering the same food and videos that Karachi Bazaar was known for — only under a different name that highlights what they are best known for: paan.

Salman Hasan sold his paralegal practice to take the reins from his father (who started Karachi Bazaar over a decade ago) and took over the Brampton location shortly after it opened. Hasan remembers a time when Karachi Bazaar was one of the only spots in Mississauga that offered paan, Indian and Pakistani street food and groceries, halal meats and movies (which seems like a strange combination, but it’s a popular concept in India and Pakistan). “People [in Mississauga] didn’t have to travel all the way to Gerrard St. [Little India in Toronto] anymore,” says Hasan. 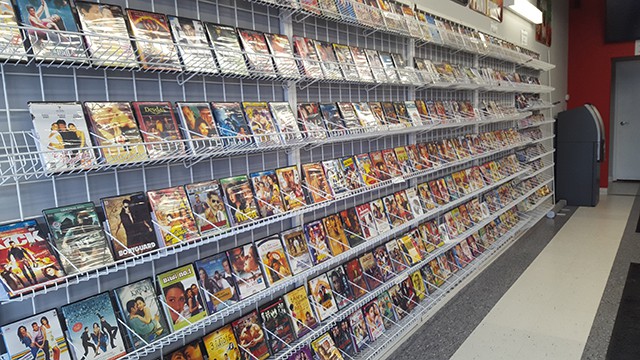 Hasan was ready to open up a location in his home town of Mississauga within a year of opening of the Brampton resto. The Mississauga location will have a larger menu and feature hot food (Brampton only offers cold dishes) such as bun kebabs (Indian/Pakistani burgers) in both meat and vegetarian options.

Signature Dishes: King Paan is known for three main dishes (as seen in images below) which include paan, king falooda and chaat. Paan (as seen in cover shot) is an edible leaf from India that is brushed with a calcium and limestone paste to neutralize the natural acids. King Paan makes a sweet version of the popular delicacy and tops it with essence (mouth fresheners) from India and Pakistan, fennel seeds, sweetened fennel, shredded coconut, betel nut (also known as areca nut, which has a mild euphoric effect), and a rose petal jam known as “gulkand.” It is typically enjoyed after a meal to assist in digestion; however paan is more than just a digestive aid.

“It brings people together and it is used symbolically”, says Hasan. It is used during prayers and ceremonies in India and is a tradition mostly enjoyed by an older generation.

The King Falooda is a popular dessert with a rose syrup base mixed with basil seeds, noodles and milk and topped with soft serve ice cream, more rose syrup and nuts. 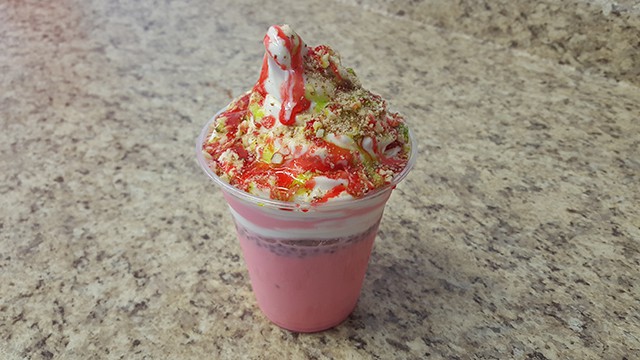 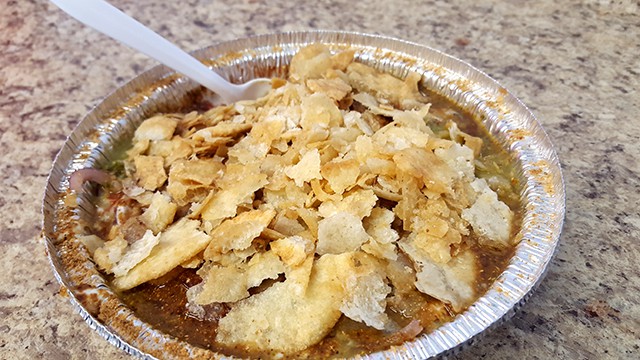 What’s Up and Coming? A website and new menu items such as wraps and samosas are on route. They’re also thinking about opening a third location in Mississauga around the 5 and 10 area.