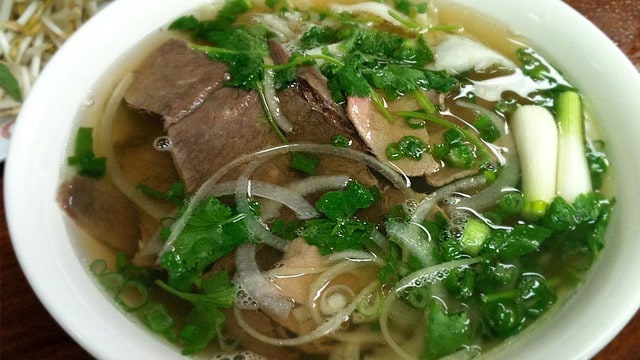 Just in case you were wondering what happened to your favourite Vietnamese restaurants around the City Centre area Rua Vang wonder no more.

It actually just moved a little west on Central Parkways and is located in the T&T plaza.

One of the more popular Pho places was located across the street from Father Goetz Secondary School for years but just last month moved down the street.

For less than $10, you’ll get a huge bowl of pho and a drink at this tried and true establishment. They don’t skimp on the noodles and meat in your pho and the broth doesn’t taste watered down like other pho restaurants.

It has a very rich taste, without the fatty bits swimming in the bowl. This is the only place insauga where I actually make an effort to finish the entire bowl.