New Niagara Falls cafe is interactive, Instagram-ready… and oh so pretty in pink! 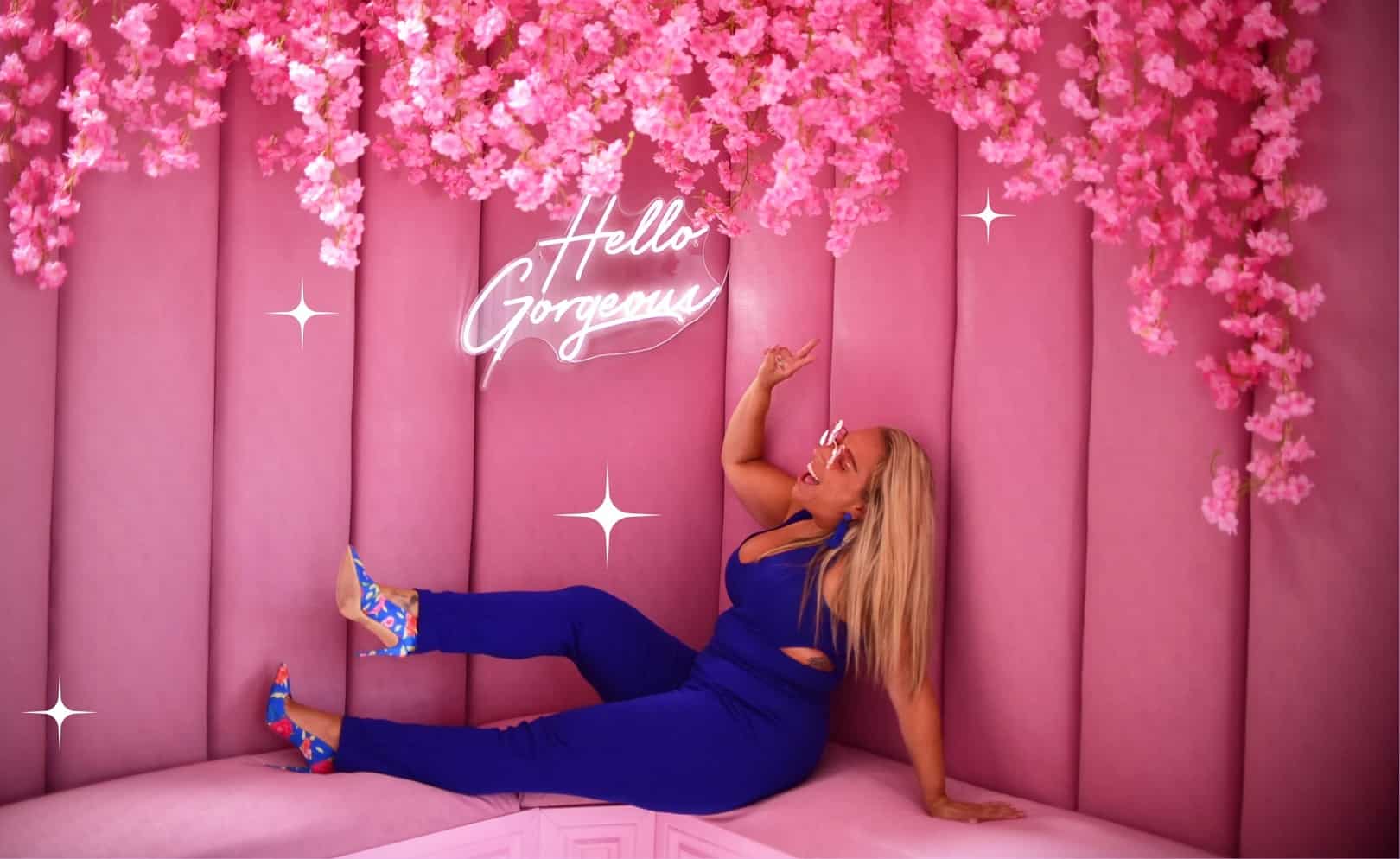 Goldie's Museum is 3,000 square feet of Instagram backdrops and just last week, they added a cafe and bar. (All photos by Brianna Goldie)

When Goldie’s Museum opened this past August in downtown, it was like an Instagram-ready studio come to life.

Chockful of cubicles with different festive pink and powder blue backdrops, the brainchild of St. Catharines multi-medium artist Brianna Goldie was like a Katy Perry video about cotton candy come to life within the 3000 square-foot venue featured 25 different areas for photos, complete with props like an oversized ball pit, life-sized angel wings, and giant lollipops.

The only thing that was missing was actual snacks and drinks, rather than prop ones. That changed last week when Goldie’s Museum opened a cafe and bar at the front of the venue that featured such photo-ready treats as Ballpark Pretzels, Fabulous French Toast Sticks with eggnog whipped cream, and 5 Spiced Edemame. Goldie’s Museum, built in the former Guaranty Trust bank at 4424 Queen St., has special amenities that now include a Concierge, a Party Room that seats up to 30, the new Cafe + Bar Cloud Lounge, which includes a fully licensed bar and hot snacks.