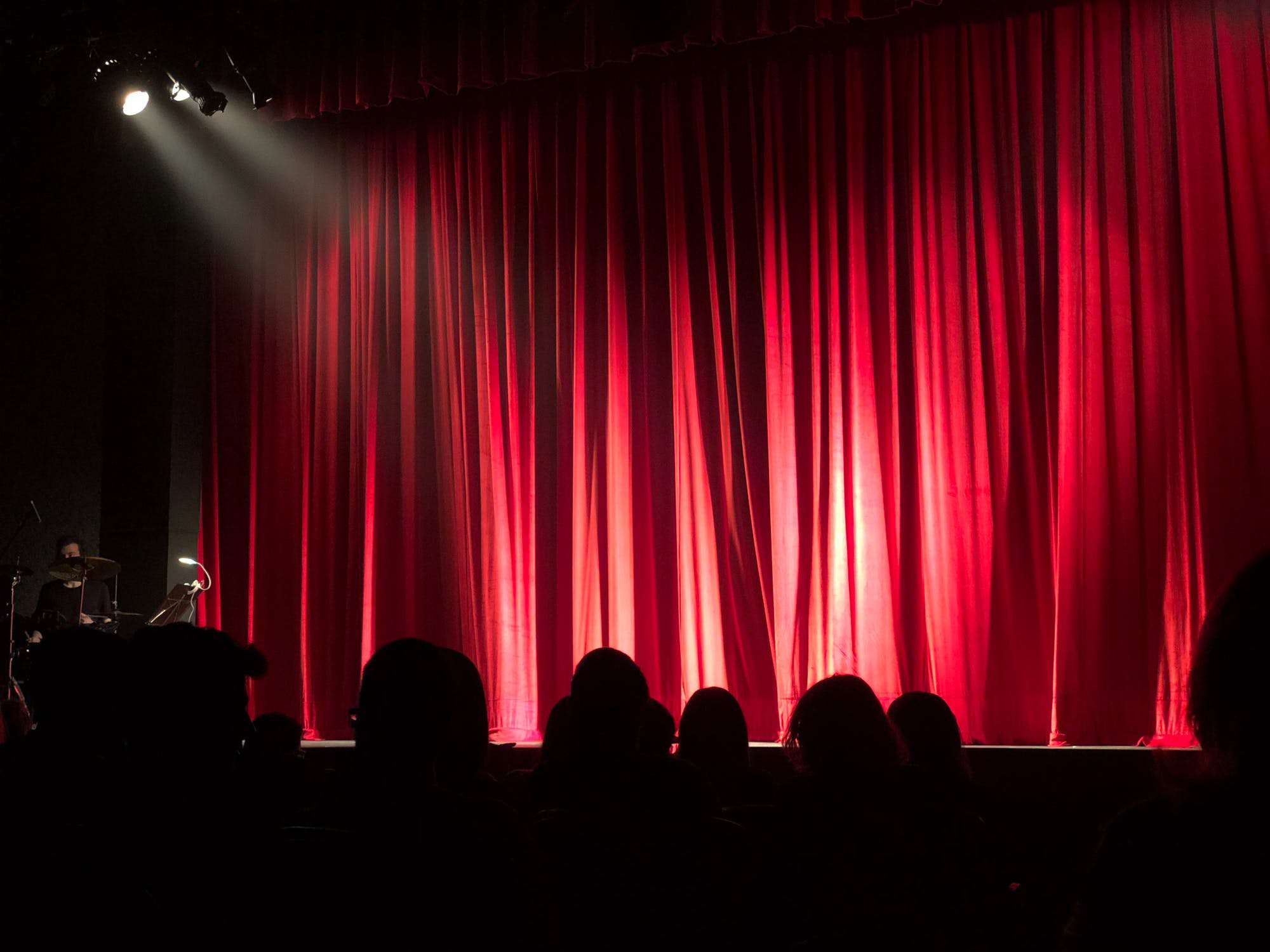 A Hamilton theatre will set the stage for the world premiere of a musical written by a Canadian country music star.

Theatre Aquarius announced that it would be welcoming the first run of the musical ‘Maggie’, the score of which was written by award-winning Scottish-Canadian country musician Johnny Reid.

‘Maggie’, Reid says in a social media post announcing the production’s premiere in Hamilton, is a tribute to his late grandmother.

“Not only her, but an entire generation,” Reid said. “An almost forgotten generation.”

‘Maggie’ is set in Scotland between the years 1954 and 1976 and follows the trials and tribulations of a widowed school cleaner and mother of three boys from the mining town of Lanarkshire.

The production celebrates family, community and the ability to find joy in even the darkest of times.

More information about Theatre Aquarius and its upcoming production of ‘Maggie’ can be found on the theatre’s website.