New Monopoly-style board game inspired by Town of Milton 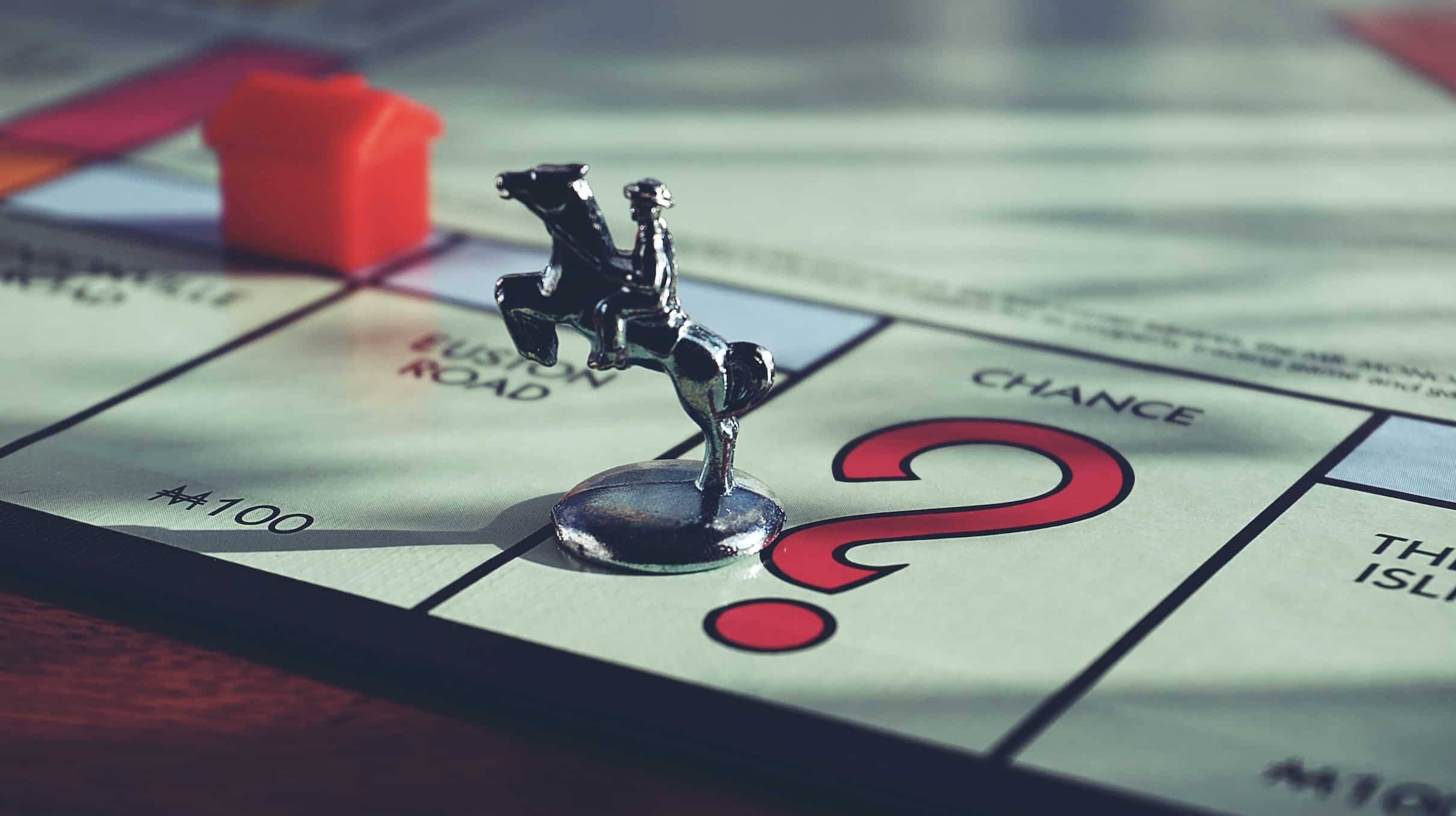 A board game inspired by the Town of Milton will soon be available for purchase, just in time for the holiday season.

Outset Media, a Canadian-owned and operated company, has partnered with Walmart Canada to launch a new, limited-edition Milton-themed Monopoly-style game.

The game, called Milton-Opoly, puts “an original spin” on the classic version of Monopoly by including some iconic locations within the Town such as Rattlesnake Point Conservation Area, Milton Memorial Arena, Springridge Farm and more.

“Outset Media is excited to help families across Canada celebrate where they live. These games were created to help people appreciate some things they cherish about their community,” said Jean-Paul Teskey, Senior Vice-President of Outset Media.

“The support that communities across Canada have given these games has made it possible for Outset Media to add dozens of additional cities and towns in brand new games that will be released throughout 2022!”

The game will be available for purchase in Walmart stores or at Walmart.ca.