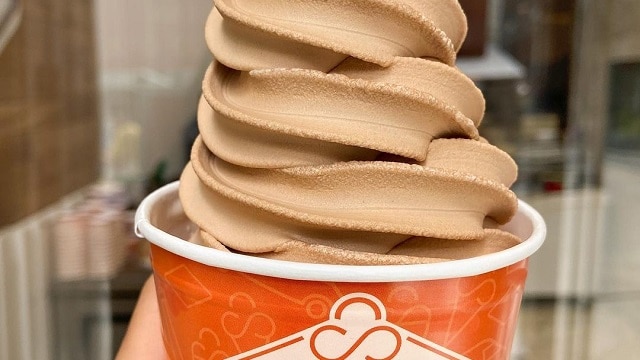 If you’ve been feeling the heat of these past few days, you might like to know that a popular frozen dessert spot in Toronto will be opening a new location in Mississauga very soon.

Punjabi restaurant Nani’s Gelato, specializing in the classic Italian dessert of gelato, will be opening this fall in the area of Erin Mills Pkwy and Britannia Rd W (in the plaza with Gladiator Burger).

For vegan gelato lovers, they also have non-dairy gelato where they use water, rice milk, oat milk, cashew milk, almond milk and coconut milk as their bases.

Nani’s Gelato is expected to open sometime in the fall, although no grand opening date has been confirmed yet.