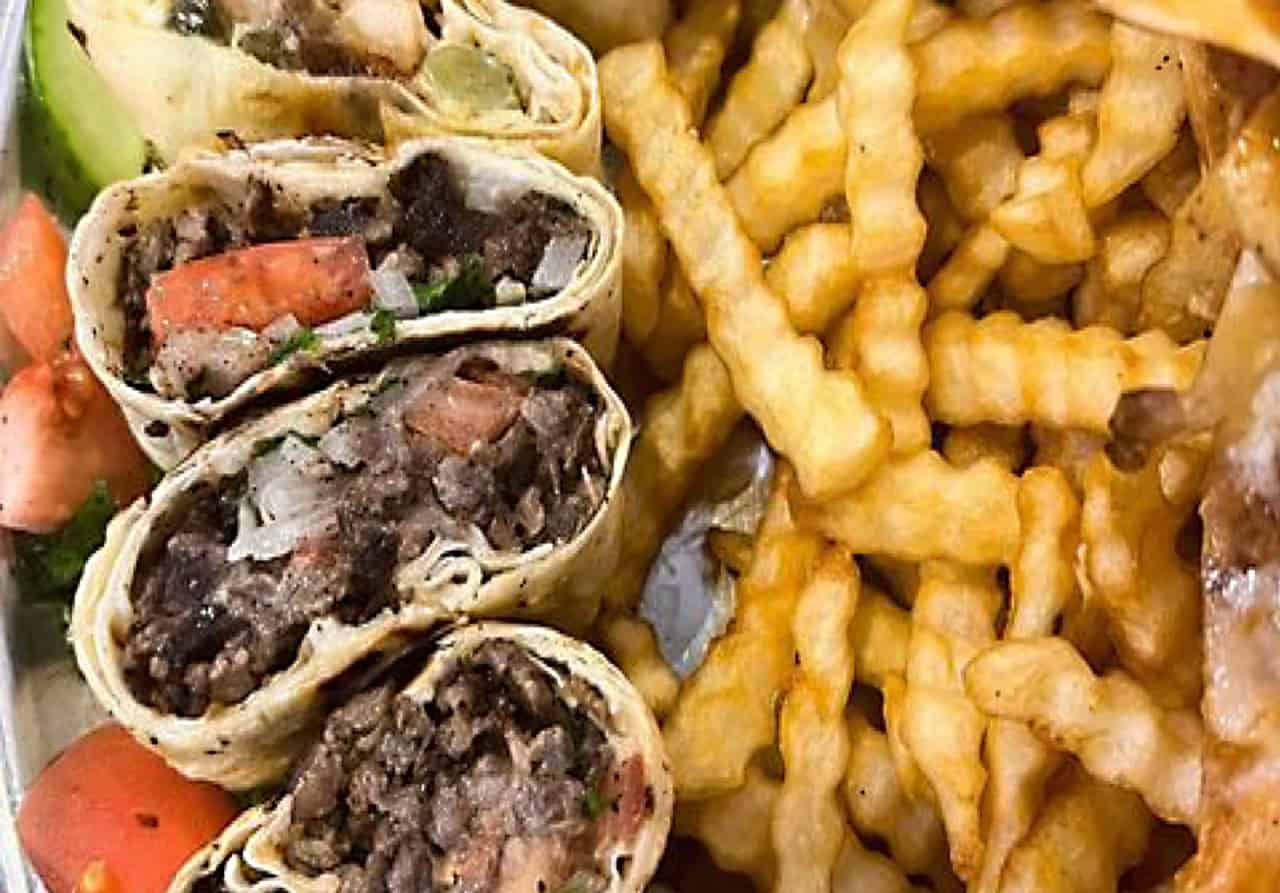 A new restaurant celebrates its grand opening with free samples this Saturday.

The new location of Chef’s Door at 17 Queen St. N. in Mississauga holds a grand opening on Saturday (Sept. 24).

The Middle Eastern restaurant features all the staples such as hummus, baba ganoush, and salads along with a range of pita sandwiches and shawarma plates plus kebobs. They also have baklava for dessert.

Chef’s Door has locations in Oakville and Burlington but this will be the first in Mississauga.

To celebrate the opening in Mississauga, the restaurant will be giving away shawarma all day, there will be raffles and a DJ.

Inspired by his passion for food and his culture, Abdel Ghanem founded Chef’s Door in 2008. Having travelled extensively throughout the Middle East and the world, Ghanem worked in a series of restaurants from the Pyramids of Giza to the islands of the Mediterranean.

“Chef Abdel prides himself with never cutting corners when it comes to his unique menu,” Chef’s Door says on its website. “His home made marinades, sauces and dressings set Chef’s Door apart from other restaurants and inspired a menu that customers not only love but continue to visit time and time again.”