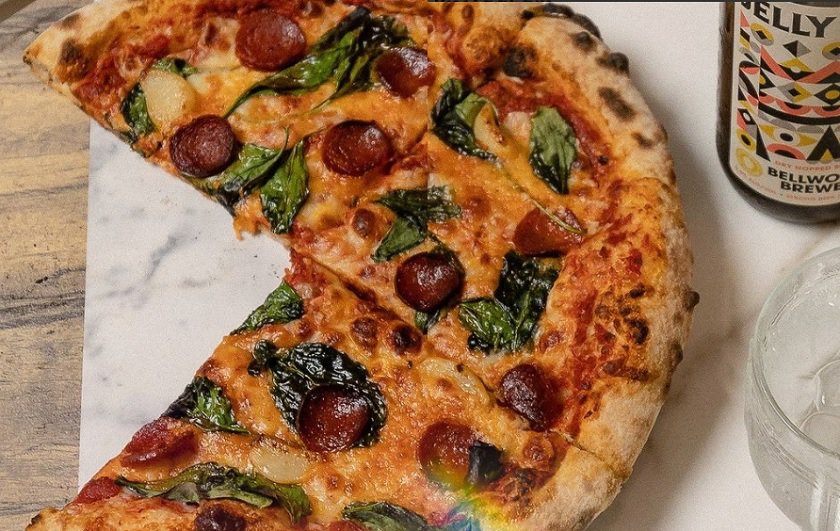 A new restaurant will be opening at the Meadowvale Town Centre this winter.

Taps Public House, which is promising “an elevated experience” according to its Instagram account, will soon open its doors at 6677 Meadowvale Town Centre Cl. in Mississauga. It is also hiring for all positions.

A scroll through Taps’ ‘Gram hints at a food and drink menus that focuses on latter-day pub staples such as gourmet pizza, sliders and ahi tuna. Flights of craft beer also appear to be part of the public.

Updates about the restaurant can be followed at @tapspublichouse.