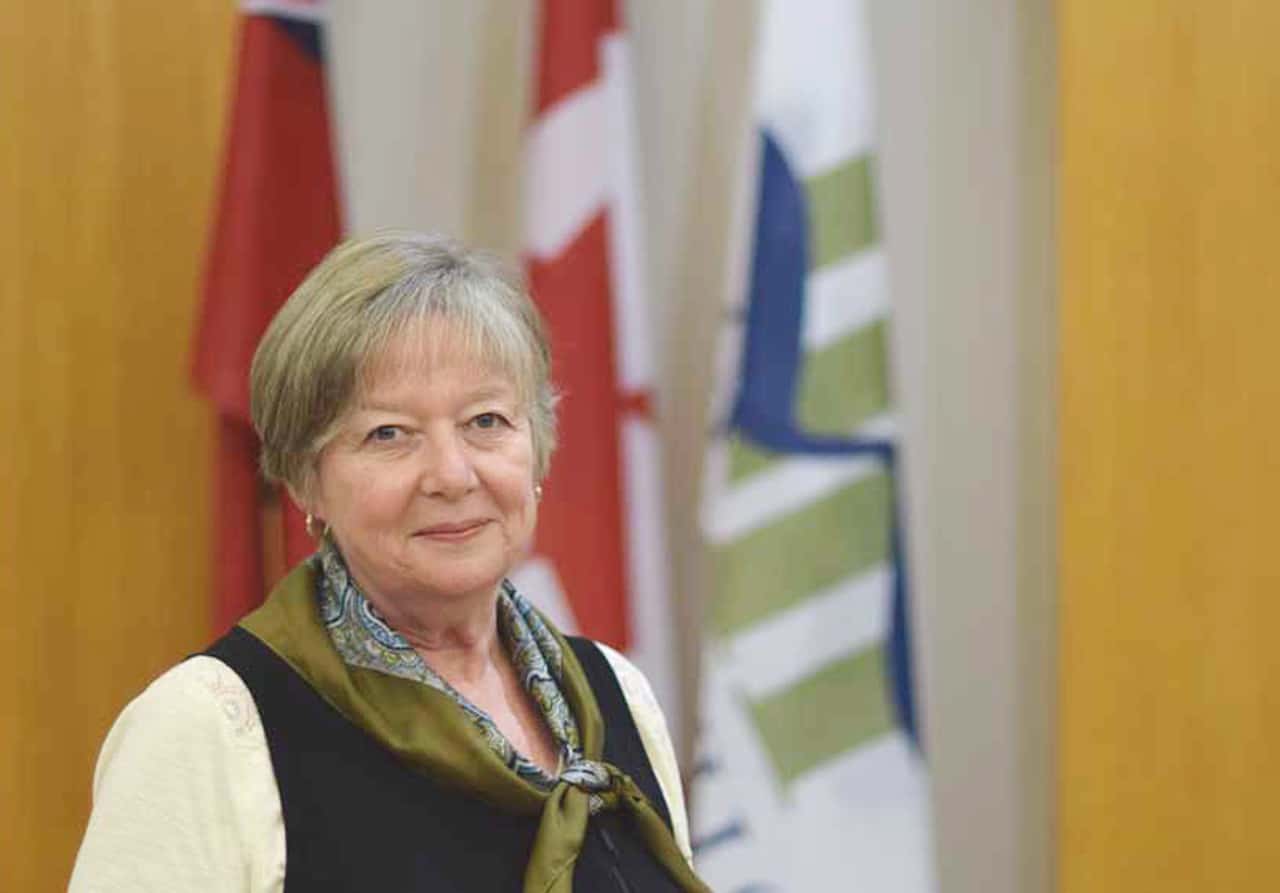 The new mayor of Halton Hills believes Queen’s Park is moving too fast with plans to increase development and needs to make decisions in consultation with municipalities.

Speaking at the inaugural meeting of the new tern for Town council, Mayor Ann Lawlor cautioned the Province to “slow down.”

“(A challenge we face) is upheaval due to new and unfolding regulations dictated by the Province,” the mayor said in her remarks that were later posted on the Town’s website. “These will affect our core community vision, planning and operations and add even more financial stress.”

The mayor went on to say that further Provincial action will take land out of Halton Hill’s “precious” greenbelt and has changed local planning and will now see the urban boundary extended south to develop thousands of acres which are currently farmland.

“These announcements immediately following the election set me back on my heels and I am not alone,” Lawson continued.  “In fact, there is near universal response amongst Ontario municipal leaders asking the province to slow down and consult with us.”

Lawlor was elected mayor of Halton Hills after serving as a Town councillor since 2010. She replaces Rick Bonnette who did not seek re-election.

The mayor added that managing growth both within the current urban borders and developing the new Vision Georgetown lands will be a priority for her during this term.