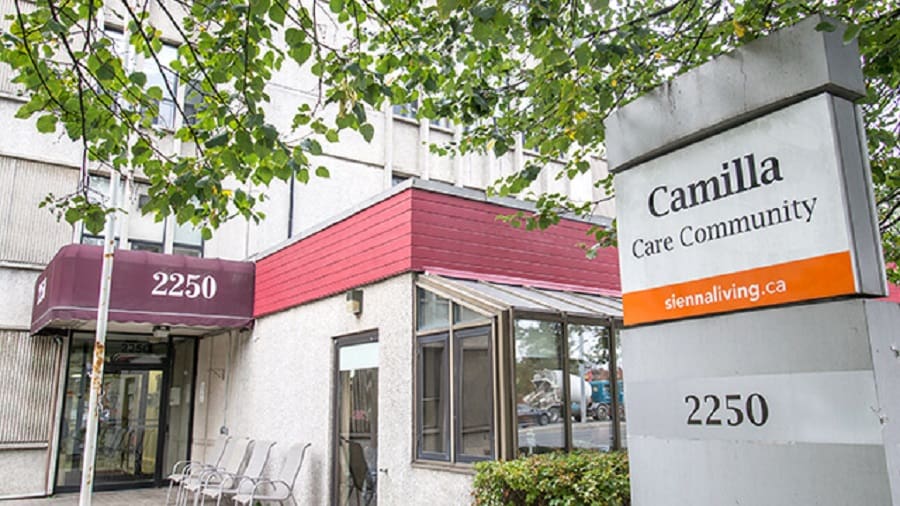 A new deal to operate a Mississauga long-term care home will also help keep much-needed services in the city, says the healthcare organization involved in the agreement.

Partners Community Health (PCH), a new not-for-profit organization focused on healthcare services for people in Mississauga and west Toronto, has entered into an agreement with Sienna Senior Living to operate the Camilla Care Community long-term care home located next to Mississauga Hospital.

Under the agreement, expected to be completed next March, PCH will acquire the 236 long-term care (LTC) bed licenses and operations of Camilla while THP will purchase the building and land at the Hurontario Rd. site, just south of The Queensway.

PCH officials say the agreement, which prioritizes the “continuity of care for Camilla residents, families and staff,” will also help keep badly needed LTC services in Mississauga, which has 20 per cent fewer LTC beds per capita than the provincial average.

Upon completion of two new LTC homes totalling 632 beds currently being built on Speakman Dr. in Mississauga, near Winston Churchill Blvd. and the QEW, PCH says it will work with Camilla residents and families to offer them the opportunity to move into the new homes, or an alternative of their choice, as the current home will close.

PCH will operate the new homes and says it will retain the 236 Camilla bed licenses and incorporate them into future long-term care development opportunities separate and above the 632 licenses on Speakman Dr.

Meanwhile, THP is expected to experience more demand for services than any other Ontario hospital in the next 20 years, and the Camilla property will mean greater opportunity for health campus development on the Mississauga Hospital site, PCH says.