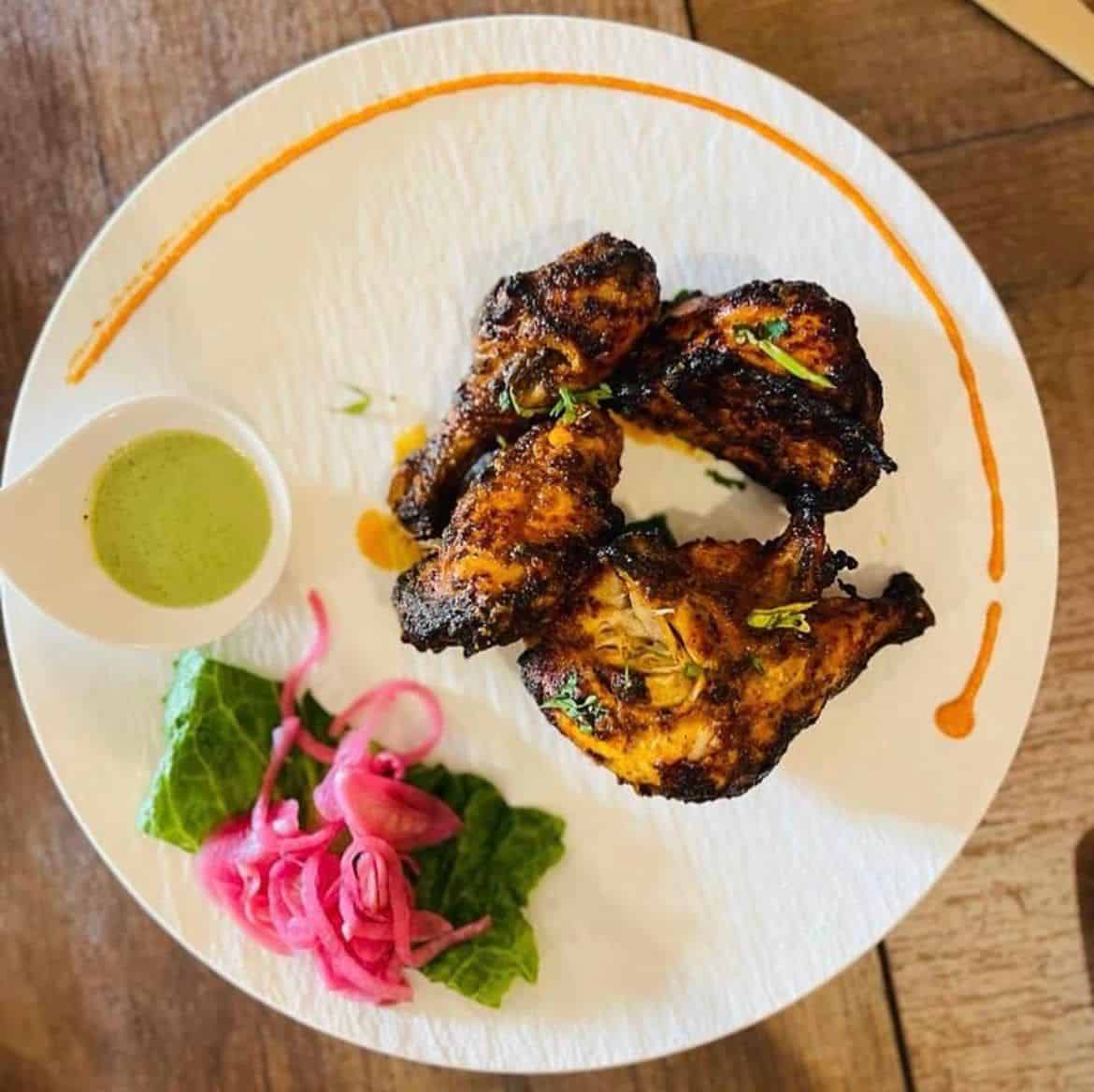 A new Indian restaurant and bar has opened its doors to serve ‘desi cuisine with the international twist unlike any other.’

The new Rangeela at 244 Kingston Rd E, an old stone house near the Cineplex, opened August 19 with a grand opening celebration. The restaurant aims to celebrate the Three Ds of life; Drink Dine and Dance.

Rangeela features an extensive menu including; traditional indian appetizers and entrees, kababs, wings, puffed pizza and sliders. Each meal is given a bit of a twist. Wings feature authentic Indian sauces, and sliders are made with paneer cheese or Chicken tikka.

The menu features numerous vegetarian options and an extensive biryani section featuring mutton, prawns and fish in addition to the more standard chicken and paneer dishes. They also serve some Chinese-fusion dishes known as Hakka.

Rangeela also features an extensive drink menu with a large focus on whiskeys. They offer whiskies from around the world from the Scottish Highlands and islands, Canada and even India itself.

While underappreciated compared to whiskey titans in Canada, Scotland and Ireland, India is on of the largest whiskey consumers on Earth,. In recent years they’ve become renowned for experimental and innovative methods of whiskey making.

Flavours tends to focus on oak, honey and cinnamon. However, unlike most whiskies it’s made mostly from molasses, more like rum. Recently founded companie like Amrut and Paul John dominate the global market. Eight of the top ten best selling whiskies in the world are Indian.