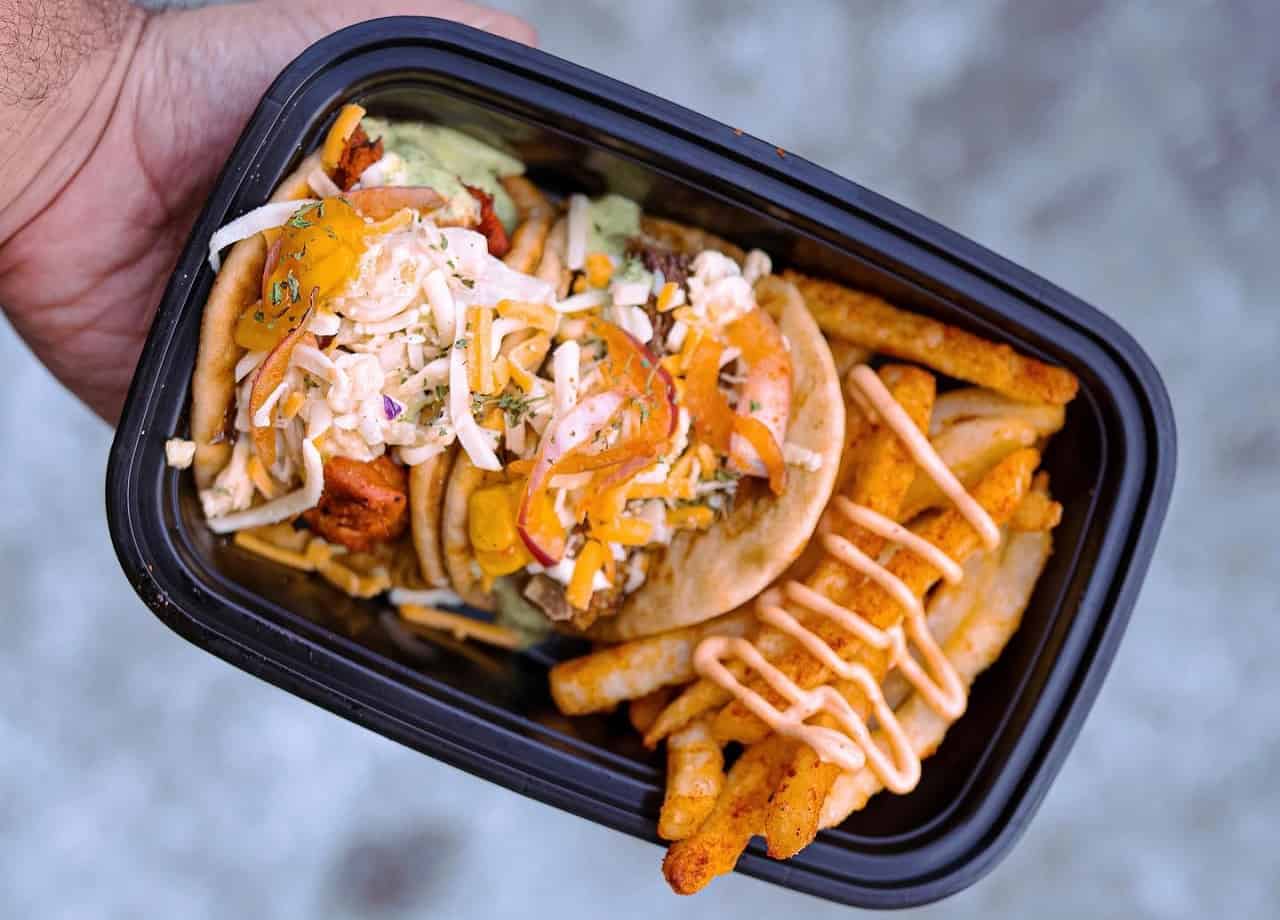 For those who love to combine Indian and western flavours, this new Mississauga restaurant is right up your alley.

“Located in the sixth-largest city in Canada and the home to such prime cultural venues as the Living Arts Centre and the Paramount Fine Foods Centre, T.O.’s Kathi Roll Eatery proudly serves the best of Indian fusion street foods in Mississauga,” the restaurant says.

The new Mississauga location makes this their eighth location overall, with two in Brampton and one in Toronto, Burlington, Ajax, Vaughan, and Waterloo.

Are you planning to check this place out?