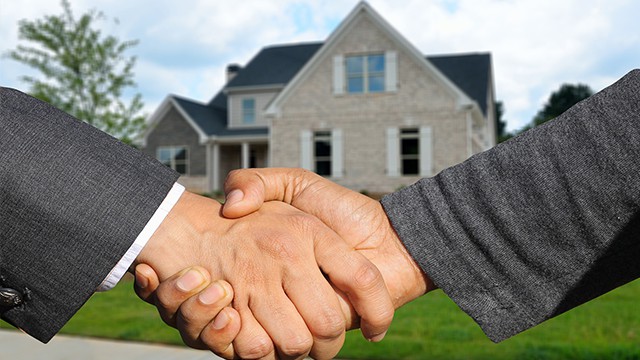 The GTA’s new home market is facing some challenges according to announcements made on Wednesday May 23.

The Building Industry and Land Development Association (BILD) announced that through the month of April, the new home market had lower sales than usual, which resulted in an increase in remaining inventory.

In total only about 1,727 new homes were sold in April. This was according to Altus Group, BILD’s official source for new home market research. April sale were the lowest for the market in over 20 years.

“While home-buying intentions remain strong, a combination of challenges is keeping many interested buyers out of the new home market this spring,” said Patricia Arsenault the Altus Group’s Executive Vice-President of Research Consulting Services.

“First-time buyers need to save longer to qualify for a mortgage, and potential move-up buyers are faced with a bigger gap than a year ago between the price of a newly-built home and the price they can get for their existing home.”

The low number of sales is troubling for the market. When combined with the amount new project openings that are common this time of year, remaining inventory has increased for both single-family homes and condominium apartments in April.

The total new homes remaining in inventory are about 14,297 units.

“It is obvious that government action is having an impact on demand in the new home market,” said David Wilkes the President and CEO of the Building Industry and Land Development Association.

“We have 115,000 new residents coming to the GTA every year and we need to be building 55,000 new homes annually to meet their housing needs. Government policy needs to recognize the need to increase housing supply as part of a long-term solution for our region.”

The benchmark for new single-family homes decreased in April to $1,151,815. This is down 5% over the last year, with the benchmark price for new condominium apartments coming down to $739,965, which was an increase of 29.85 from last April.