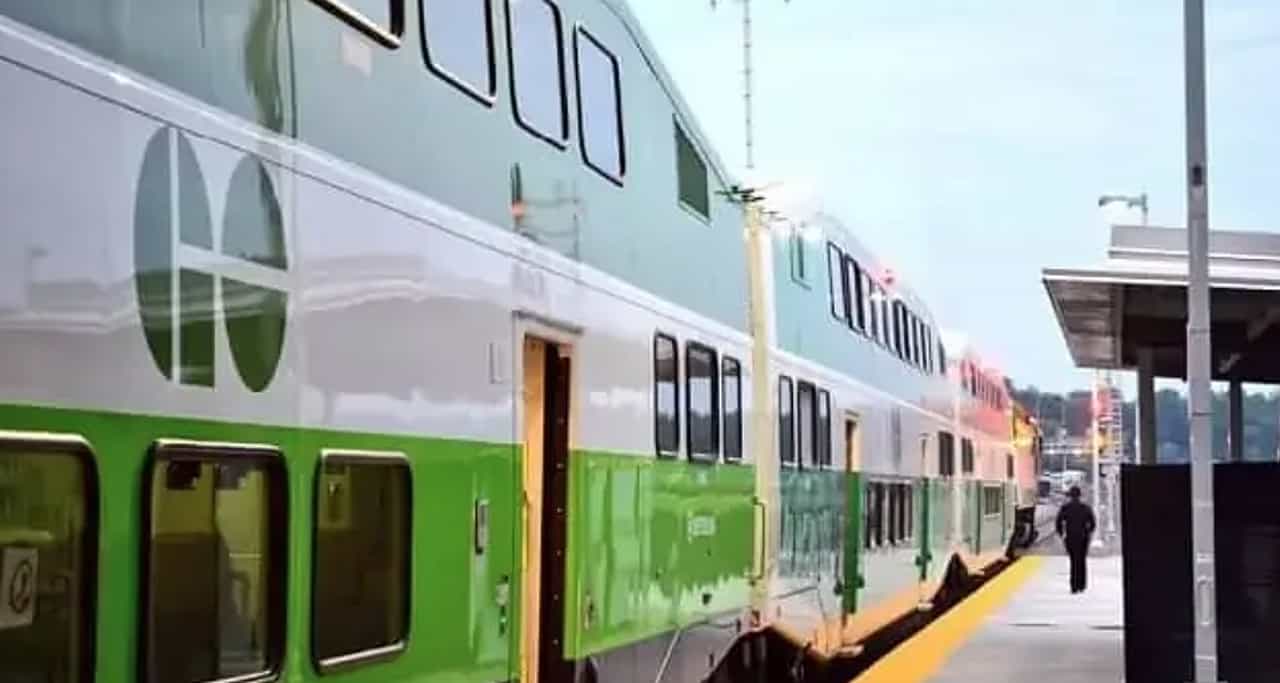 Changes to the schedule will affect the way commuters get on the GO Train at stations in Milton and Georgetown.

Starting on Monday, Dec. 5 on the Kitchener Line heading eastbound in the mornings, a new trip will leave the Georgetown GO Station at 6:30 a.m. This trip will make all stops and arrive at Union Station in Toronto at 7:28 a.m.

Also starting on Monday, Dec. 5 on the Milton Line, westbound trips from Union Station will depart five minutes later at 6 p.m. which means arrival time at the Milton GO Station will be 7 p.m.

Metrolinx, the operators of GO, also announced several other changes for other stations and lines. A complete update of all schedule changes that begin on Monday can be found here.